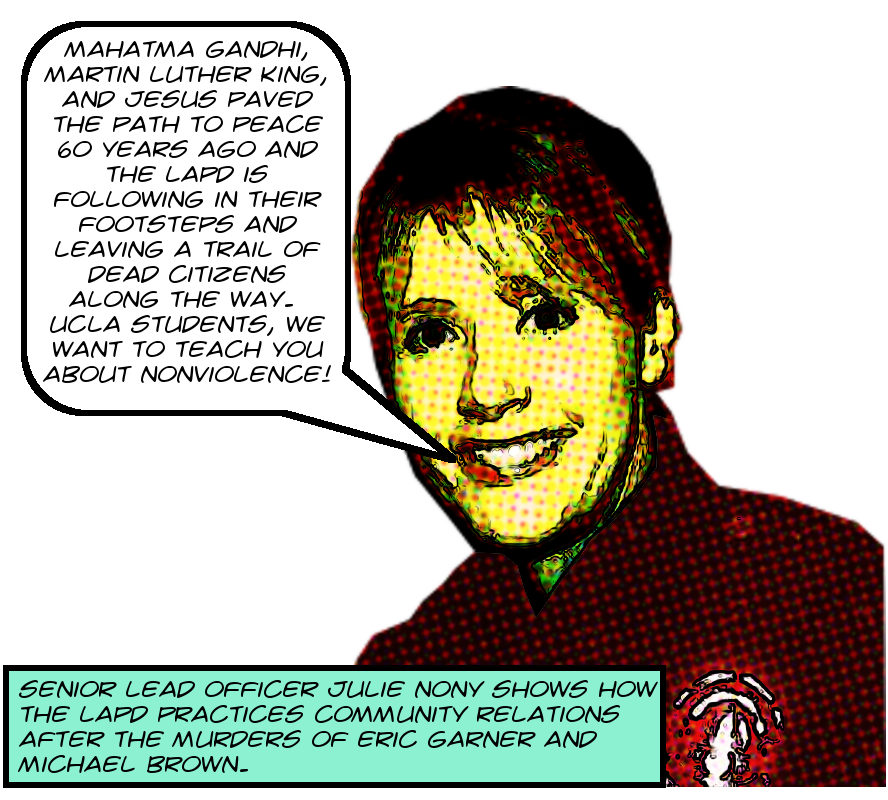 Turn the page for the long version and transcriptions of the relevant emails.
END_OF_DOCUMENT_TOKEN_TO_BE_REPLACED

I’m pleased, I mean, as pleased as one can be in context, to announce a bunch of new documents from the DCBID, courtesy of the ever-so-very-helpful Suzanne Holley. As my colleagues once mentioned, I’m requesting documents from the DCBID in honor of Fabio Conti’s stunning assertion that the “purple guys” are way-a-lot meaner than the A/I BID Patrol.

Well, I still don’t know if that’s true or not, but you can start to make up your own mind. Look through the DCBID menu under Documents up above, or browse the directory structure directly in our static storage here. Some highlights are: a BID Academy curriculum (I’m still not sure what the BID Academy is, but according to Suzanne, this is all they have left about it). Also a crazy load of emails from July 2015. These include…
END_OF_DOCUMENT_TOKEN_TO_BE_REPLACED

Did you even know that “Since 2007, as part of a public-private partnership focused on community safety and quality of life solutions,” the super-powered security wallahs at Andrews International have operated something called “a Community Assisted Problem Solving (CAPS) program in some of L.A.’s most disadvantaged neighborhoods”?1 Did you even know that?? Well, it’s evidently true, because on December 23, 2014, their PR flacks spewed forth a press release announcing it to the world.

This momentous announcement was accompanied by a subpage with the same title, which comes with a heavily illustrated PDF with the same text. It’s not at all clear just what the heck they’re blathering on about, which is why we’re going to explain it all to you after the break!
END_OF_DOCUMENT_TOKEN_TO_BE_REPLACED