Well, we put our fearless correspondent on the case and he went out and got us a copy of this letter. As is usual with Kerry when she’s writing in this genre, outraged-with-veneer-of-politesse-and-diplomacy white supremacism, the letter manages to combine utterly competent, even stylish, syntax with semantics that wouldn’t have been out of place in a 1970-era Ronald Reagan psychotic fever dream about students running wild in the streets of Berkeley. Read on for details and more!


You should definitely read the letter yourself, but essentially it says that the audience was mean to Jay Weitzer of Sherman Oaks and Joyce Dyrector of the Cahuenga Pass and could the city council please arrange for more armed thugs at the next meetings to keep the rabble in line?

Now, look here at a few of the people that Kerry Morrison’s BID Patrol arrested, shackled, humiliated, and had jailed and fined in 2011 alone for violating LAMC 42.00(b): 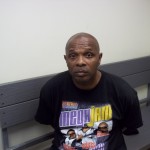 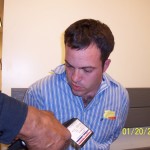 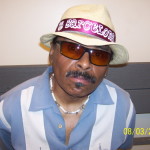 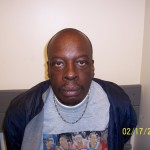 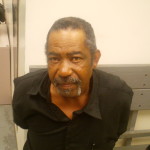 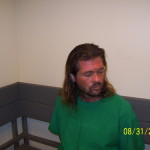 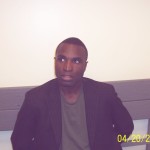 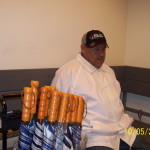 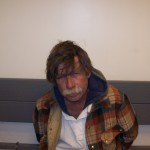 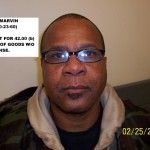 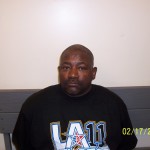 “The home in the valley meets the damp dirty prison” indeed. These people, arrested at Kerry’s command, chained to the BID Patrol bench on Kerry’s whim, handed over to the LAPD on Kerry’s say-so, jailed and cited and fined at Kerry’s pleasure, are the very people at this meeting in Van Nuys. If not the same people then people in exactly the same circumstances. These are street vendors. Kerry Morrison has street vendors arrested and handcuffed and stuffed in patrol cars and jailed. She does this because she wants to. She chooses to. And then, when she and her zillionaire buddies go before the very people that she spends her time and her budget having arrested in order to argue that she should be allowed to keep arresting them, it’s not enough that she and her friends get to talk, she wants everybody to be freaking nice to them. Seriously. She’s the executioner and she’s evidently a little too used to her face being hidden. But nothing is secret, that shall not be made manifest; neither any thing hid, that shall not be known and come abroad.


Transcription: Good evening. My name is Kerry Morrison and I am the…I’m representing two business improvement districts in Hollywood: Sunset and Vine and the Hollywood Entertainment District. And as has been mentioned, we are an area that has extremely, uh, uh, compacted [sic] sidewalk behavior and a lot of things going on. We also represent many, many small businesses as well. So you mentioned a third option, a third model that you’re looking at, and that would be for perhaps if a community is desirous of having street vending in their neighborhood, and clearly many are, then there would be a roadmap for them to do that. We would ask that communities such as ours would be able to opt out for, um, or that there would be a way to opt in, but that this should not be something that applies to the entire city. It’s a very diverse city with many diverse neighborhoods and Hollywood simply cannot support this kind of activity on its sidewalks. Thank you.

Image of well-armed Kerry Morrison is a public record, obtained from the Hollywood Property Owners Alliance via a well-formed request under the California Public Records Act. Image of Ron and Nancy looking mighty like the future of California is in the public domain for the usual U.S. government kinda reasons and we got it via Wikimedia. Images of arrestees are public records as described above. You can get full size versions by request either from us or from Kerry Morrison at kerry@hollywoodbid.org. Tell her we sent ya! Image of Adolf Eichmann must be in the public domain by right of conquest if nothing else and we got it via Wikimedia.