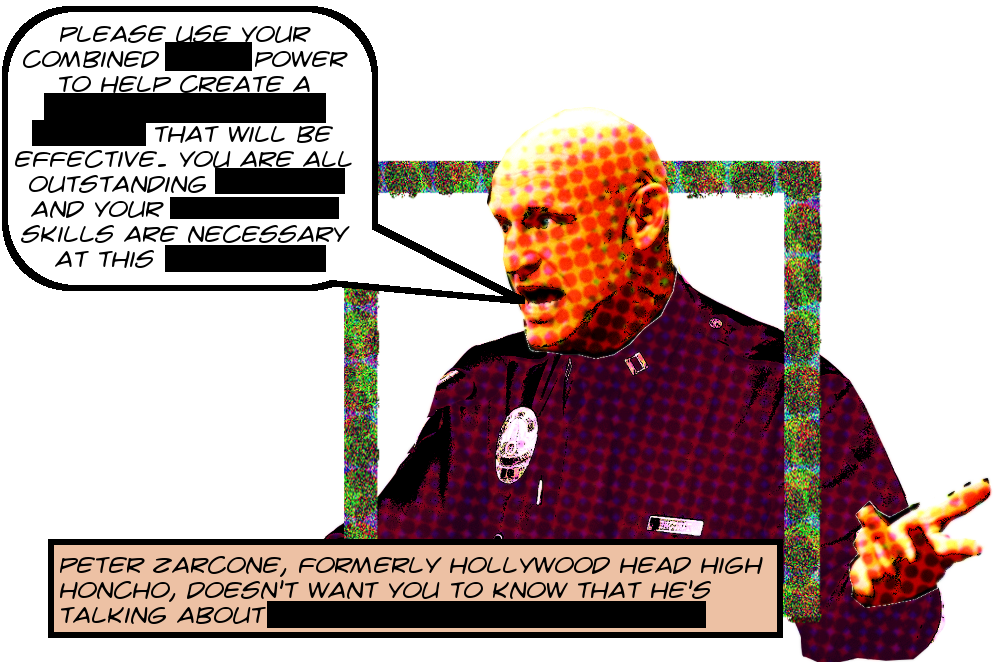 At this late date, of course, and this was doubtless the City’s intention, the battle for the soul of Hollywood Blvd is pretty much over, with the reprehensible frightening whitening brightening of its nightlife essentially complete. However, history is interesting as well as political science, so I plan to write on these emails from time to time as there’s a lot of really disturbing and important material in there. The texts for today’s sermon come from this set here, and turn the page for the details!
END_OF_DOCUMENT_TOKEN_TO_BE_REPLACED 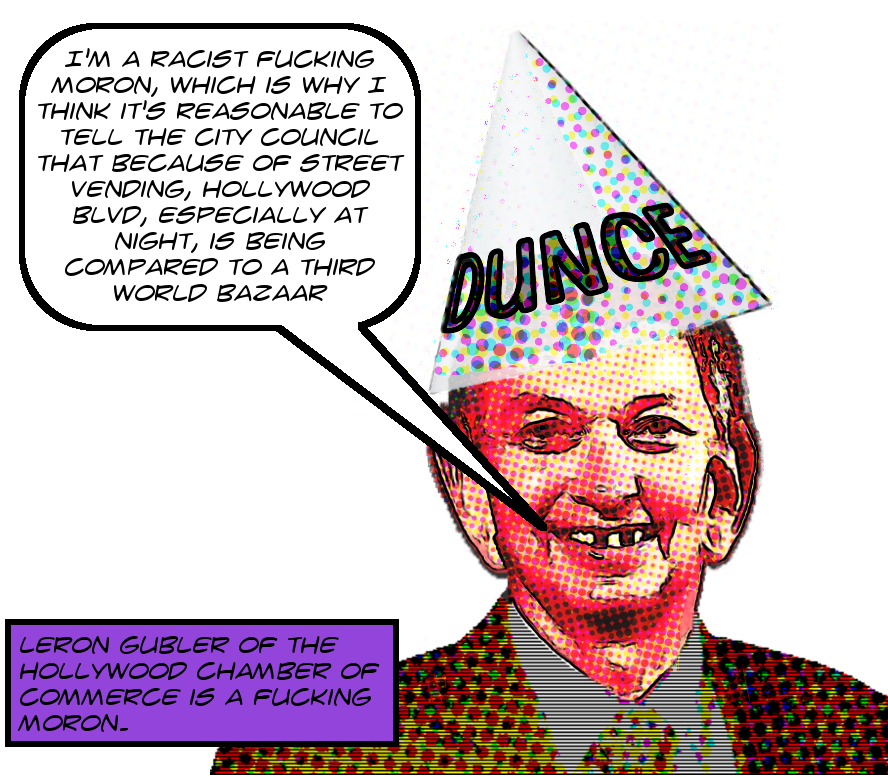