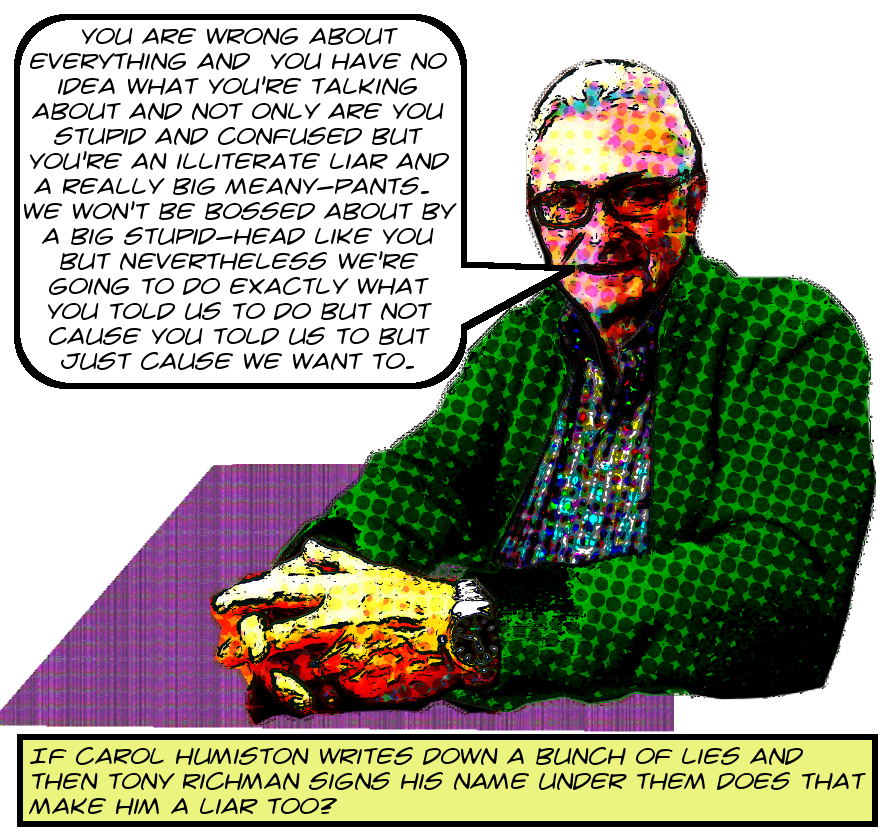 For more details about the contents of the letter, the usual amateur analysis, and a modicum of mockery, turn the damn page!
END_OF_DOCUMENT_TOKEN_TO_BE_REPLACED 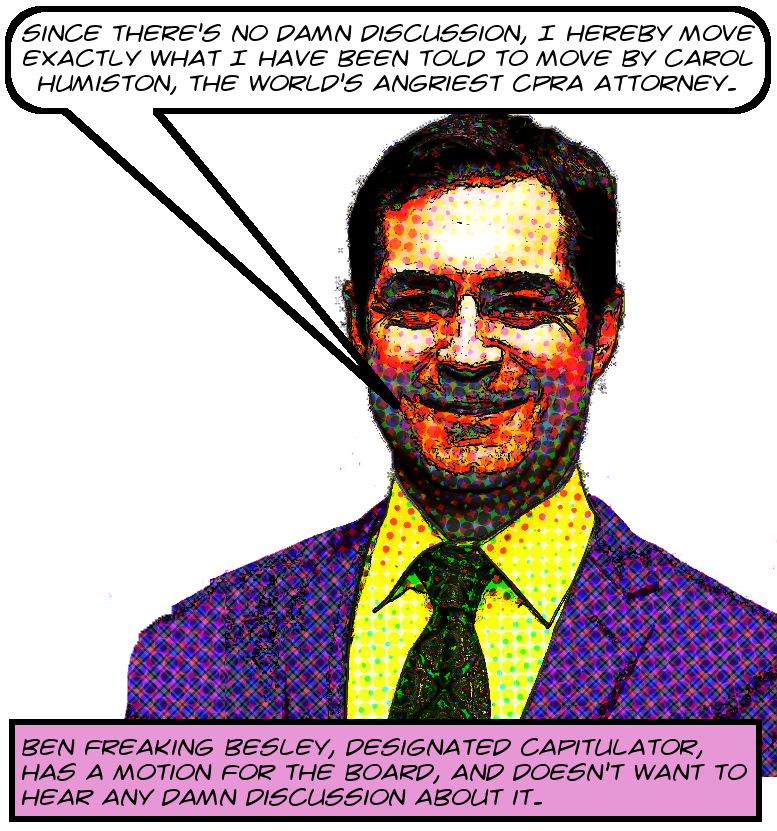 This bit is worth transcribing, and you can find not only that, but a bunch of other interesting stuff after the break! Not least is the episode where after the Board votes to commit to not violating the Brown Act in those specific ways in the future, they go ahead and violate it in a whole new way! Gonna send them another letter quite soon! After I have this one in the bag, that is.
END_OF_DOCUMENT_TOKEN_TO_BE_REPLACED 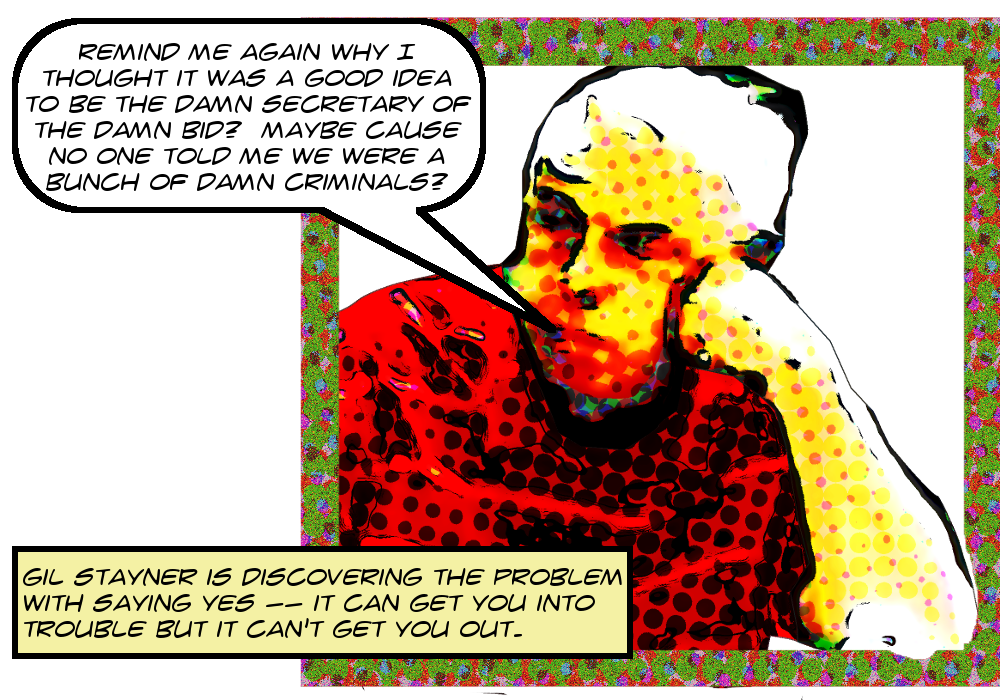 Last week I attended my first meeting of the Studio City BID‘s board of directors, and what a fiasco, friends! Aggressively clueless board member Matthew Dunn walking out because I was filming him and so on. But I put off telling you about the most interesting parts! Which is why I’ve gathered you all here this morning! You see, the BID violated the Brown Act in two very serious ways at the meeting.

First of all, the BID holds its meetings inside CBS Studio Center,1 It not only requires an ID to get in there and the registration of one’s name and an image of one’s driver’s license, but also convincing a hostile security guard who thinks BID meetings aren’t open to the public and some other problems. All together these are, of course, violations of the Brown Act at §54953.3, which states unequivocally that:

We’ve seen exactly this kind of thing with BIDs around the City, who hold their meetings in so-called secure buildings, where IDs are required by the property owners rather than the BID itself. E.g. in October 2014, the very same month I founded this blog, Kerry Morrison and her Central Hollywood Coalition were guilty of this. More recently, in April I reported the South Park BID to the LA County DA for violating this exact provision. The universal excuse seems to be that it’s legal for the property owner to require ID, just not the BID.

Of course, the plain language of the statute shows that that argument is entirely fallacious. The law doesn’t say anything about who’s not allowed to require ID, so therefore no one is allowed to require ID. And because, as you know, I haven’t gotten much if any satisfaction from the LA County DA on Brown Act violations, I have decided to take matters into my own hands and use the provisions in the law which allow private citizens to enforce it.

I kicked off this project last month with a demand to the Byzantine Latino Quarter BID which was entirely successful, at least so far, in that the BID caved entirely and unconditionally agreed never ever ever to violate the law again. And the Studio City ID and name registration requirement is a perfect test case for the enforcement of §54953.3. Thus did I fire off this demand letter to BID secretary Gilbert Stayner yesterday afternoon, making Studio City the honored second participant in my private Brown Act enforcement project. They have thirty days to capitulate, and if they don’t, we’re off to Superior Court!2

And Brown Act violations are like cockroaches in the usual cliched sense, and this case is no exception to that rule. The BID also seriously messed up its closed session, which of course I added to the demand, and there was a little problem in May 2018 involving them deliberating via email, which I also added. The first of these is highly technical and the second is fairly repetitious, so I put all the details after the damn break!
END_OF_DOCUMENT_TOKEN_TO_BE_REPLACED