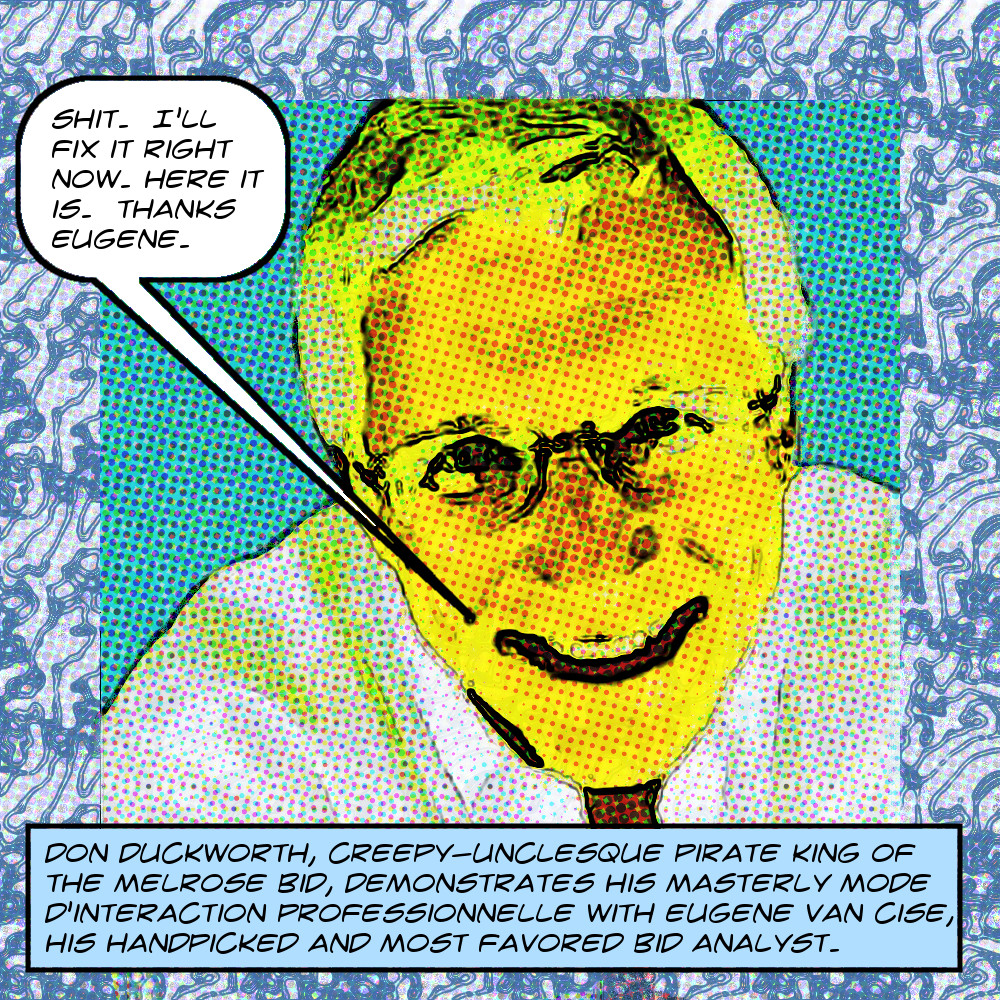 Donald Duckworth, who runs both the Westchester Town Center BID and the Melrose BID, is slow but, it seems, pretty steady about fulfilling my incessant CPRA requests. And thus, just yesterday I received from him four jumbo-sized mbox files just chock-full of gooey email goodness! This batch comprises 2016 emails between the City of LA and the Melrose BID, and can be found in various useful formats here on Archive.Org.

I will be writing about various items in this document dump soon enough,1 but today I just want to focus on a couple of interesting items, supplied to me as attachments to some of these emails and cleaned up a little for ease of reading.2 Here’s the short version, and you can find details and the usual ranting mockery after the break: