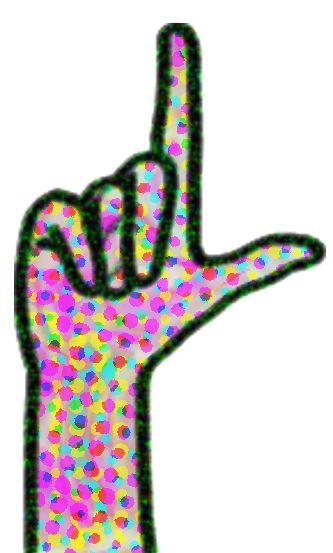 This is just the quickest of quick little posts with no purpose beyond reminding you that (a) I am suing the Fashion District BID over public records and (b) they lost the damn suit in July 2019 and (c) they had an embarrassingly toys-from-pram moment and filed a stupidly intemperate appeal less than two weeks ago. Well, today, this very day, September 30, their appeal was summarily denied by the court in a terse two sentence order which could be translated from the legalese as something like “stop wasting our damn time and get out of my office you civically illiterate six-fingered morons.”

So that’s another fifty grand or so in public tax money, burned at the altar of their narcissistic self-regard by Rena Leddy, Mark Chatoff, and the rest of the Fashionista BIDdies.1 If only their lawyer, the weirdly angry Carol L. Humiston, would advise them in their own best interest to stop fooling about wasting other people’s money and hand over the damn records, which they’re ultimately going to be forced to do anyway, well, the world would be better off, but then I guess we wouldn’t have all these interesting blog posts! Stay tuned for round infinity, friends, cause you know it’s on the agenda! 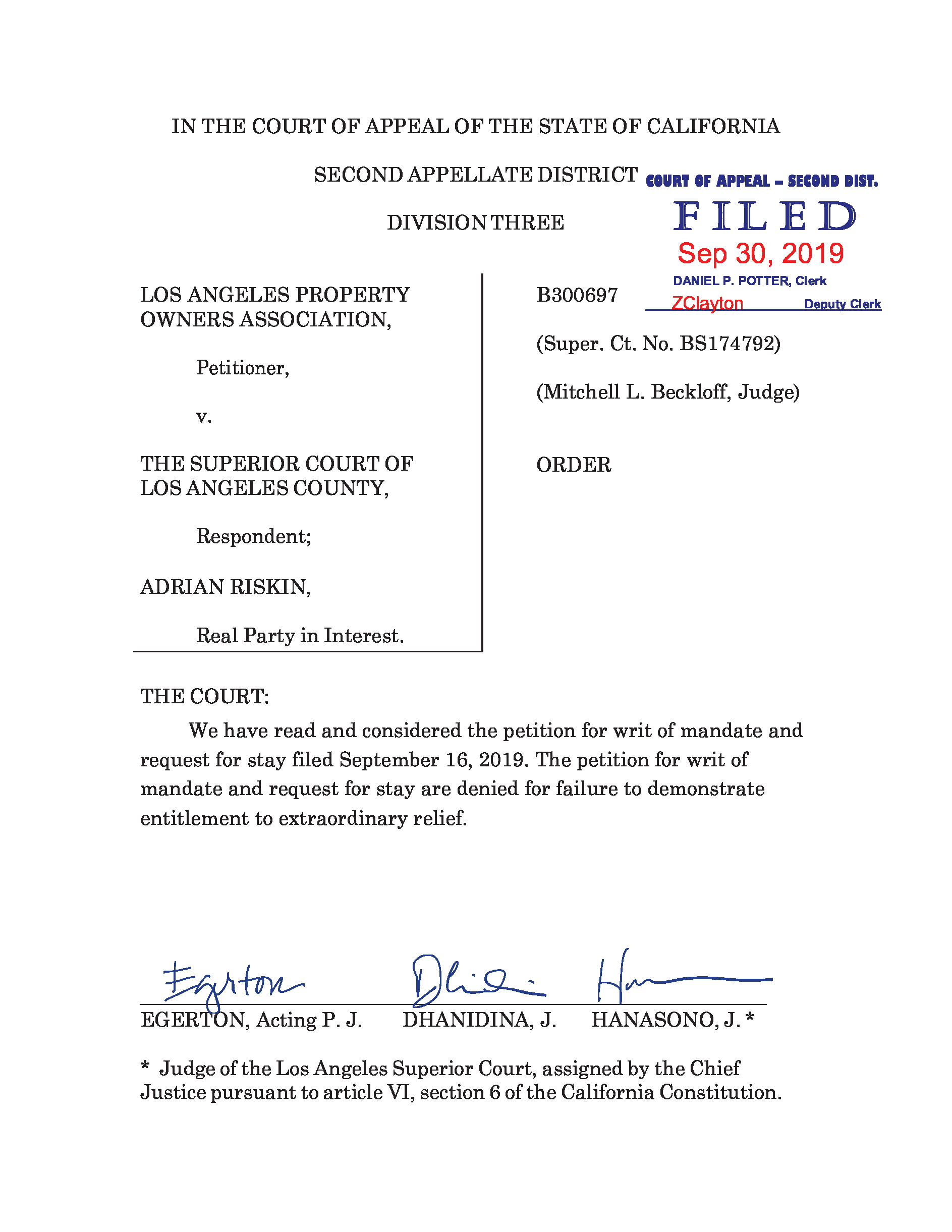