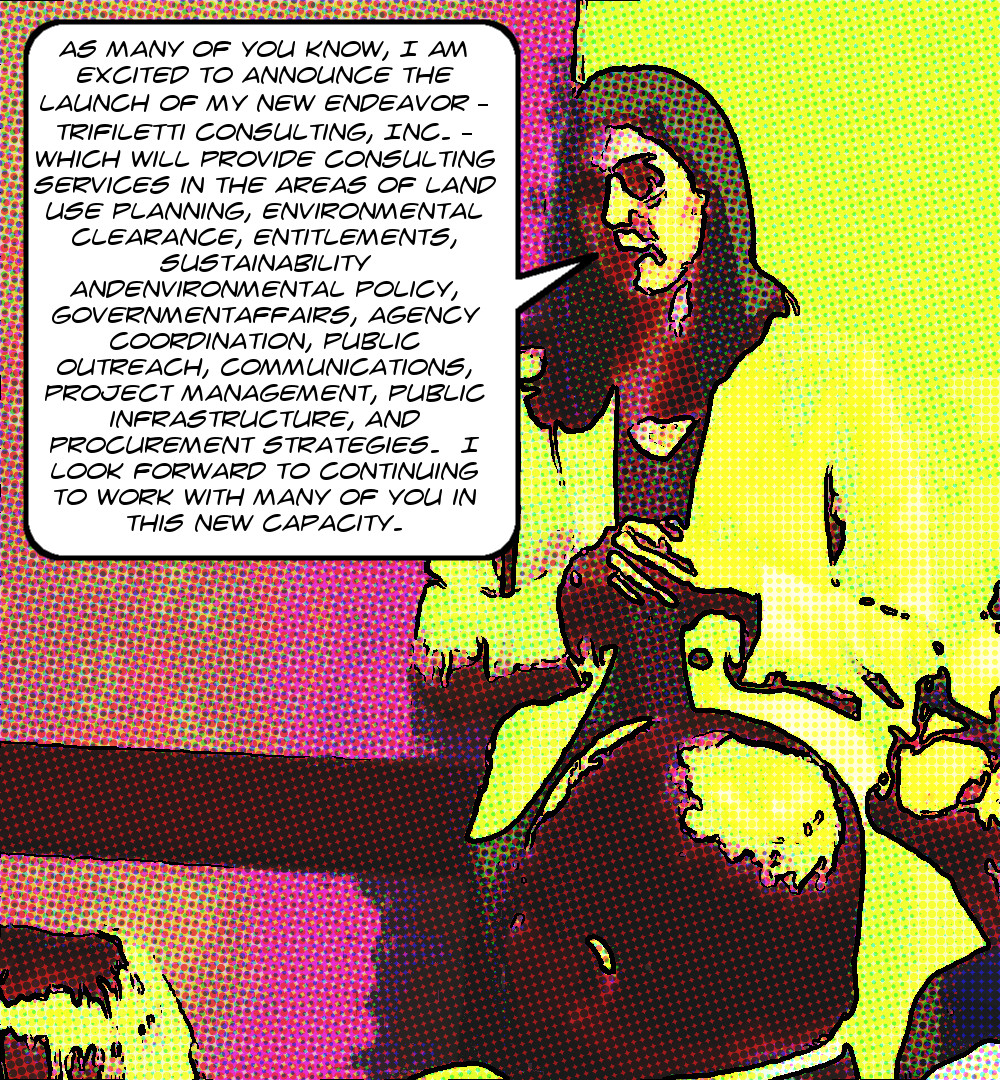 And turn the page for the most interesting item of all for today!

Modified image of Lisa Trifiletti is §2017 MichaelKohlhaas.org. It’s based on a screenshot from a YouTube video of a meeting she attended in 2013.