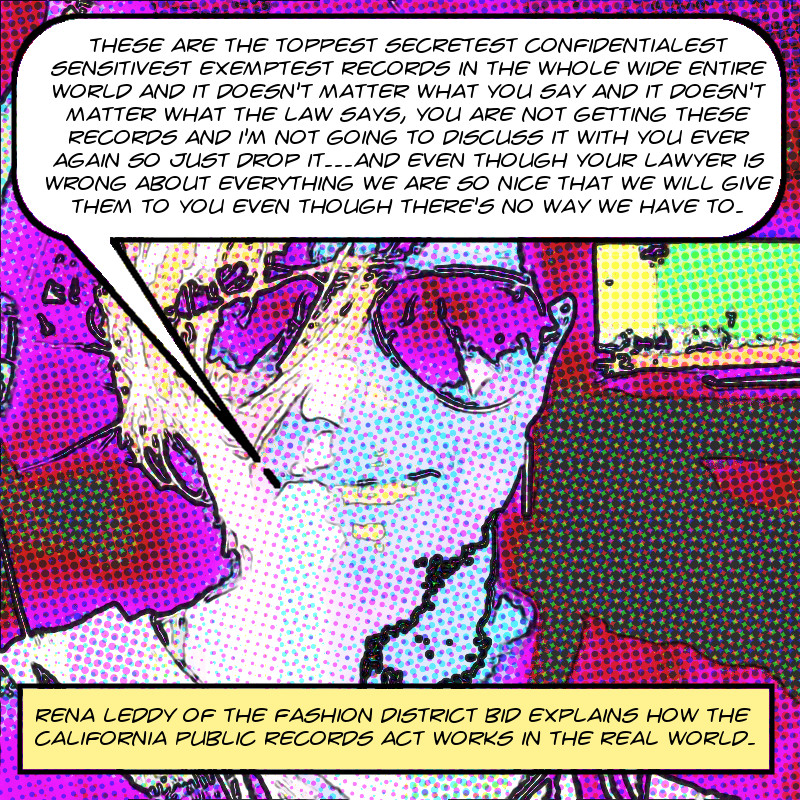 The story of what happened after that stretched out over three months and generated many many megabytes of discussion. Read on for a (far too) detailed and exceedingly well-documented narrative recounting, complete with a happy, happy ending!
END_OF_DOCUMENT_TOKEN_TO_BE_REPLACED