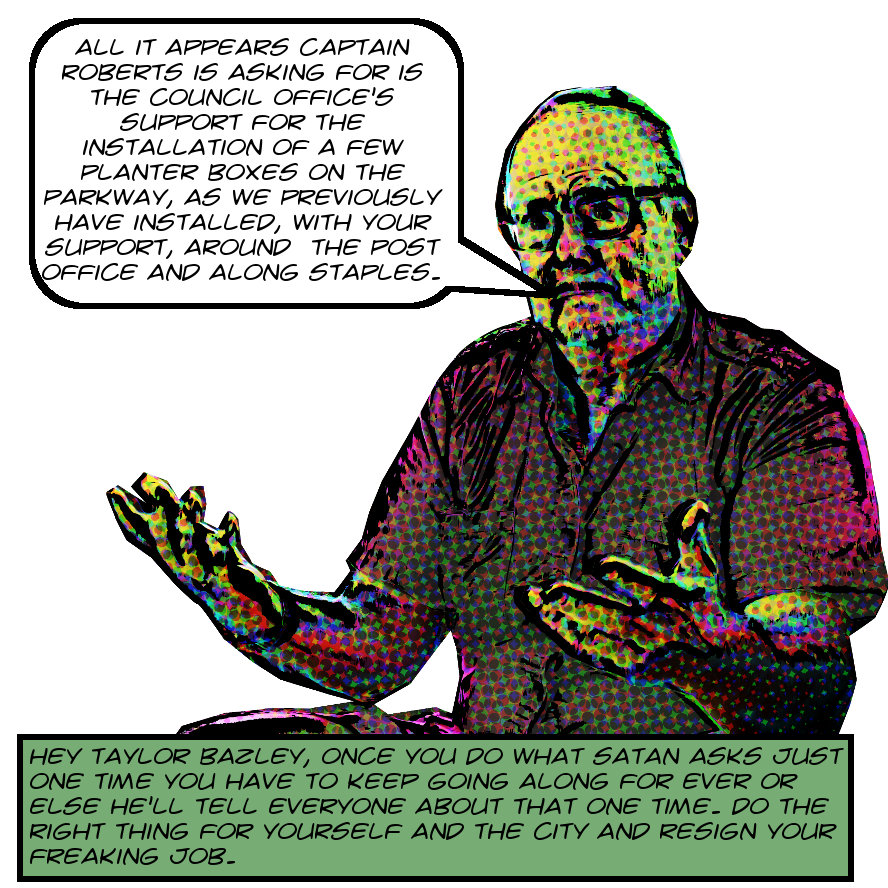 The emails also reveal the identities and email addresses of a number of NIMBY housedwellers from Venice besides Mark Ryavec who are involved in planter installations. Turn the page for a list of these haters as well as transcriptions of all the emails.
END_OF_DOCUMENT_TOKEN_TO_BE_REPLACED