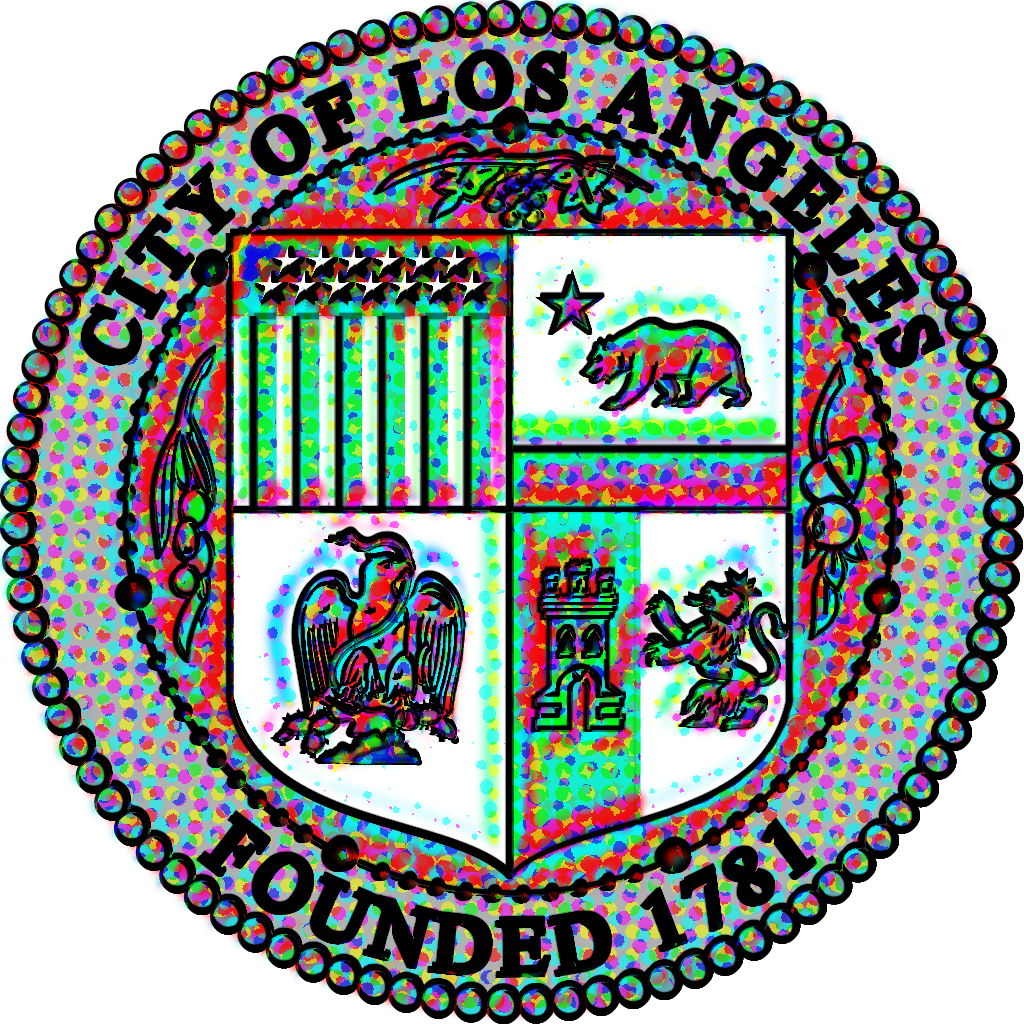 END_OF_DOCUMENT_TOKEN_TO_BE_REPLACED

According to LAHSA executive director Peter Lynn, quoted in a January 2015 press release:


The 2015 Greater Los Angeles Homeless Count is a critical opportunity to gain information about the size and scope of the challenge we face to house community residents experiencing homelessness. We use this information to better target our homeless service resources. Volunteers will make a difference in their community, and the lives of their homeless neighbors, by committing four hours of their time.

Now, doesn’t that just sound warm and fuzzy, but what the heck does it really mean? Well, thanks to an unexpected visit to the March 19, 2015, HPOA Board meeting by Charlie Beck, LAPD capo di tutti capi, we have an explanation for you (hint: when Peter says “better target our homeless” that’s exactly what he means).
END_OF_DOCUMENT_TOKEN_TO_BE_REPLACED