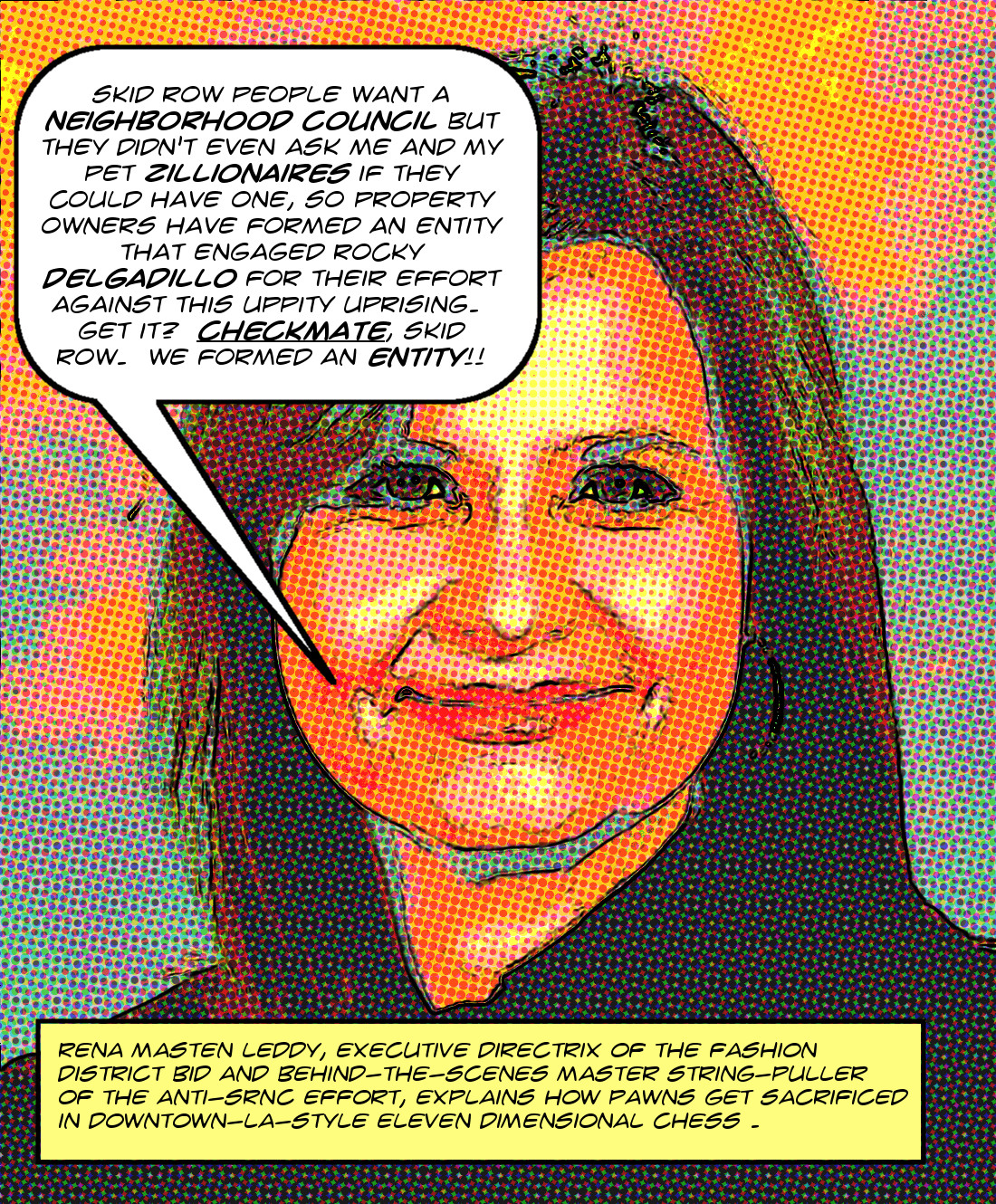 And thus it’s no surprise, really, to find Scott Gray and a number of his Capital Foresight cronies, including shadowy CF founder Naty Saidoff, involved at the very beginnings of public opposition to the SRNC in March 2017. Turn the page for a chronological analysis of some of the emails and a good circumstantial argument for Capital Foresight being the moving force behind the anonymous anti-SRNC front group United DTLA.
END_OF_DOCUMENT_TOKEN_TO_BE_REPLACED