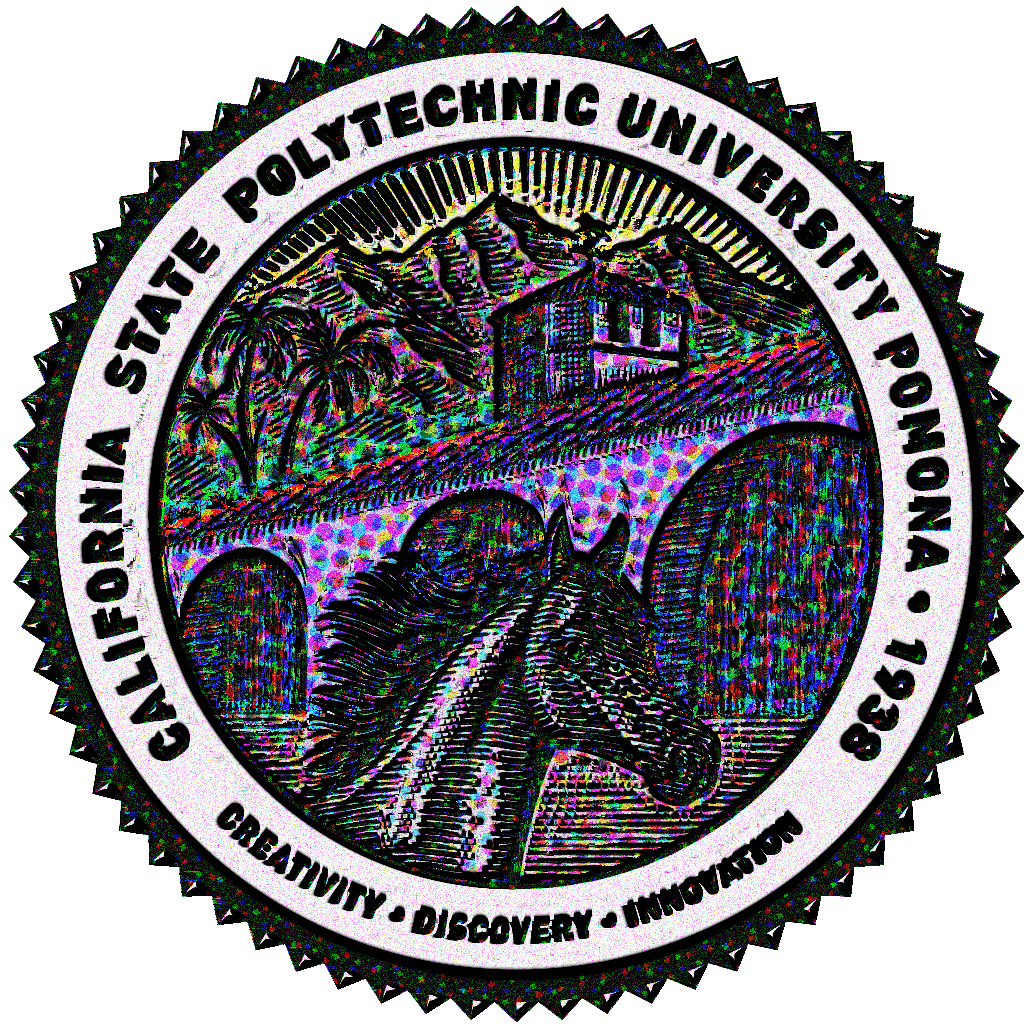 The latest piece of evidence comes to us from the fair City of Pomona, about which I know very little other than the clearly important facts that it’s somewhere east of here and that it’s got a freeway and a bunch of colleges named after it. Oh, and it maintains its own police department rather than contracting with the LA County Sheriff.
END_OF_DOCUMENT_TOKEN_TO_BE_REPLACED