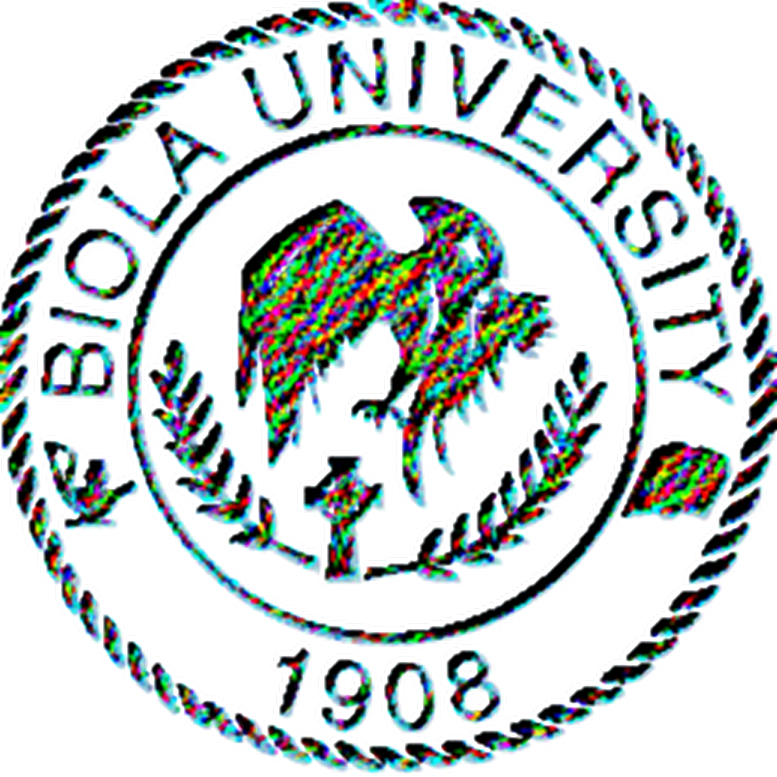 The California Penal Code at §830.75 allows law enforcement agencies to grant limited police powers to university security guards by means of a memorandum of understanding. This document lays out the limits on these extraordinary powers.

The University of Southern California very famously operates a racist paramilitary police force that the LAPD has granted the power to operate and even to arrest people as much as a mile from the campus. This arrangement has far-reaching and pernicious consequences, and I’m spending some time investigating it.

One of the questions I’m looking into is whether off-campus operations are a standard concession in such agreements. To do this I’m working on getting copies of MOUs that other local law enforcement agencies have with universities. As will all CPRA-based investigations the going is really slow, but this morning I did receive some interesting material from the Los Angeles County Sheriff.

They told me that they have only one such MOU, with BIOLA University. Here’s a copy of it. And, importantly, this agreement explicitly limits BIOLA campus security to on-campus operations. They have no powers at all, let alone arrest powers, off campus.

So far, then, I have two of these MOUs. One allows wide-ranging operations on public streets. The other explicitly forbids this. It’s not enough data to draw any conclusions, but, as always, stay tuned! And turn the page for some transcribed selections from the BIOLA MOU.

MEMORANDUM OF UNDERSTANDING
BY AND BETWEEN
COUNTY OF LOS ANGELES
AND BIOLA UNIVERSITY INC.

B. WHEREAS, the University is an independent institution of higher education, which lies within the jurisdiction of the Sheriff’s Department; and

C. WHEREAS, the University maintains a campus safety department comprised of University-employed security officers; and

D. WHEREAS, the Sheriff agrees to grant certain limited powers of arrest to such University security officers as set forth in this MOU.

1.1 This MOU is entered into pursuant to Section 830.7(b) for the purpose of granting University security officers, who are not peace officers, the authority to exercise the powers of arrest of a peace officer as specified in Section 836. The MOU reserves the right of the Sheriff’s Department to regulate and monitor the activities of any entity designated to restrict its citizens through the use of the powers granted herein.

2.1 Pursuant to Section 830.7(b), the Sheriff hereby authorizes University security officers to exercise the powers of arrest of a peace officer as specified in Section 836 during the course and within the scope of their employment, subject to the conditions set forth in this MOU. The authority granted hereunder may be revoked at any time as to any or all University security officers for any reason whatsoever at the sole discretion of the Sheriff.

2.4 University security officers shall not be considered peace officers, nor reserve deputies of the Sheriff’s Department pursuant to California Penal Code section 830.75. This MOU is not intended to designate University security officers as agents of the County of Los Angeles, nor is it intended to provide personnel with any peace officer or public official status or any peace officer authority or power other than the proscribed powers of arrest per Section 836, which generally allows arrest based on probable cause.

2.6 If necessary, the processing of an arrestee may be facilitated by or with the assistance of Sheriffs Department sworn personnel.