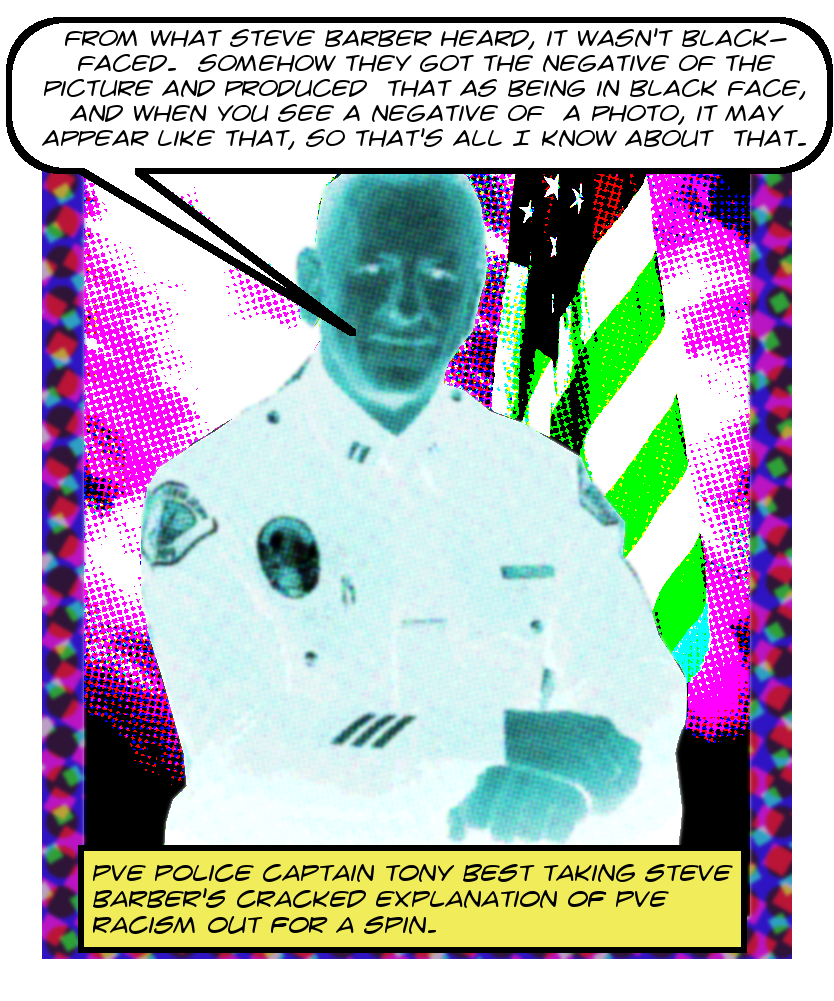 And turn the page for the story on the other items mentioned in the headline!
END_OF_DOCUMENT_TOKEN_TO_BE_REPLACED 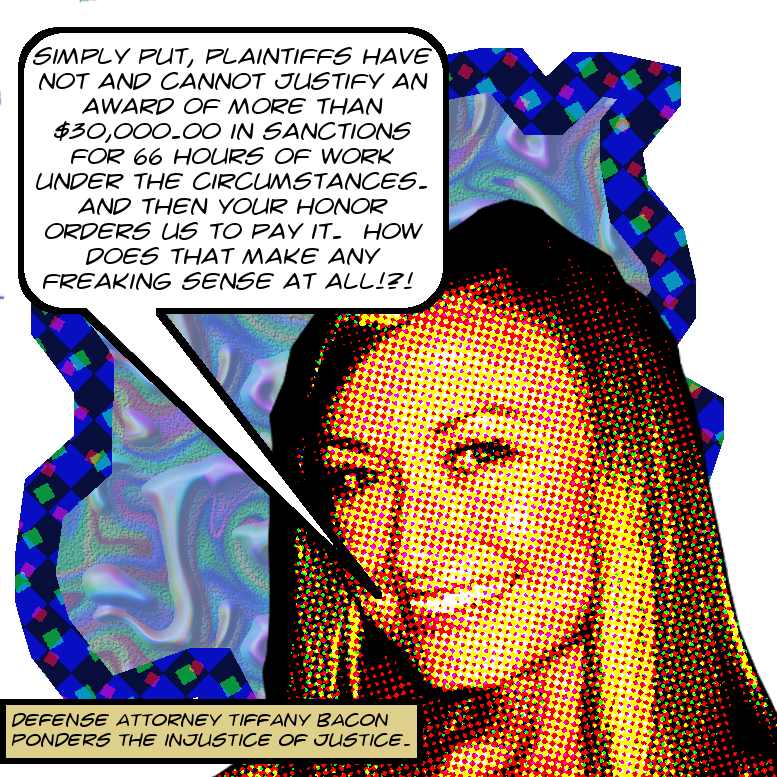 Yesterday, Rozella Oliver filed a minute order denying the plaintiffs’ motion for sanctions against the Ferraras themselves, but granting it with respect to sanctions against the lawyers. Since not everyone has to pay the plaintiffs don’t get all the money they asked for, and they’re required to recalculate what they’re owed based on this order and brief the judge on it by September 7. Turn the page for a transcription of the order.
END_OF_DOCUMENT_TOKEN_TO_BE_REPLACED 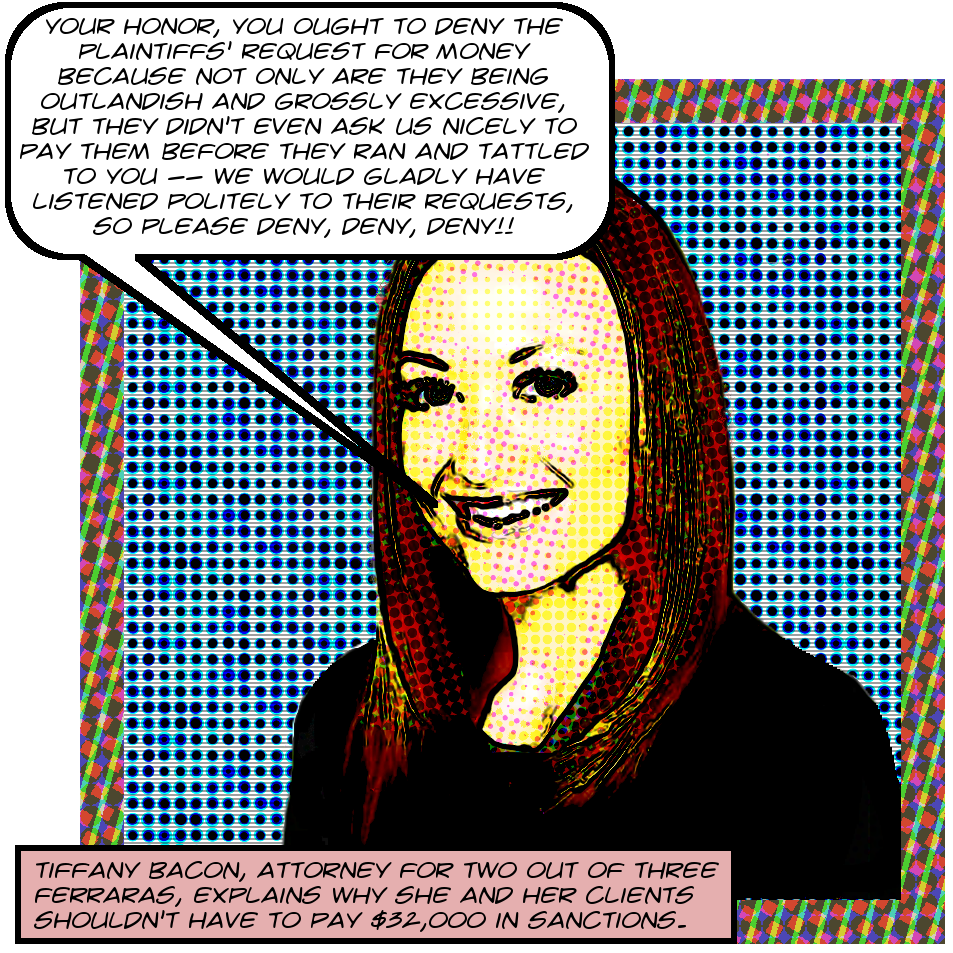 As the hearing is tomorrow and Rozella Oliver is characteristically quite prompt with orders we should know the outcome within the next few days. Stay tuned, and turn the page for a transcription of some excerpts from the opposition to the motion.
END_OF_DOCUMENT_TOKEN_TO_BE_REPLACED