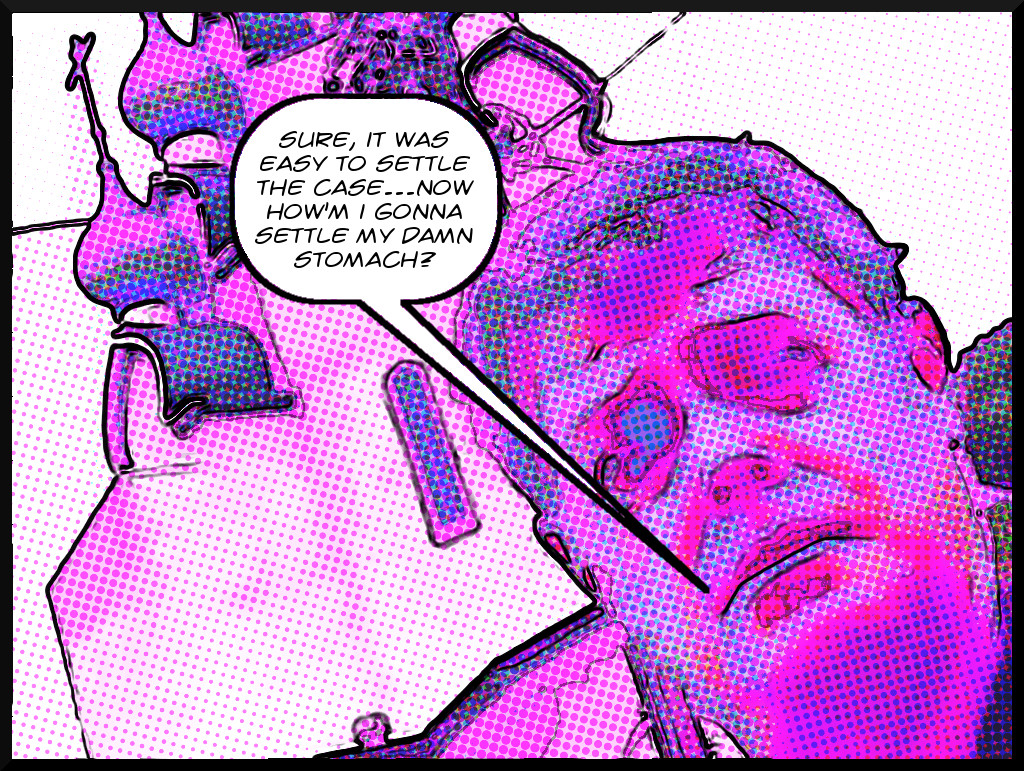 Perhaps you recall that Los Angeles based street photographer Shawn Nee filed suit against the City and the LAPD for preventing him from freely photographing the police. Well, it turns out that, last week, the case was completely settled. The terms of the settlement do not yet seem to be public, but two documents did show up on PACER confirming the settlement. Turn the page for links and descriptions.
END_OF_DOCUMENT_TOKEN_TO_BE_REPLACED

Shawn Nee is a documentary photographer who lives in Hollywood and films police around the City of Los Angeles. Here’s an excellent interview with him along with a selection of his work. I also recommend this short film about Nee’s work on Hollywood Boulevard on Halloween 2014.

His YouTube channel is filled with recordings of LAPD officers angry with him for photographing them. In particular, on July 5, 2015, LAPD Officer Stuart Jaye blocked his line of sight while he was taking still photos of police activity. Also, on November 10, 2015, LAPD Officer Pearson actually grabbed his phone while he was recording police activity. These two incidents form the basis of a suit filed by Nee on July 7, 2016. This episode is also worth watching even though it isn’t mentioned in the suit.

This seems like it’s going to be interesting, so I started a page for this suit in the menu structure, or you can access the material directly from local storage. There’s not much in there yet, but the initial complaint is well worth your time to read. There are some selections after the break as well as a description and some documentation of a tangential BID Patrol connection from 2008!
END_OF_DOCUMENT_TOKEN_TO_BE_REPLACED