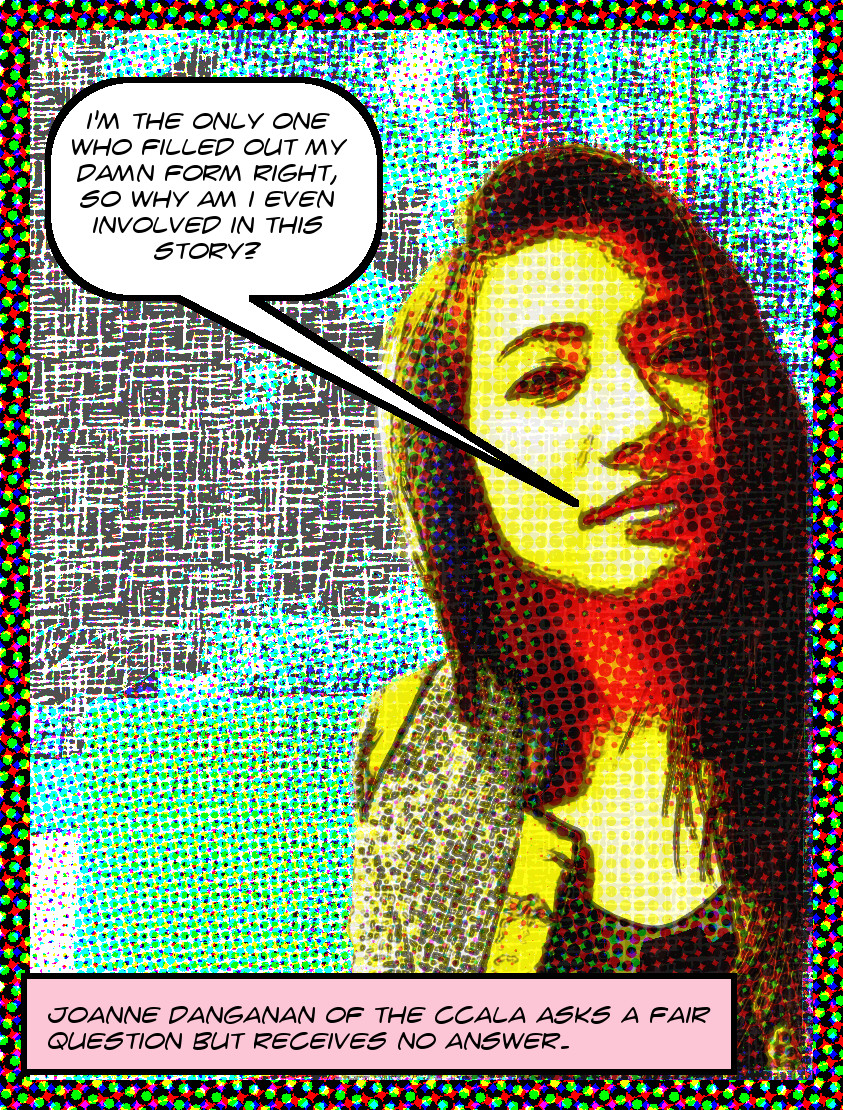 There are two main issues: First, the MLO requires lobbying firms1 to (a) register every year, (b) disclose the issues they’re lobbying for on their registration forms, and (c) amend their registrations within 10 days of a change in the information. The CCA began lobbying against the SRNC no later than March 20, 2017, when John Howland appeared before the Board of Neighborhood Commissioners and spoke on the issue. Thus they should have amended their registration form no later than March 30. But they did not do so until April 28.
END_OF_DOCUMENT_TOKEN_TO_BE_REPLACED 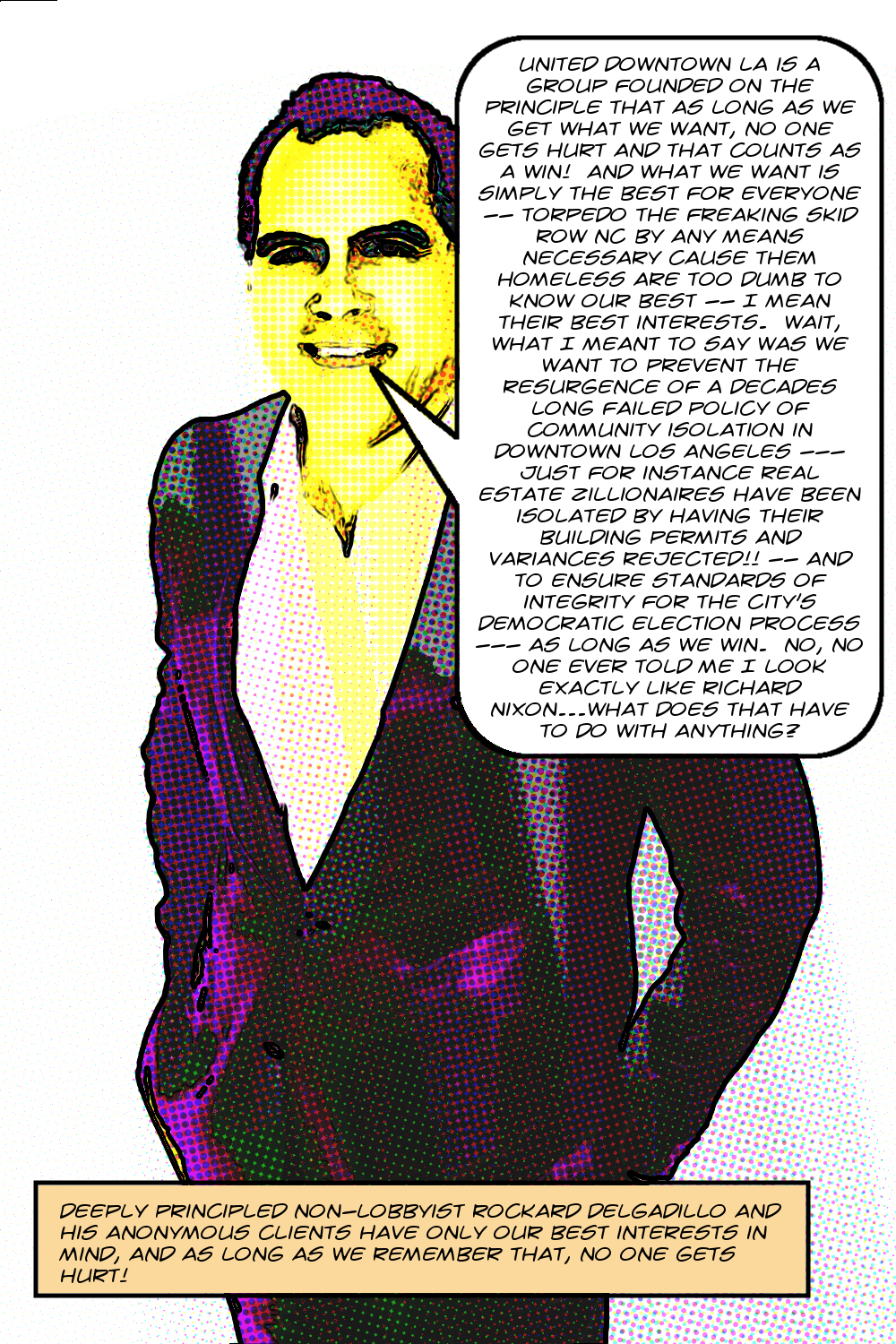 Take yet another look at Liner’s registration form. You can see that it was amended on April 27, which is long after Liner’s representation of United DTLA began, but there is no mention of this client. This is the first likely violation of the MLO arising from Liner’s anti-SRNC work.
END_OF_DOCUMENT_TOKEN_TO_BE_REPLACED