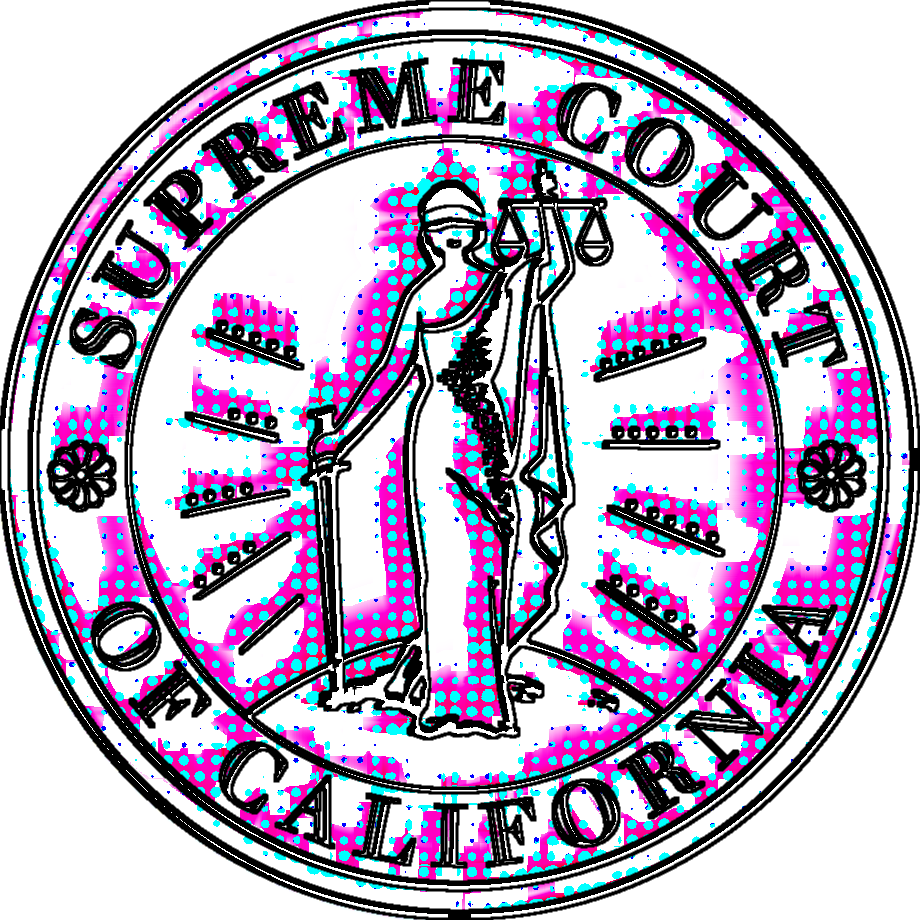 As you may know, email retention policies among public agencies in California are a mess, with agencies claiming, however implausibly, that they automatically delete emails very rapidly, sometimes even immediately on receipt. This would seem to run afoul of the law at Government Code §34090, which states pretty clearly that cities are not to delete public records less than two years old. And the California Public Records Act at §6252(g) explicitly defines the phrase “public records” to include emails.

But cities and other local agencies such as business improvement districts along with their legal minions have cooked up amongst themselves a theory that emails aren’t covered by §34090 unless they make some kind of specific effort to retain them, like for instance printing them out and putting them in a drawer. This is the kind of theory, very popular among CPRA-subject agencies, that no one actually believes is valid. It’s only meant to hold up in court long enough for the agency to avoid sanctions for flouting the law.

And this year Assemblymember Todd Gloria tried to strangle this nonsense in its metaphorical crib with his AB-1184, which would have clarified that agencies are required to retain emails for two years just like every other kind of record. But agencies lobbied hard against this bill, pushing the narrative that retaining emails for two years would cost too much money. The bill passed the legislature anyway, but our feckless governor vetoed it and essentially let the agencies write his idiotic veto message.

That such a law is essential is not only obvious in theory, but the incredibly dishonest behavior of various local agencies shows how important it is in our very specific practical context.1 So for instance, here behold the entire Board of Directors of the entire Fashion District BID swearing under oath no less that they delete all BID-related emails on receipt and that’s why they don’t ever produce them in response to CPRA requests. And the judge believed them, although he admitted that the whole story was implausible. But no evidence controverted it.
END_OF_DOCUMENT_TOKEN_TO_BE_REPLACED

There’s a (relatively) new development in the Stop LAPD Spying v. City of L.A. Public Records Act case. Unfortunately the L.A. County Superior Court doesn’t seem to have an automated filing notification system like the Federal District Courts do, which is why I missed (until now) this interesting motion that the City of L.A. filed on January 12, 2016. It is a Motion for an Order Establishing Peremptory Challenge to Judicial Officer as well as a Declaration of Julie Raffish. Julie Raffish is the Deputy City Attorney that’s defending the case for L.A. In this declaration she claims that:

Joanne O’Donnell, the judge before whom the trial or hearing in this action is pending or to whom it has been assigned, is prejudiced against the Respondent [City of Los Angeles] or its attorney or the interest of the Respondent or its attorney, so that the declarant [Julie Raffish] believes that she cannot have a fair and impartial trial or hearing before the judge.

Now, this is obviously a boilerplate motion, and, at least as of today, the first three hits on a Google search on los angeles superior court peremptory challenge to judicial officer are forms for this, using the identical language to the motion filed by Julie Raffish. But there’s more!
END_OF_DOCUMENT_TOKEN_TO_BE_REPLACED