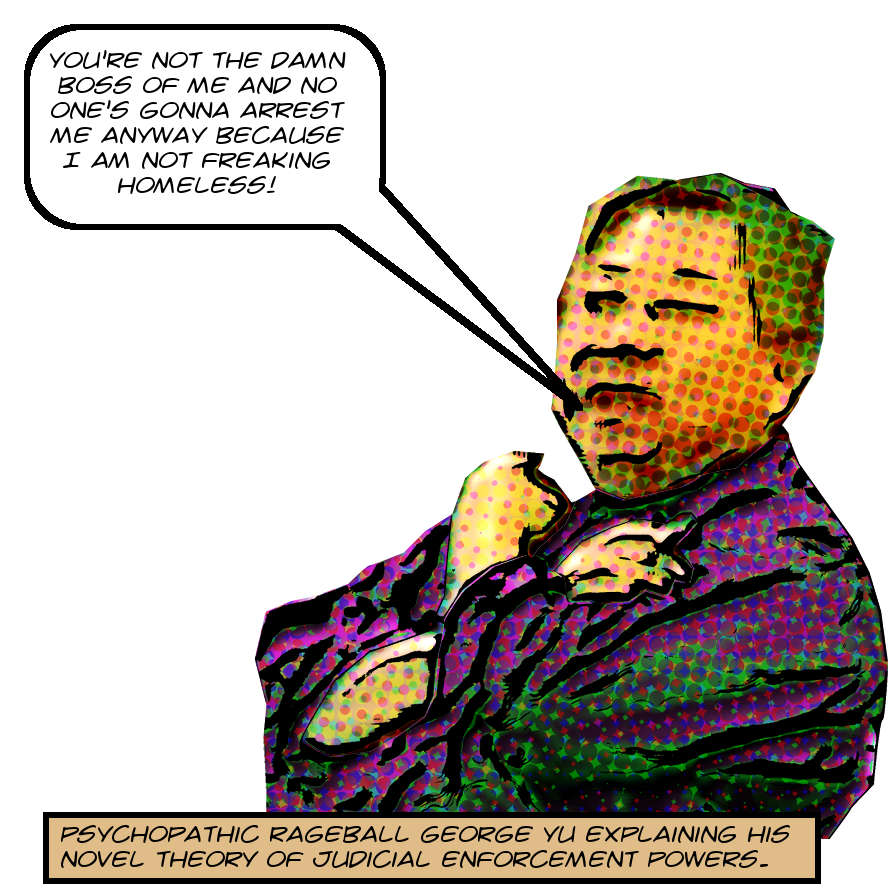 And the same Code, now at §1218, allows the judge to punish the contempt with fines of up to $1,000 and up to five days of jail time. Also the judge is allowed by §1212 to have people arrested and brought before the court to answer for contempt charges. So if the BID doesn’t show up for this proceeding things might get really, really interesting! Read on for a transcription of the judge’s order.
END_OF_DOCUMENT_TOKEN_TO_BE_REPLACED