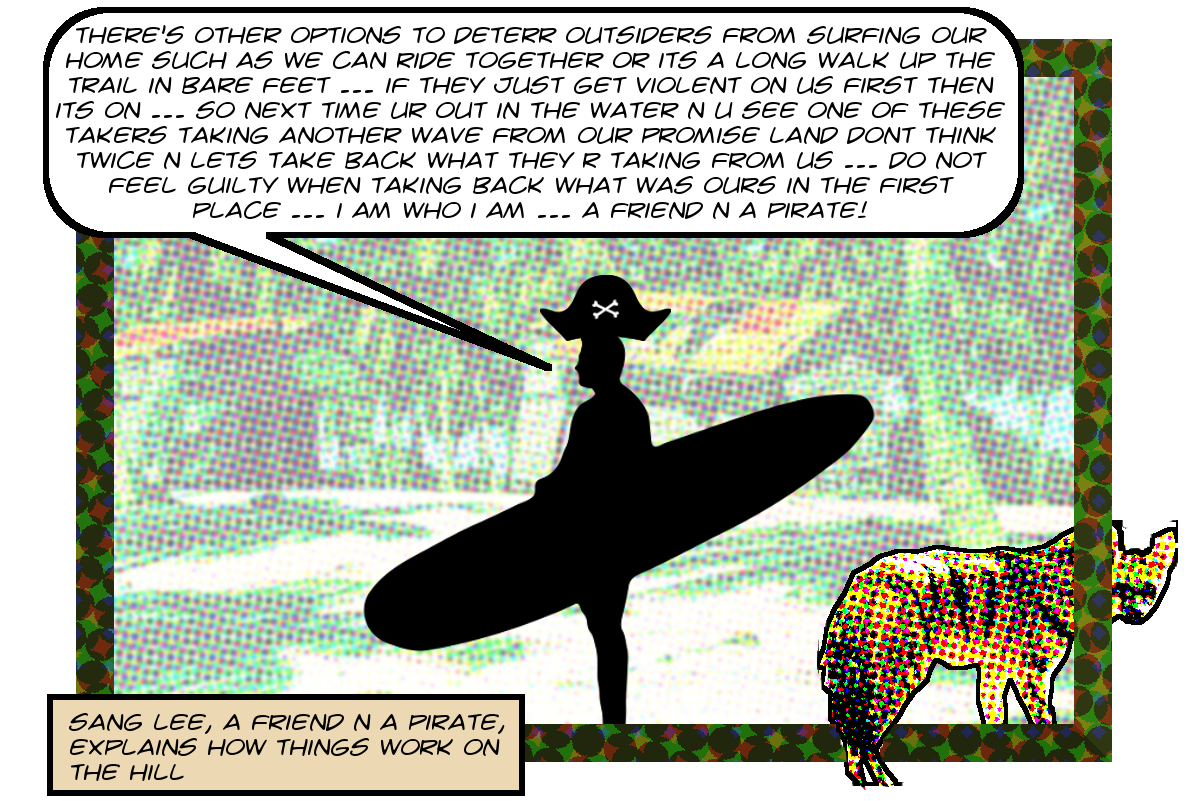 This case is getting ultra-Byzantine, but if you’re following along, you may recall that the defendants have really not been complying with their discovery obligations. There’s a summary of some of the nonsense available. Also, all the defendants have filed motions for summary judgment, an outline of which and links to various stories on is also available. The Bay Boys based their motions for summary judgment on claims that the plaintiffs haven’t produced any actual evidence against them. At the time, plaintiffs’ lawyer Victor Otten warned them that their failure to comply would be grounds for moving to deny their motions.

And yesterday, that’s exactly what happened. Victor Otten filed this motion for administrative relief, claiming that the failure to comply with discovery has not only made it impossible to reply effectively to the motions for summary judgment, but in fact created the very grounds on which those motions rely:

The plaintiffs’ motion is based on Federal Rules of Civil Procedure 56(d), which states in part:

If a nonmovant shows by affidavit or declaration that, for specified reasons, it cannot present facts essential to justify its opposition, the court may … defer considering the motion or deny it …

A hearing on this motion is scheduled for September 5, 2017 in James Otero’s courtroom 10C in the First Street Federal Courthouse. The hearing on all the motions for summary judgment is scheduled for 10 a.m., and some of the paper filed yesterday gives 10 a.m. as the time for the motion to deny. One of the filings gives the time as 9 a.m. That’s probably wrong, but I don’t know for sure.

And there was a bunch of other good stuff filed as well. One of the two absolutely do-not-miss items are a transcript of a telephonic conference with magistrate judge Rozella Oliver concerning Charlie and Frank Ferrara’s failure to comply with discovery orders. This features defense attorney Tiffany Bacon and a bunch of deeply lame excuses for noncompliance. The judge seems dumbfounded that an actual professional lawyer would make these excuses out loud.

Plaintiffs’ lawyer Victor Otten also makes a plausible accusation that the defendants conspired to destroy evidence and an impassioned plea for sanctions against them. The other essential item is a set of lengthy excerpts from Sang Lee’s deposition including a bunch of really damning emails, some of which are quoted in the cartoon above. Turn the page for brief descriptions and links to a bunch of other items.

Image at the top of the post is ©2017 MichaelKohlhaas.Org. It was made from this surfer and this hat and this beach and this hyena.