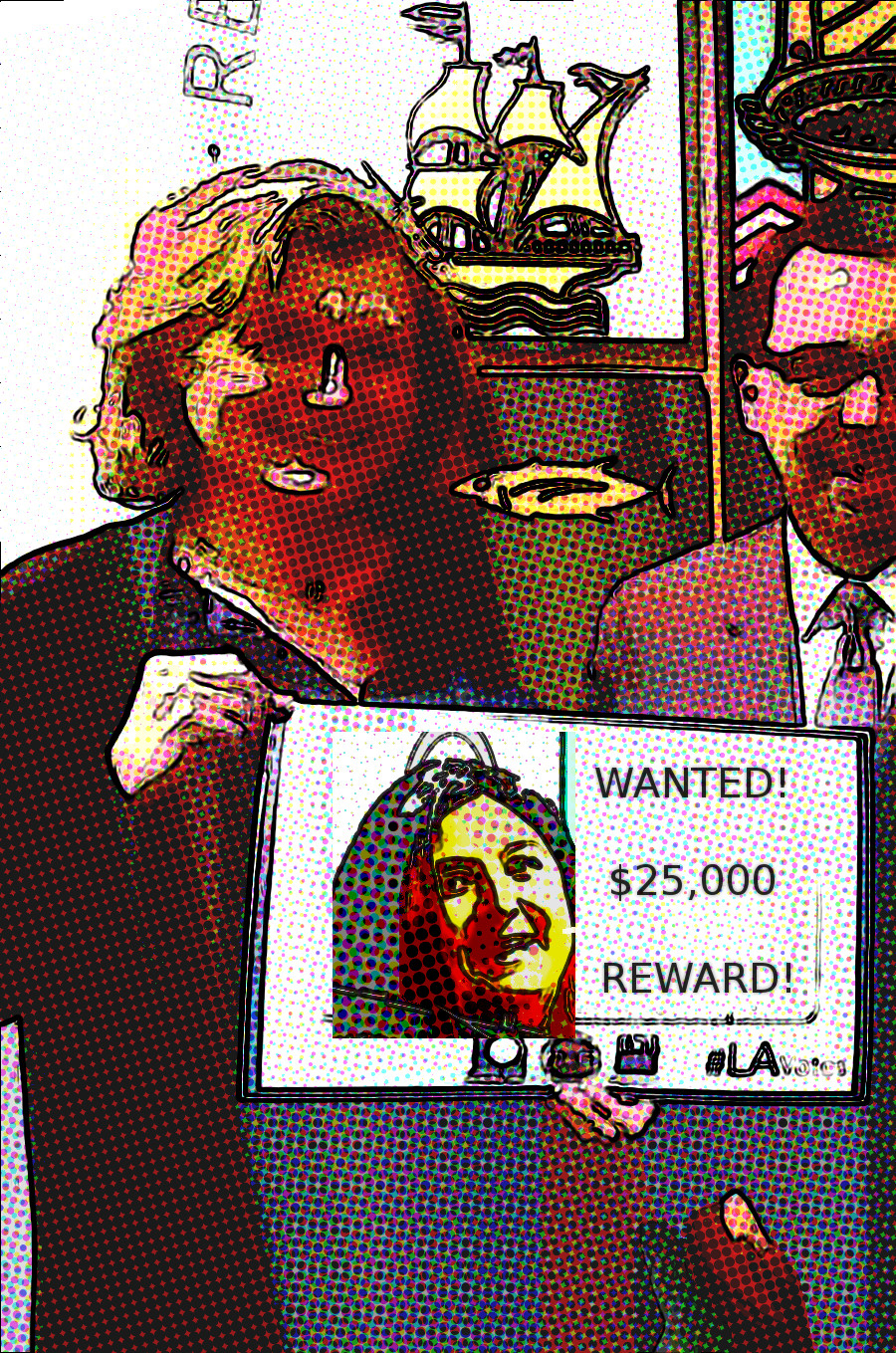 Here’s a letter I sent this morning to Holly Wolcott and Miranda Paster about the fact that East Hollywood BID Director Nicole Shahenian appears to have violated LAMC 48.04(B) by stating that the EHBID’s 2015 Annual Planning Report had been prepared at a Board meeting on December 29, 2014, when in reality no such meeting took place. Also maybe look at the actual complaint I filed with the Ethics Commission.

The main points are that the Clerk ought to institute some kind of oversight to make sure that this nonsense stops happening. The Ethics Commission will rule on Nicole Shahenian’s violation of the Municipal Lobbying Ordinance, but that only applies because she was coincidentally registered as a lobbyist in 2014. Most BID directors are not registered lobbyists,1 but many of them apparently lie about the APR approval process. This could potentially create dire consequences due to the fact that, e.g., BIDs can actually be disestablished for such transgressions, whether or not the Municipal Lobbying Ordinance is involved. Anyway, as I said, here is the letter as a PDF, and turn the page for a transcription.

The letter is below, and in case you want the full complaint to the Ethics Commission, it is here. Also, the East Hollywood BID has a “Board of Governors” rather than a Board of Directors like most BIDs. I think, but I do not know for sure, that this is because the EHBID is administered by the Hollywood Chamber of Commerce, whose existence predates the BID’s formation. Most BIDs are administered by purpose-formed corporations, but the BID Law allows preexisting non-profits to administer BIDs. The Hollywood Chamber already has a Board of Directors to oversee its corporate functions, so they couldn’t have another one just for the BID. Anyway, that’s my theory, and here, finally, is the letter:

I recently filed a complaint with the City Ethics Commission (“CEC”) alleging that East Hollywood BID (“EHBID”) executive director Nicole Shahenian violated LAMC §48.04(B) by misleading Ms. Wolcott with respect to the approval of the EHBID’s 2015 annual planning report (“APR”). This code section makes it illegal for any person who qualifies as a lobbyist in the City of Los Angeles to:

[f]raudulently deceive or attempt to deceive any City official with regard to any material fact pertinent to any pending or proposed municipal legislation.

A copy of my complaint is attached to the email to which this letter is attached which explains the issue in great detail. Here’s a short version: On December 30, 2014, Ms. Shahenian submitted the EHBID’s APR to Ms. Wolcott with a cover letter stating that the BID’s Board of Governors had caused it to be prepared at their December 29, 2014 meeting. There is extensive evidence that the Board did not meet on December 29, 2014 and, further, that they neither considered nor approved the APR in a Brown Act compliant meeting at any other time. Ms. Shahenian was a registered lobbyist on December 30, 2014 and City Council’s adoption of the APR constituted municipal legislation. Therefore her false statement was made in violation of LAMC §48.04(B).

The Ethics Commission will, of course, investigate my complaint and issue a finding with respect to the alleged violation of the Municipal Lobbying Ordinance (“MLO”). However, there are additional issues arising from Shahenian’s actions which are independent of the MLO, as they don’t involve the fairly special case of her having been a registered lobbyist. These are probably more appropriately dealt with directly by the Clerk’s office than by the CEC.

First, the BID’s duty to submit an APR in accordance with the law is enshrined in Section 2 of the contract it signed with the City. Breaches of Section 2 can cause the City to withhold funding from a BID until they are corrected. No payments were stopped in this case, clearly, since the breach seems to have been undetected until now. However, it’s not implausible that there might be more cases like this one in the future. Clearly it would be more efficient for all parties should they be detected much earlier in the APR approval process. It would be bad enough for the City to have to withhold funds from a BID, but imagine the chaos that might ensue should such a misrepresentation come to light after the Clerk’s recommendation to adopt was published but before the Council acted on the APR. The moderate expense and effort involved in slightly heightening the Clerk’s oversight of the APR submission process would pay off manyfold in avoiding such problems.

Second, the City’s standard contract provisions at Section PSC-10(B)(3) allow the City to terminate the Hollywood Chamber of Commerce’s contract for administration of the EHBID if it “engages in any dishonest conduct related to the performance or administration of this Contract or violates the CITY’S lobbying policies.” Similarly, the Property and Business Improvement District Law of 1994 at §36670(a)(1) seems to require City Council to hold a hearing to disestablish the BID in cases of malfeasance or violations of law in connection with BID management. It might be desirable for the Clerk to investigate my allegations independently of the CEC’s inquiry in order to prepare for these fairly unprecedented possibilities.

Third, it’s important to recognize that a real wrong was done to the assessed property owners in the East Hollywood BID and to other interested parties. The Board of Governors is structured in such a way that the only guaranteed chance that anyone not on the Board had to influence the content of the APR, and thus to influence how their money was to be spent in 2015, is via the public comment process. If the report is not considered, debated, and approved publicly, this one opportunity for the public to affect its content is lost. The Property and Business Improvement Law of 1994 contains a number of provisions which are meant to protect the interests of assessed property owners. The stakeholders, both owners and residents, were thus unlawfully disenfranchised because this report was adopted without any formal opportunity for them to provide input. The Clerk’s office is meant to protect the City’s interest, which includes the interests of its citizens, against such malfeasance. Instituting some policies to prevent the recurrence of similar problems would certainly be consistent with that duty.

Finally, it’s plausible that the Hollywood Chamber’s misrepresentation in submitting its 2015 APR to the City in fulfillment of one of the requirements for the continued payment of assessments is a violation of the False Claims Act, which may be found at Cal. Gov. Code §§12650 et seq. Perhaps it’s proper for the Clerk, as awarding authority, to communicate this matter to the Controller’s office or take other appropriate actions to see that the City’s rights are protected.

Thank you for your attention to this important matter.

Image of City Clerk Holly Wolcott started its life as a public record that I obtained from somewhere and modified extensively. It’s now ©2017 MichaelKohlhaas.org.