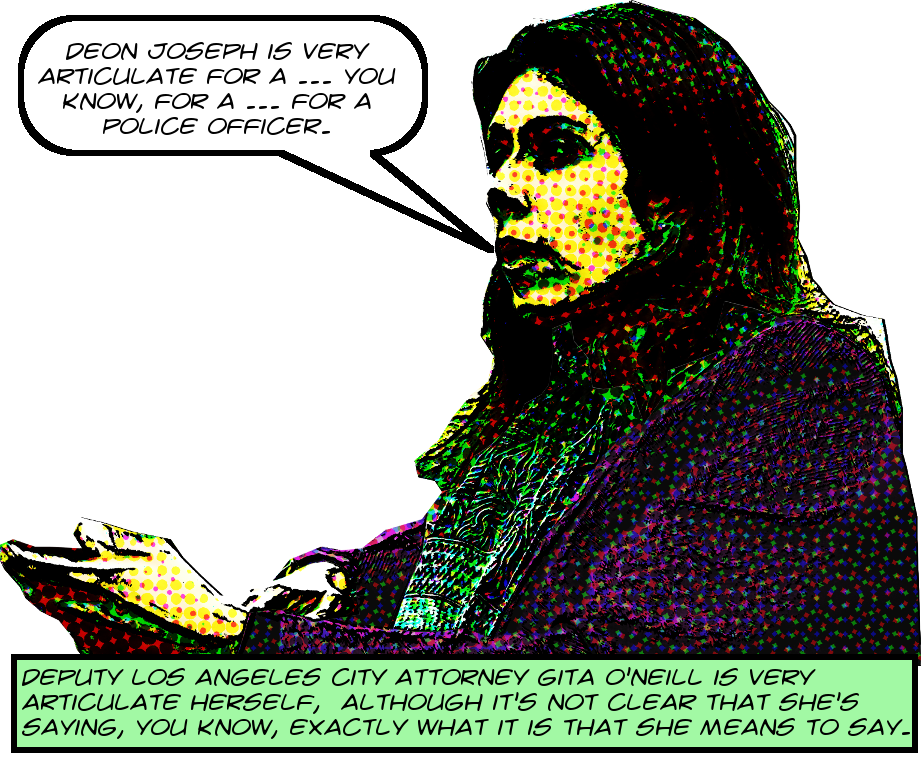 And turn the page for more postcards from CPRAlandia!
END_OF_DOCUMENT_TOKEN_TO_BE_REPLACED