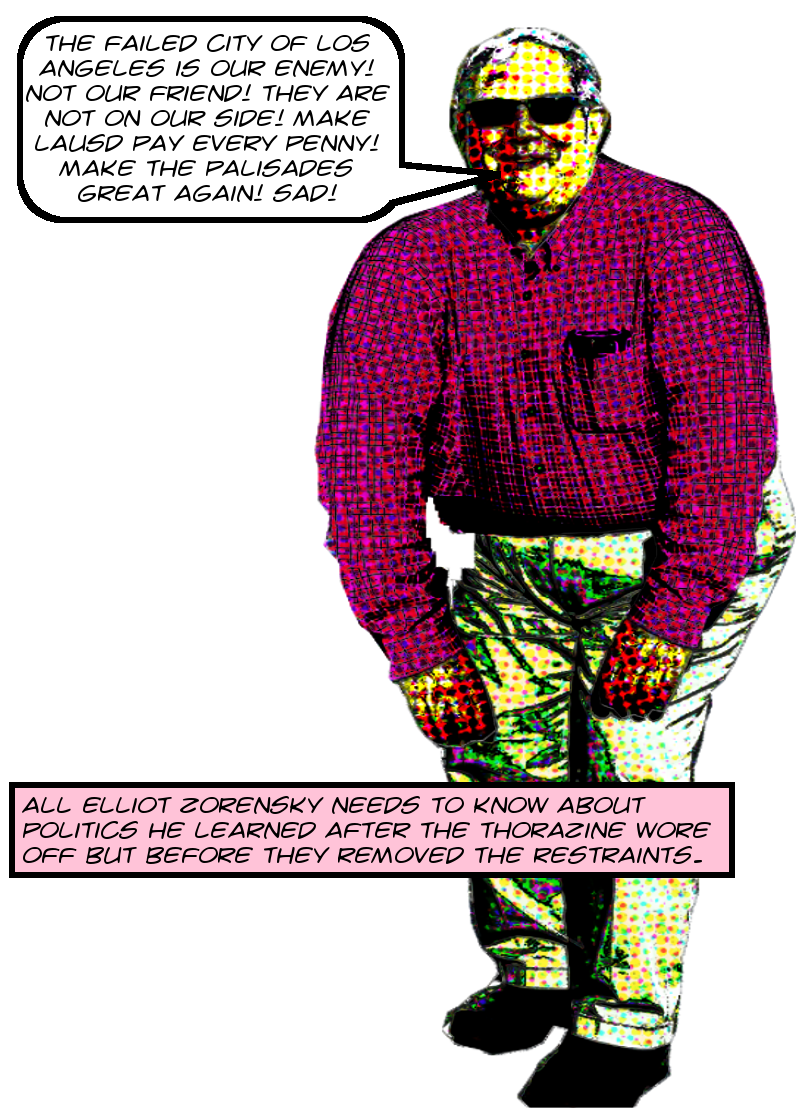 It’s well known to local BIDdologists that the Los Angeles Unified School District doesn’t keep pace with its companions amongst City entities, no doubt because it hears the beat of a distinctly different drummer.1 For instance we’ve seen recently how the LAUSD even voted against renewing a bunch of BIDs! Not only is it impossible to imagine the City of Los Angeles doing such a thing2 but it’s actually illegal for the City Clerk to vote against BIDs unless the City Council specifically authorizes it, and how is that ever going to happen?

And somewhat famously, the LAUSD evidently voids all its BID petitions by inserting some kind of unauthorized limiting clause. However, these symptoms of the LAUSD’s idiosyncratic attitude towards BIDs are minor quirks compared to the radical agenda set forth in this 2003 memo on LAUSD BID policy.

There’s a lot going on in that memo, but the first thing to look at is the fee schedule on the last page. The short version is that the LAUSD has unilaterally decided that it will not pay the entire amount of its BID assessments. Instead, they pay between 15% and 50% depending on a number of factors regardless of what the BID has decided to bill them.

And evidently BIDs around Los Angeles have just learned to slurp down that bitter draught, because what else exactly are they going to do about it? They have no power to make the LAUSD pay so they have to be content with what they can get rather than what they should get. That is, evidently most BIDs have so learned. The ones run by the marginally competent, the marginally sane, the marginally realistic, and so on. In short, the ones not run by Elliot Zorensky and Laurie Sale of the marginally famous Pacific Palisades BID.

And here is where today’s story begins! It seems that last summer this pair of super-geniuses, almost certainly at the behest of Elliot Zorensky, the superest super-genius of them all, decided that they were going to get that damnable LAUSD to pay the damn money that they damn well owed to the damn BID! Never mind that this was a path every other BID in this City of Angels feared to tread, Elliot Freaking Zorensky was going to rush in! Turn the page for the play by play!
END_OF_DOCUMENT_TOKEN_TO_BE_REPLACED