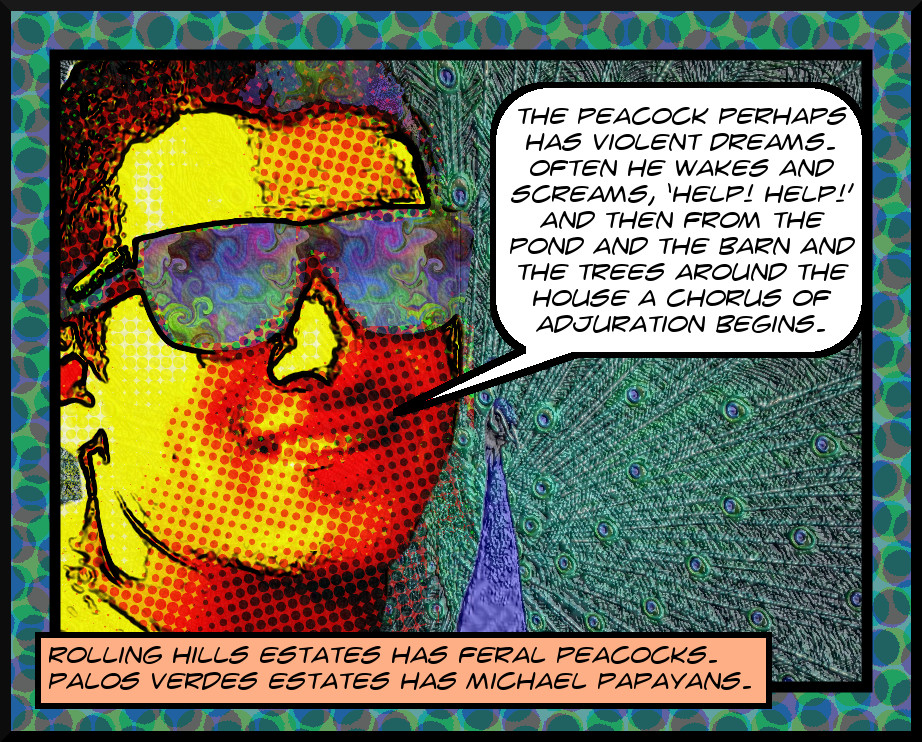 There is, of course, a transcription of the PDF after the break. In other Lunada Bay Boys news, there’s a telephonic hearing with Judge Oliver scheduled for tomorrow at 10 a.m., so perhaps something interesting will come of that.
END_OF_DOCUMENT_TOKEN_TO_BE_REPLACED 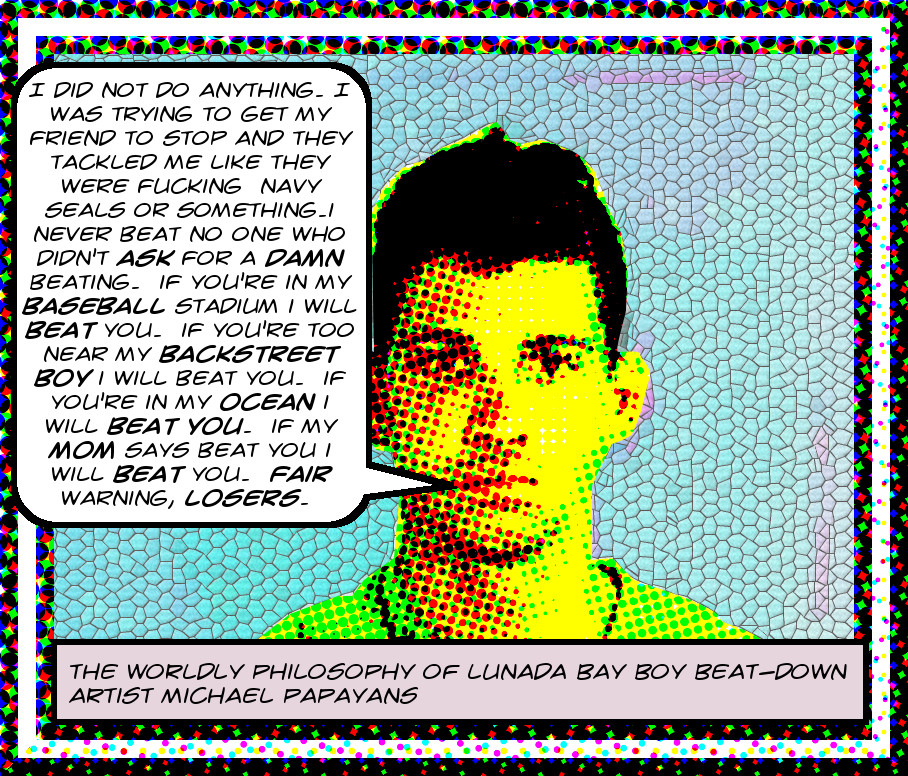 But the rest of the story is pretty interesting. It seems that Michael Papayans isn’t just a localist surf-thug, he’s a multitalented all-round generic thug as well. You see, the LAPD has the phone because Michael Papayans was arrested in 2016 for helping his mom beat up a Mets fan in the parking lot of Dodger Stadium.1 And evidently even this isn’t the limit of the guy’s thuggery…
END_OF_DOCUMENT_TOKEN_TO_BE_REPLACED