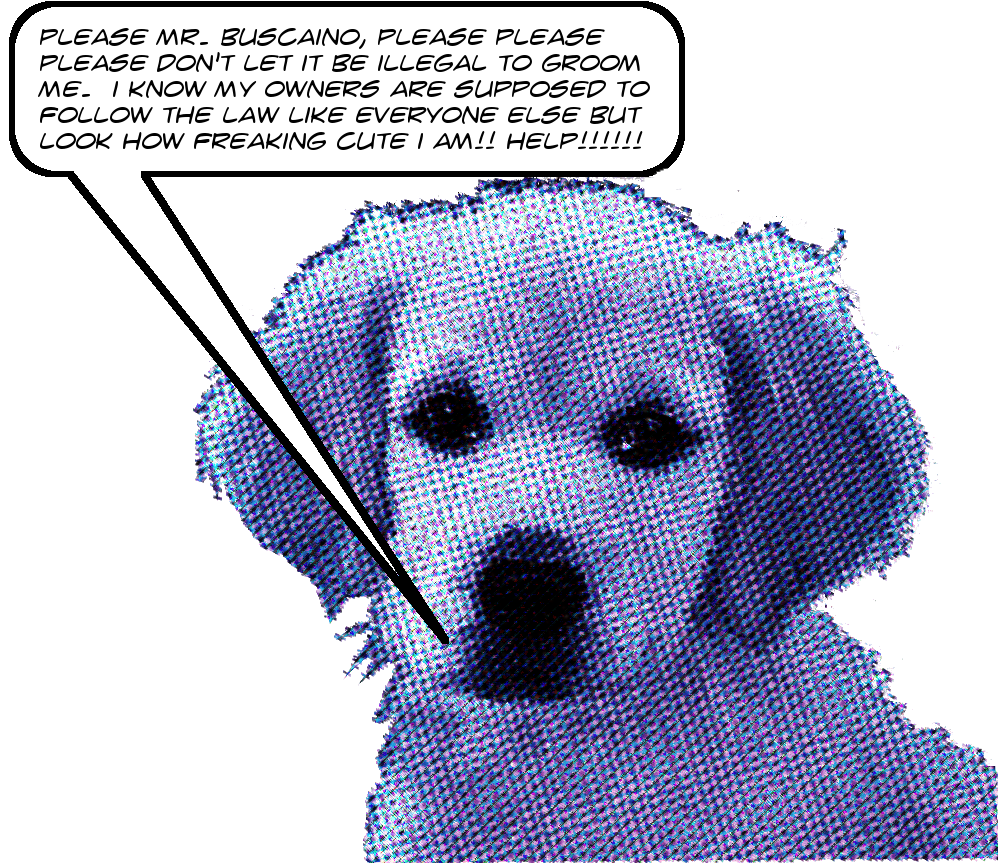 The main thing here is to announce the publication of about 1500 emails between the City of LA and the San Pedro BID. These run through January 25, 2018, and I’m not exactly sure where they start. There is some overlap here with earlier sets I’ve published. There is a lot of interesting stuff here, and I’ll be writing about a few episodes from time to time, starting today.

Perhaps you recall, dear reader, that in August 2016, San Pedro BID Executive Directrix Lorena Parker interceded with Joe Buscaino’s office on behalf of a member of her Board of Directors who was being criminally charged with not keeping his damn dumpsters clean. Now, normal people, like you, like I, tend to assume that it’s easier to not commit crimes than it is to commit them and then later try to fix them with our Council office, but, as the hallowed F. Scott Fitzgerald once noted:1
Let me tell you about the very rich. They are different from you and me. They possess and enjoy early, and it does something to them, makes them soft where we are hard, and cynical where we are trustful, in a way that, unless you were born rich, it is very difficult to understand. They think, deep in their hearts, that they are better than we are because we had to discover the compensations and refuges of life for ourselves.

And that, quite evidently, has something to do with the fact that the thing with the criminal dumpsters was not a one-off event. Evidently interceding on behalf of the law-flouting zillionaires of San Pedro with CD15 repster Joe Buscaino’s office is something Lorena Parker is called upon to do regularly and often. Turn the page for the details of another episode, this one from August 2017, involving property owner Linda Jackson and some illegal pet-groomers.

Our story begins on August 16, 2017 at 1:30 p.m., when Lorena Parker sent this email to CD15 staffers Nicole Wells, David Anthony Roberts, and Jacob Haik, pleading for their assistance in an illegal land use matter:

CD15 Staff,
The groomers across the street from us got this notice. (See attached.) They have been told that they have to leave. Can someone please look into what can be done to assist them? The property owner is Linda Jackson 310-251-2065.  I know she’s paid some fine already.  I’ve tried to leave her a message but have not made contact with her.

Thank you for your kind attention.

And take a look at the attachment to the email. It’s pretty scary, getting one of these things from the City!

A few minutes later, at 1:55 p.m., Lorena Parker fired off another email:

CD 15 Staff,
I spoke briefly with Linda Jackson, the property owner.  I didn’t get many details I think someone from CD 15 should speak to her directly. She said she spoke with John Jones from zoning on Monday.  A better number to reach her is 310-541-2321.

Twelve minutes later, Lorena Parker realized she’d left Buscaino field deputy Ryan Ferguson out of the loop. This is interesting because it shows that Lorena Parker is ready to go straight to CD15 senior staff to handle this ridiculous little matter about an illegal land use. Most people wouldn’t even think that their Council rep could handle this kind of low-level lawlessness, but even assuming it’s reasonable to ask a Council office, why go anywhere but the field deputy?

But, as they say, “the very rich … are different from you and me.” No doubt Lorena Parker remembered that she was going to have to deal with Ryan Ferguson in the future, so it wouldn’t do to hurt his feelings by leaving him out of the cover-up. Thus, at 2:07 p.m., she fired off this email:

I forgot to copy you on this.

One of the most amazing things I’ve learned from reading all these emails between BID staff and City staff is how damn fast things get done. Normal people don’t tend to have this experience. Just for instance, in 2009 my neighbor and I got in touch with CD13 about changing a one hour parking zone near our house. After about two years worth of discussion, mostly going nowhere, with months-long gaps in between, we gave up on the matter, it being far more trouble than it was worth.

This doesn’t happen to BID-associated people, and it didn’t happen in this case, either, which is why, at 2:16 p.m., Buscaino staffer Nicole Deering sent this email to Lorena Parker, merely 46 minutes after the initial email, and reveals that (a) during that 46 minute time span she’s already discussed the matter with Lorena Parker on the freaking telephone and (b) she’d offered some kind of choices for dealing with the matter:

Per our conversation, please speak to the property owner and let me know what you decide.  If you need additional assistance, or if you need me to set up a meeting with LADBS please let me know.

And that seemed to take care of the matter. It doesn’t appear again in the record after this last email, sent at 2:33 p.m. by Lorena Parker:2
Subject: Re: Need Assistance PLEASE
From: Lorena Parker <lparker@sanpedrobid.com>
Date: 08/16/2017 02:33 PM
To: Nicole Deering

Ok.  I will have them set up another meeting directly with LADBS.

And that’s that. There’s no dramatic ending, in fact I doubt we’re ever going to know what happened. It’s just another slice-of-life instance of white zillionaire privilege, solving life’s little problems not by foresight and avoidance like human beings must do, but by the raw exercise of kinds of power that not only aren’t available to human beings, but not really even visible.

3 thoughts on “Department Of Deja Voodoo: In August 2017 Lorena Parker Interceded On Behalf Of San Pedro Property Owner Linda Jackson To Avert Massive Fine For Illegal Use Of Property As Pet Grooming Facility — And 700 MB Of Other San Pedro BID Emails!”