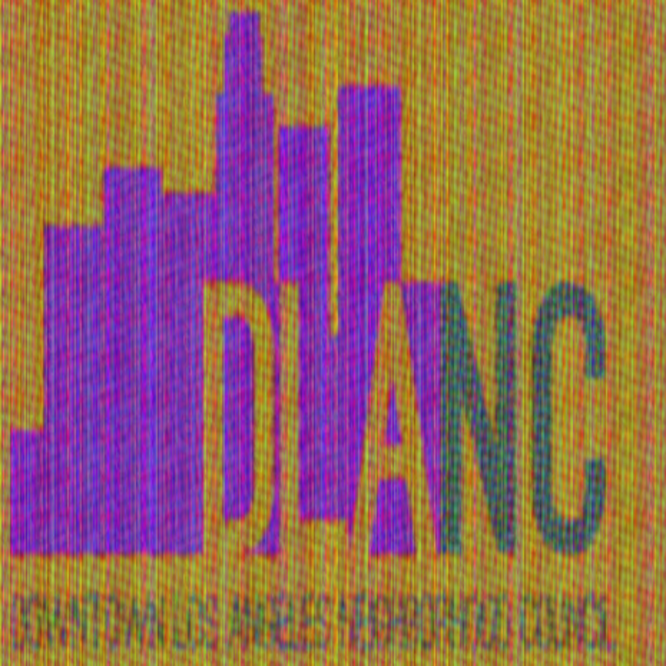 The headline pretty much says it. Here is the email and there’s a transcription after the break. After the essential part, that Estela Lopez sent this email from estela.lopez@dlanc.com rather than her personal email address, beatus821@gmail.com, that she had been using previously, the next most important thing is the distribution list. It’s the same bunch of people that Estela Lopez had been emailing since March 20 on behalf of United Downtown LA.

It’s interesting to note, by the way, that, in addition to Estela Lopez herself, the following DLANC board members were on the list:

This is six of them, which is one short of a Brown Act violation,1 so they dodged that bullet. So is Estela Lopez’s use of her official DLANC email address to send out a United DTLA email a violation of some rule? It’s hard to say. It probably depends on why she used the official email account, and at this late date it’s dubious that there’s any proof of motive.2 So I’m just letting the fact speak for itself.

Transcription of the email in question:

Hello everyone. The brief update is that there were several challenges filed and the City cannot certify the election results until these have been formally investigated. Please see the official announcement below.

Here is the link to the Downtown News story that is now online:
http://www.ladowntownnews.com/news/what-s-next-for-the-skid-row-neighborhood-council/article_9af87286-212d-11e7-b2bc-7f8dc8601345.html

More to come, of course.

Have a good weekend.