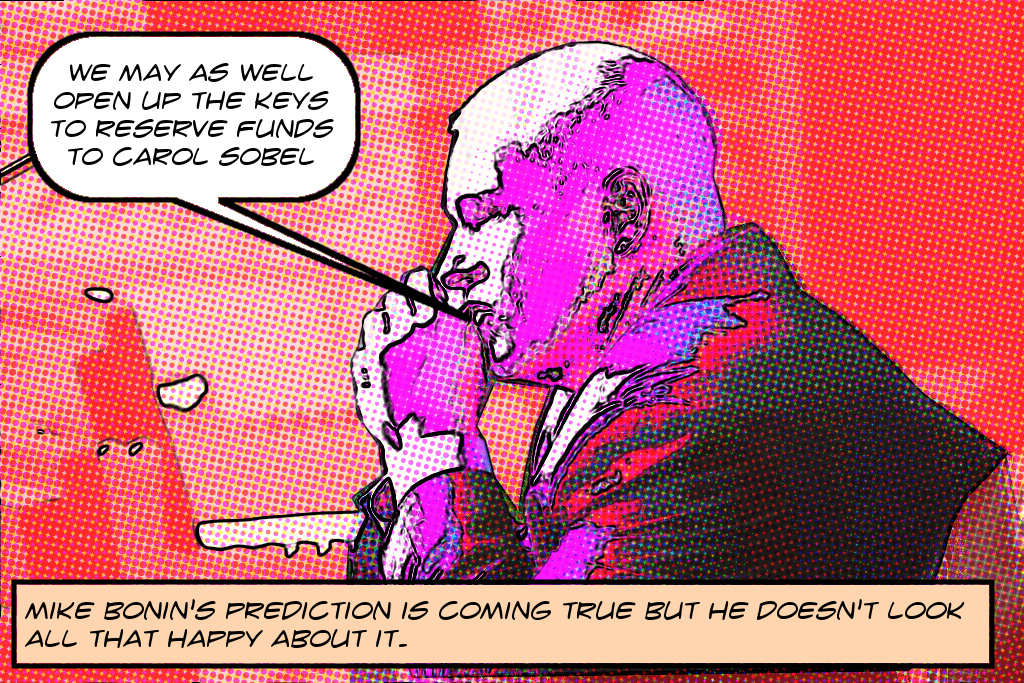 As I reported last week, the City Council was scheduled today to go into closed session to consider a settlement of the monumental lawsuit brought by Los Angeles Catholic Worker and the LA Community Action Network against the Central City East Association and the City.

Well, today they met and approved a motion which authorizes the City Attorney to pay $495,000 out of the City’s Police Liability Fund to the Legal Aid Foundation of Los Angeles as part of the settlement. Given the extensive behavioral restrictions on BID security and ongoing oversight by the court agreed to by the CCEA in its settlement, it seems likely that the money will turn out to be only part of the City’s settlement deal. The details of the rest will surely be hitting PACER soon enough, and you’ll read about them here first!

This is a huge win for LAFLA and its brave and talented attorneys: Fernando Gaytan, Shayla Myers, Paul Hoffman, and Catherine Sweetser. Cheers all round! And, although Carol Sobel didn’t work on this particular case, the outcome continues to confirm Mike Bonin’s prescient 2016 remark that if the City didn’t clean up its act with respect to the property of homeless people, “We may as well open up the keys to reserve funds to Carol Sobel”

Turn the page for a full transcription of the motion if you’re interested.

I HEREBY MOVE that the Council ADOPT the following recommendations of the City Attorney in order to effect settlement in the case entitled LA Catholic Worker, et al. v. City of Los Angeles, et al, United States District Court Case No. CV 14-07344 PSG (AJWx) (this matter involves the confiscation of personal possessions of homeless individuals in the Los Angeles Downtown Industrial District), SUBJECT TO THE APPROVAL OF THE MAYOR:

1. AUTHORIZE the City Attorney to expend up to $495,000 in settlement of the above-entitled matter.

3. AUTHORIZE the City Attorney to draw a demand thereon from Fund No. 100/59, Account No. 009792, Police Liability Payouts, made payable to: Legal Aid Foundation of Los Angeles.

4. AUTHORIZE the City Attorney, or designee, to make necessary technical adjustments, subject to the approval of the City Administrative Officer; and, AUTHORIZE the Controller to implement the instructions.
.
This matter was recommended for approval by the Budget and Finance Committee (Krekorian Martinez – Blumenfield Bonin: “Yes”) at its meeting on June 5, 2017, in Closed Session as permitted by Government Code Section 54956.9(d)(1).

Image of Mike Bonin started out here and ended up as you see it, and also it is ©2017 MichaelKohlhaas.Org.