On June 22, 2009, Cameron Diaz got a star on the Boulevard out in front of the Egyptian Theater. Someone, sometwo, or somemany Andrews International Security peeps were there, snapping pictures at a rapid rate of speed.

We’ve heard so darn much about the NSA and all the evil stuff they can learn via metadata, so we thought we’d try some of the same moves on this sequence of images, of which we have nine in our possession. Here they are all in a row (click to enlarge), and you can see and get the individual full-sized files after the break:

Next on to the actual metadata. Here’s what we get from the first file:

Mostly we’re interested in when the photos were taken, and we’d like to compare all nine images side by side. Hence we want to pick out the “File date” lines for all nine, and when we do, this is what we see:1

We see that the photos were taken over the course of 13 minutes and 13 seconds. With the four missing shots, that would be an average of one photo every 61 seconds. That speaks, to us, of excitement; a chubby, quivering little finger on the trigger shutter-release; some kind of release. Oh, ick. Anyway, while the BID Patrollies were busy playing paparazzi in front of the Egyptian Theater that day, they at least weren’t arresting homeless people and sidewalk vendors for the usual bullshit they arrest them for, and thank God for that! Here are all nine images in full-sized glory, which you can left-click to enlarge and right-click to download (and we don’t know what you do on your Mac, fanboy, fangirl…) 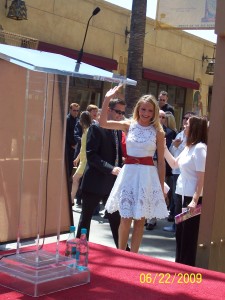 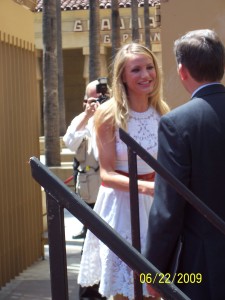 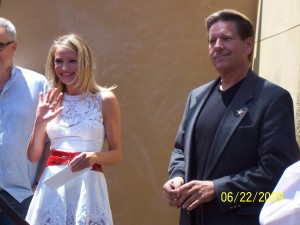 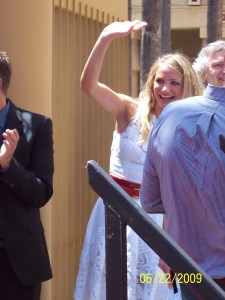 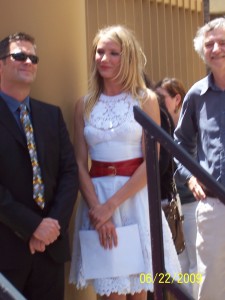 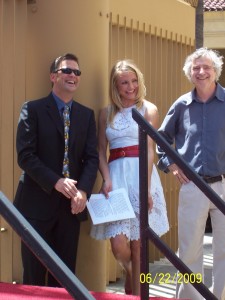 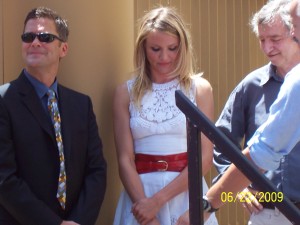 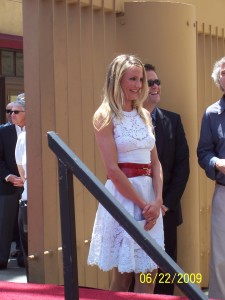 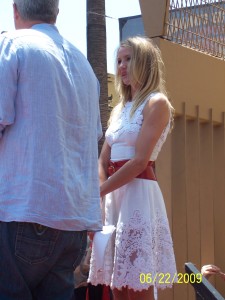 All images of Cameron Diaz are in the public domain because of reasons aptly explained by Federal Judge Michael W. Fitzgerald.