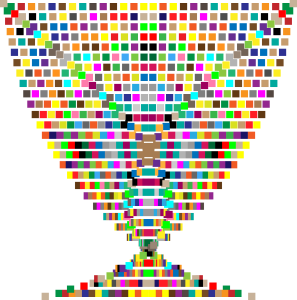 So after we noticed the whole Marie Rumsey situation it occurred to me that a copy of this list would be an interesting document to have. It turned out not to be so incredibly simple to get2 but, finally, get it I did. And here it is for you!3 Note that checking this list against the Ethics Commission’s list of registered lobbyists for 2015 would have revealed Marie Rumsey’s perfidy. There don’t seem to be any other fruits quite so low-hanging on here, but there’s still juice to be squeezed! And that fact practically begs for a contest, so read on for the rules.
END_OF_DOCUMENT_TOKEN_TO_BE_REPLACED