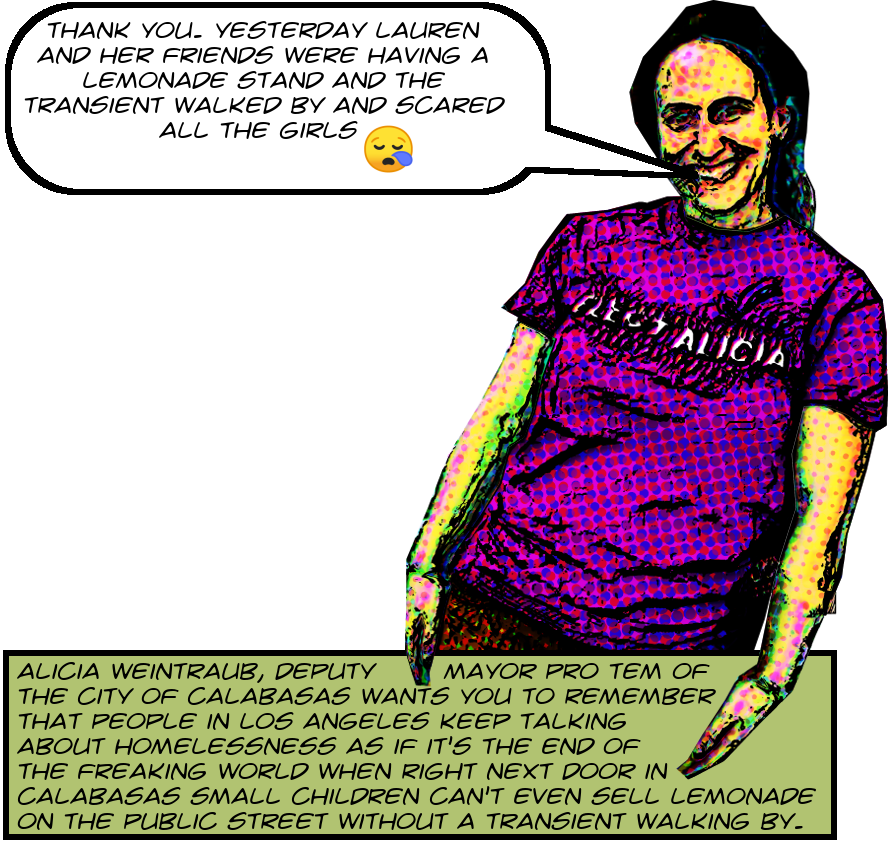 Now he’s walking by a school! Now he’s carrying stuff! Now he walked past my Ring camera! Just look at the video! Now he walked down a street! And worst of all, now he walked by my kids’ lemonade stand! And they were terrified! THAT IS ABSOLUTELY FRIGHTENING!!! And, you know, it is absolutely frightening. But not for the reasons these people think it is. Read on for some stills from that terrifying Ring camera video!
END_OF_DOCUMENT_TOKEN_TO_BE_REPLACED