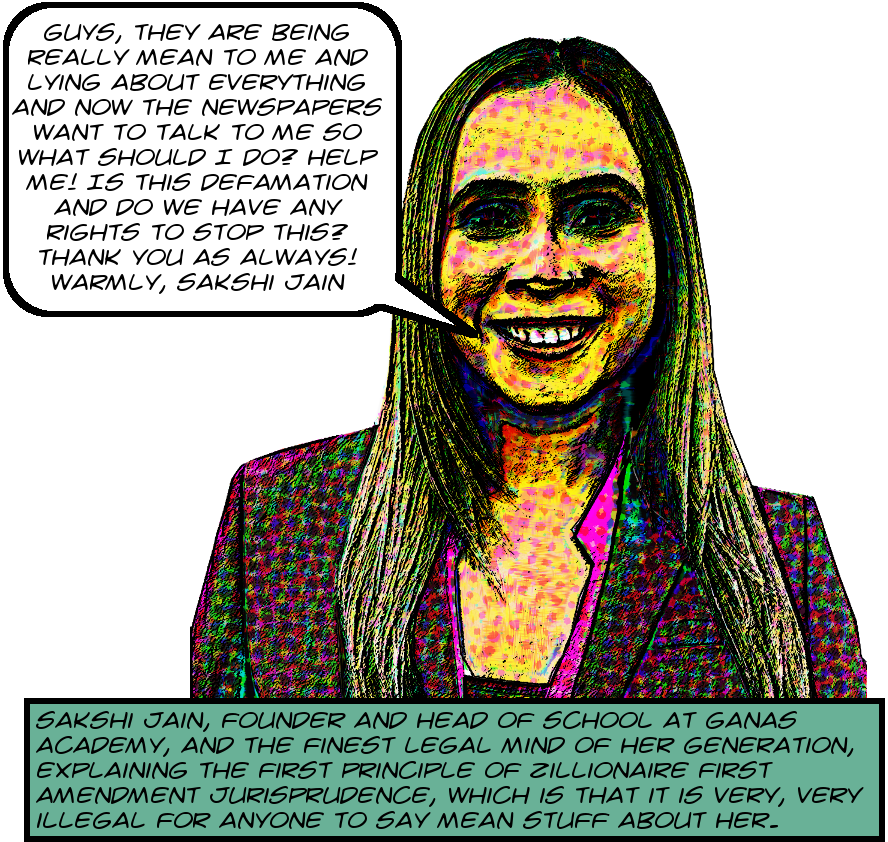 Anyway, turn the page for a transcription of the whole thing, commentary, and even more emails!
END_OF_DOCUMENT_TOKEN_TO_BE_REPLACED