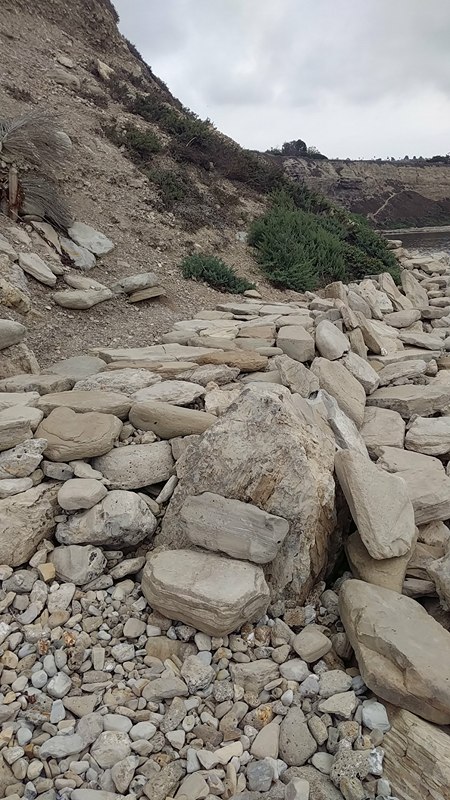 For background take a look at this excellent article from the Times on the federal lawsuit. Also see here to download all pleadings in the federal case and see here for the state court pleadings. You can also read all my posts on both cases.

I haven’t been writing on the Lunada Bay Boys case since District Court Judge James Otero dismissed most of the federal part, although the state action still continues. This hasn’t been out of a lack of interest, but mostly because other things keep coming up, and also I’m familiar with PACER and know very little about state level courts’ document systems. But I’m taking the story up again!

The big newsflash is that the Lunada Bay Boys, thuggish white-privilege-fueled morons that they are, evidently couldn’t live without their damn rock fort. Or they couldn’t live with the fact that some government agency, controlled by darkies, just ask them, had the power to force the demolition of their damn rock fort. It amounts to the same thing in the end, and, as the photos at the top of this post, taken in April 2018, demonstrate, they have started rebuilding it, contrary to the laws of God and the State of California. This, they’re going to pay for. They’re too blinded by white privilege to see it, but it’s nevertheless true as true can be.

And I started a page on Archive.Org to collect the pleadings going forward. There are two items in there now, and turn the page for links and brief discussion.

◈ April 13, 2018 — First Amended Class Action Complaint (pt. 1) — This is a stunning piece of work. It outlines the history of the Bay Boys’ thuggery, the present state of it. It is liberally sprinkled with the usual psychotic quotes from the Bay Boys’ texts, gripping yet nauseating accounts of their characteristic antics, stirring explanations of how wrong their actions are and why, and so forth. I cannot do it justice with excerpts, and I can’t transcribe the whole thing. I know that reading a PDF on a phone is not the easiest thing in the world, but this is worth any amount of trouble.

◈ April 13, 2018 — First Amended Class Action Complaint (pt. 2) — This has the exhibits, and some of them are brand new, at least to me, and really important. Not least of these is the rogues gallery of Bay Boys to be found starting on page 62 of the PDF. I’ll just leave you with a few choice instances, but you really should look at all of them. 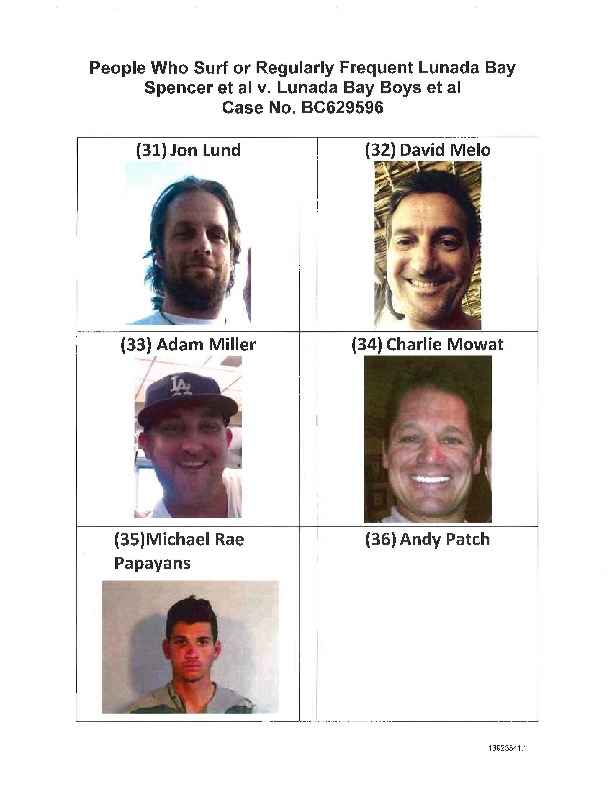 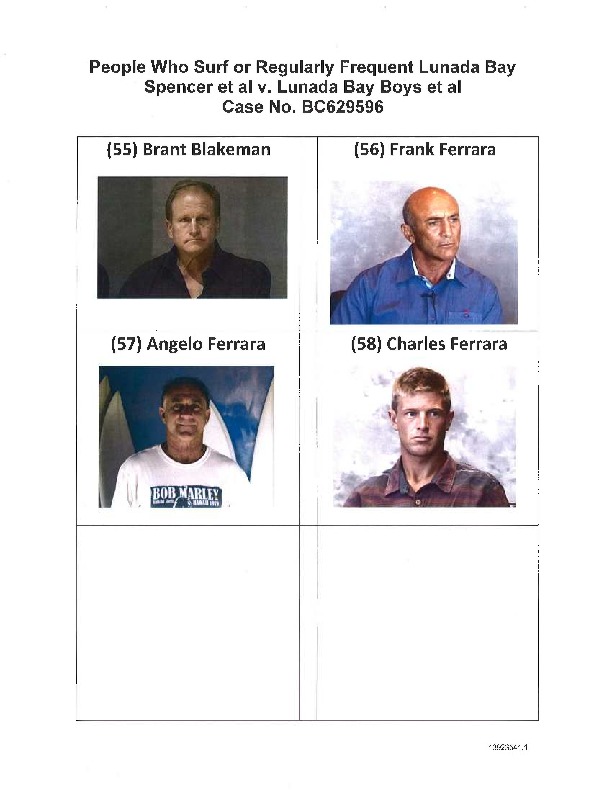 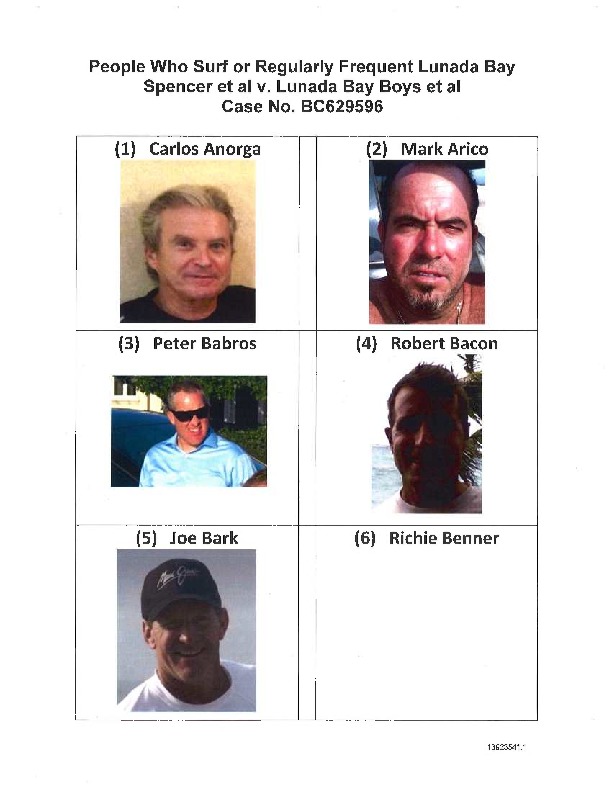