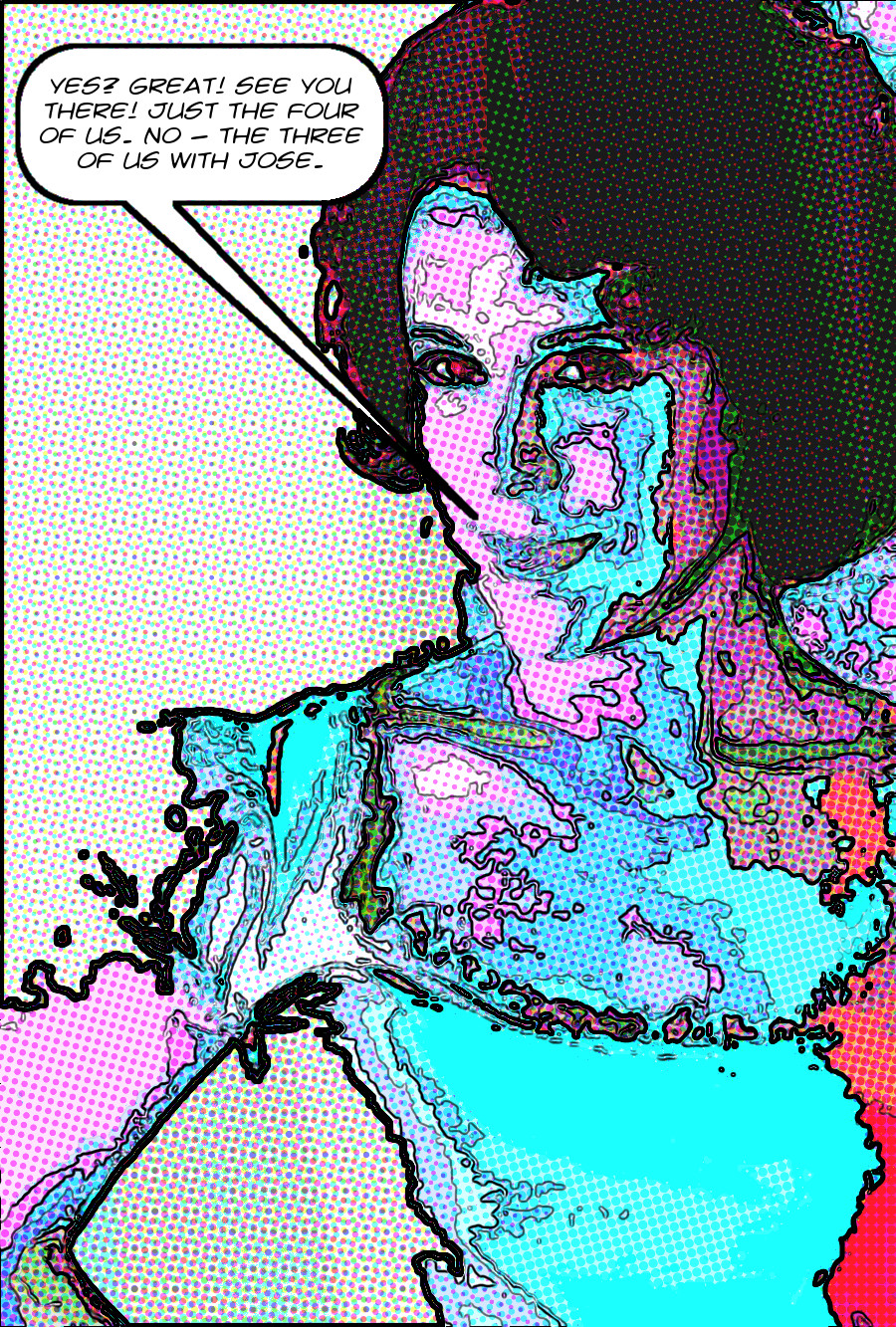 Perhaps you recall that on January 17, 2017, very soon after the friendly neighborhood zillionaires realized that Skid Row was trying to get its own neighborhood council and resolved to crush it by any means necessary, Ms. Estela Lopez, the famously Wicked Queen of Crocker Street, made herself a merry little CPRA request to Grayce Liu, she of the famed Department of Neighborhood Empowerment of the City of Los Angeles, asking for all manner of records to do with the Skid Row NC Formation Committee’s efforts. Well, what she was up to there is anyone’s guess, although the smart money is on yet another shenaniganistic anti-SRNC operation carried out at the behest of the zillionaire elite of whom she is so very willing a flunky.

But, perhaps as interestingly, it seems that by one day later, January 18, 2017, she, her counterpart from the Historic Core BID with the slightly less sinister smile, that is to say the famously batty little fusspot Blair Besten, and presumptively lunatic zillionaire developer, DLANCker, HCBID Board member, and shadowy heir to a DTLA real estate empire, Michael Delijani himself, right after that CPRA request went out, had arranged for a meeting with that well-known gentleman from sole to crown, clean favored and imperially slim, quietly arrayed, admirably schooled in every grace, the real power in Downtown Los Angeles, that is to say, Mr. José Huizar himself. Note that Patti Berman was NOT invited!

What they spoke of we will probably never know, and, untrue to form, I haven’t even any insinuations.1 What I have is this email chain and an unadorned, unedited, uncommented-upon transcription of it after the break. You, dear reader, are to make of it what you will.

From: Golden Hills Properties <delsonla@delsonproperties.com>
Date: January 18, 2017 at 2:21:15 PM PST
To: Blair Besten <blair@historiccore.bid>
Subject: from Michael
Hi Blair,
Michael is asking if the three of you (Estela Lopez) can meet at
9:45am at the Coffee Shop on the second floor of City Hall
Prior to the meeting with Jose Huizar?
Please confirm.
Thank you, Charmaine 213.482.8000

From: Blair Besten [blair@historiccore.bid] Sent: Thursday, January 19, 2017 9:48 AM
To: Estela Lopez
Subject: Re: from Michael
Great! See you there!

On Thu, Jan 19, 2017 at 10:10 AM, Estela Lopez <ELopez@centralcityeast.org> wrote:
Who else is going to be with us for this meeting with Jose?
Cordially,
Estela Lopez

Image of Blair Besten is an extreme modification of an original which obtained from here and subsequently modified to the point that it is now ©2017 MichaelKohlhaas.Org.