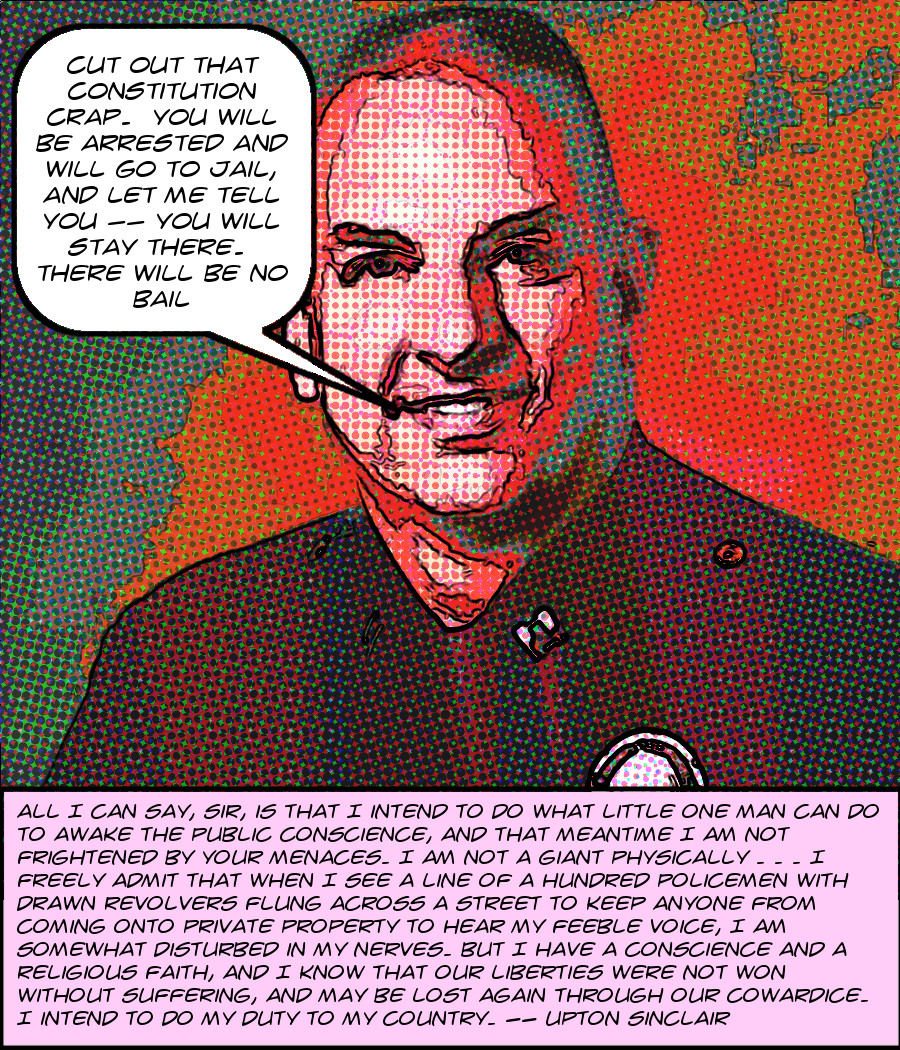 Of course, the LAPD has a long and ultimately twisted relationship with both the Constitution of the United States and with the Constitution of California, from the depths of unrecorded history to 1923’s Liberty Hill Strike to the Consent Decree imposed by the Justice Department in response to innumerable instances of appalling misconduct to the long list of killings of unarmed people in the first decades of the 21st Century.
END_OF_DOCUMENT_TOKEN_TO_BE_REPLACED