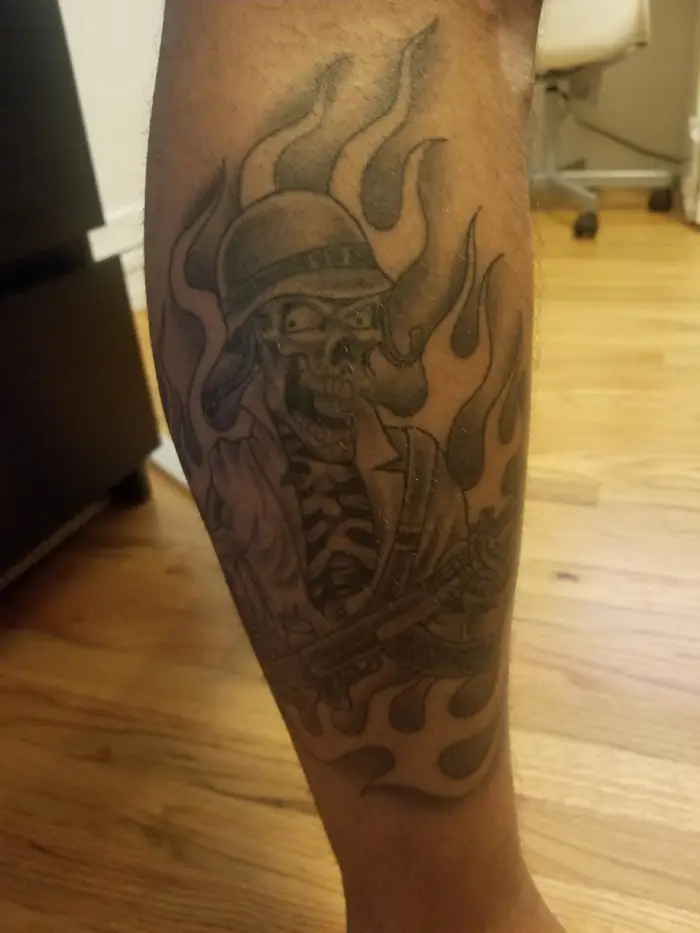 This is very clear. If they’re public records they must be open to inspection unless they’re exempt.1 If Sheriff gang tattoos are public records, then we can look at them! So are they?
END_OF_DOCUMENT_TOKEN_TO_BE_REPLACED