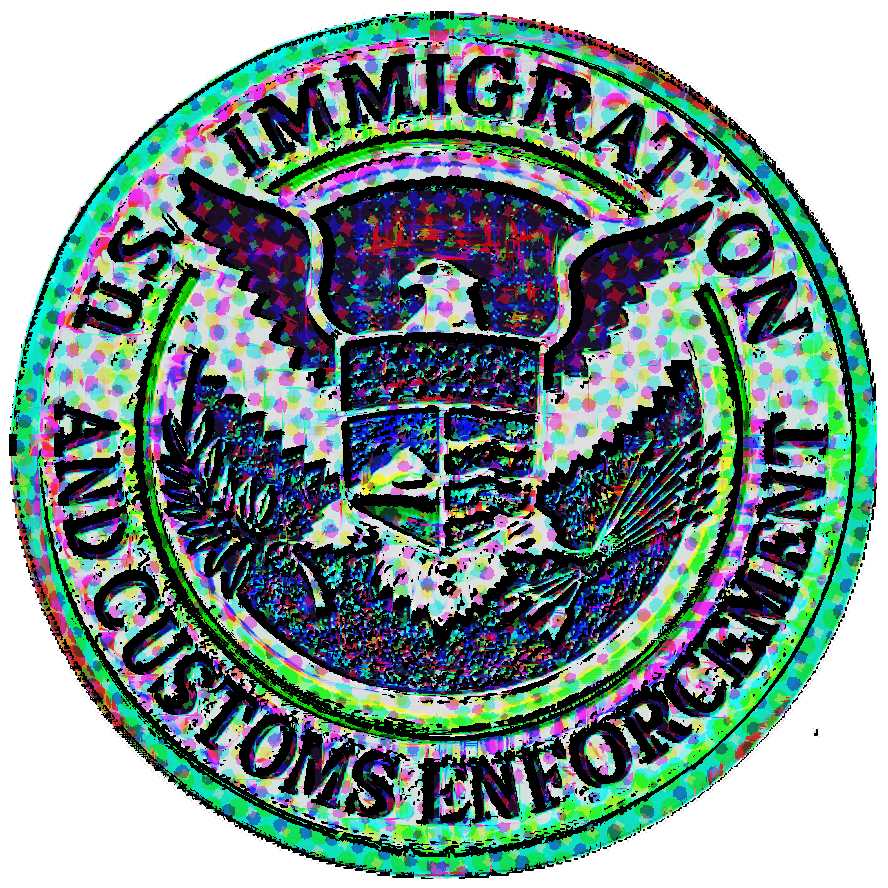 Tomorrow, July 12, 2019, under the banner of Lights for Liberty, thousands of people across the country and across the world will be participating in vigils at American concentration camps run by ICE, protesting the murderous treatment of the prisoners held there. You can find an event near you here. There are any number of serious reasons to abolish ICE, you can even ask ICE agents about it.

And one of these reasons is that the very existence of this organization, which is empowered to lock people up and torture them on the barest suspicion that they’re somehow violating immigration laws, incites people to use that power to further their personal goals. Under the original Nazis concentration camps were not only a tool of state terror but were used regularly by ordinary people to settle entirely non-political grudges with their neighbors.

The very existence of the capability creates the irresistible urge to use it. The blade itself incites to violence.1 This behavior was so commonplace and so problematic for various reasons that there’s a term for those who engage in it, they’re grudge informers. As Colleen Murphy puts it in her fine book The Conceptual Foundations of Transitional Justice:

The term “grudge informers” refers to individuals who, during periods of conflict or repression, report personal enemies to authorities in order to get rid of them.2
Now, I’m not interested in rehashing the endlessly stupid discussions about the appropriacy of comparisons of ICE concentration camps to Nazi concentration camps nor, obviously, the appropriacy of the term “concentration camp” to refer to them. If it strikes you that there are two legitimate sides to that debate, you can go here and talk about it to your heart’s content.

I am, however, interested in talking about public records. In this case, a set of emails I obtained from the office of Paul Koretz, putatively esteemed CD5 repster, containing the phrase “quality of life.” I’m really interested in the kind of crazy shit that housedwellers gripe about to their council offices, and especially interested in the kind of terrorism that gets conjured up and poured down upon the tender heads of the helpless like so much molten lead from the ramparts as a result of such complaints.

Searches on this phrase seemed like a good way to find more of it, and oh boy, did that ever work out! Just for instance, if you have the heart, or the stomach, really, take a look at this endless series of constituent complaints from folks on Sweetzer Avenue in May of this year, really worked up about some construction noise created by an assuredly villainous outfit known as ETCO Homes.
END_OF_DOCUMENT_TOKEN_TO_BE_REPLACED