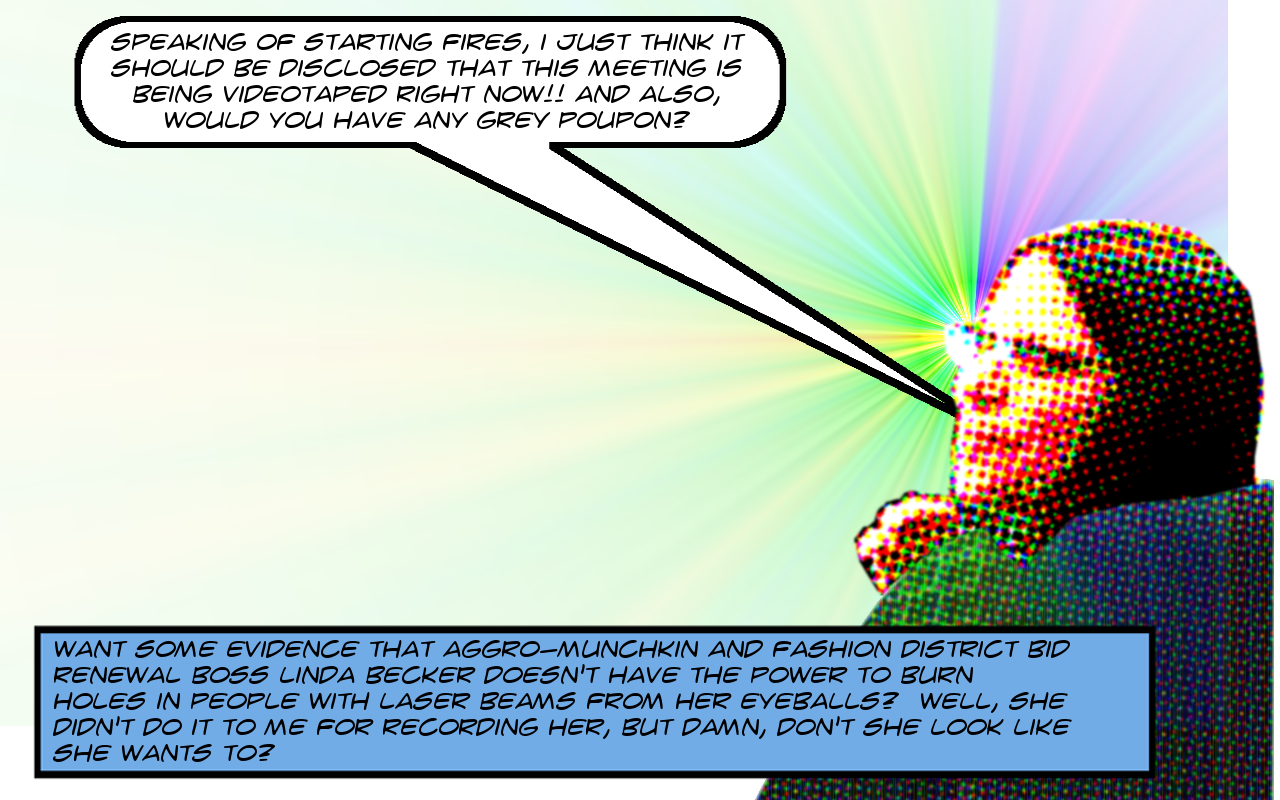 And turn the page for some discussion, another episode from the meeting, and a complete transcription of Randall Tampa’s remarks.
END_OF_DOCUMENT_TOKEN_TO_BE_REPLACED