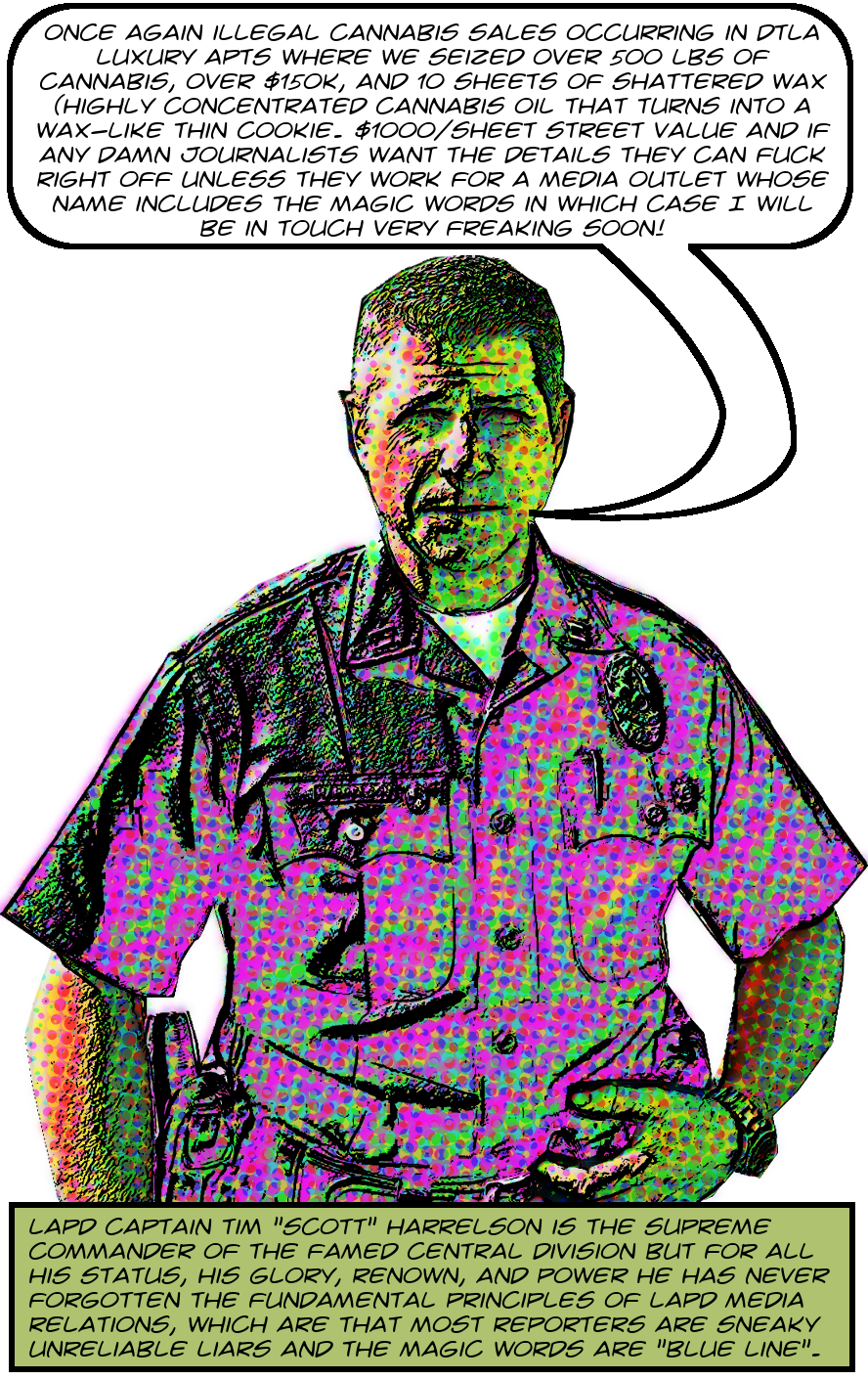 They are pretty prompt when the LA Times makes a request, though, which is part of the reason I think they’re singling out my requests for inaction.7 But this matter seemed important. Not only important enough for a new pseudonym, but for an actual backstory! And given LAPD’s responsiveness to the Times I thought of being a reporter.8 And from a sympathetic-sounding news outlet. And for a more convincing, at least superficially so, email address than the usual randomname3442@gmail.com. So I bought bluelinenews.org, fired up the random name generator and, using its suggestion, Rose Olsen, on May 9, 2020 I filed a CPRA request9 at lacity.nextrequest.com:
END_OF_DOCUMENT_TOKEN_TO_BE_REPLACED