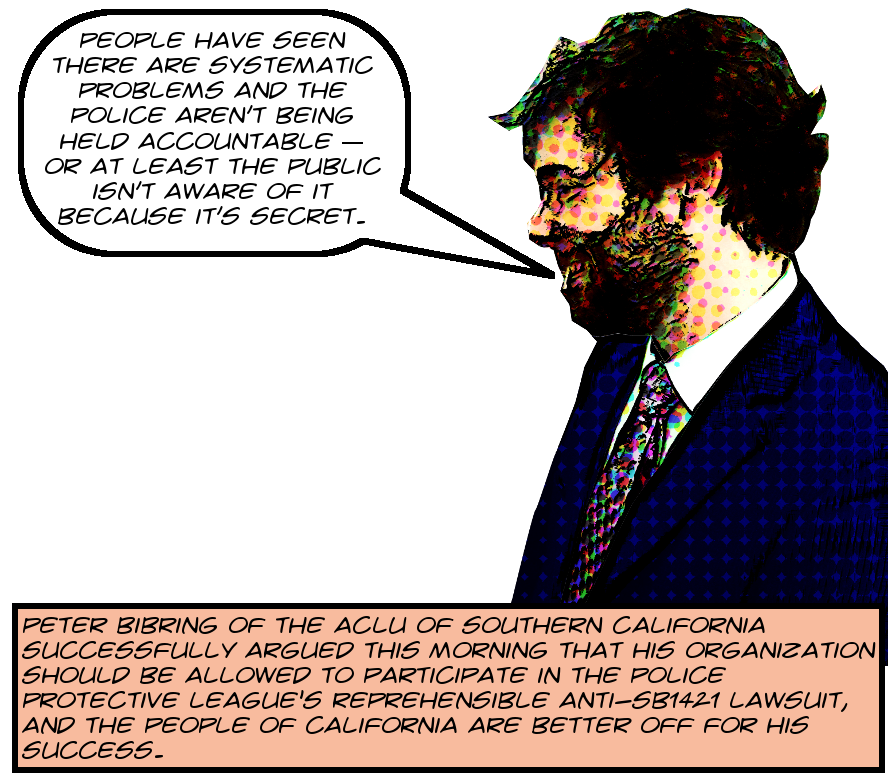 At first Chalfant seemed inclined to postpone the upcoming February 5 hearing,2 but ultimately he did not. And here’s a copy of the minute order detailing what went on. Turn the page for a transcription.
END_OF_DOCUMENT_TOKEN_TO_BE_REPLACED