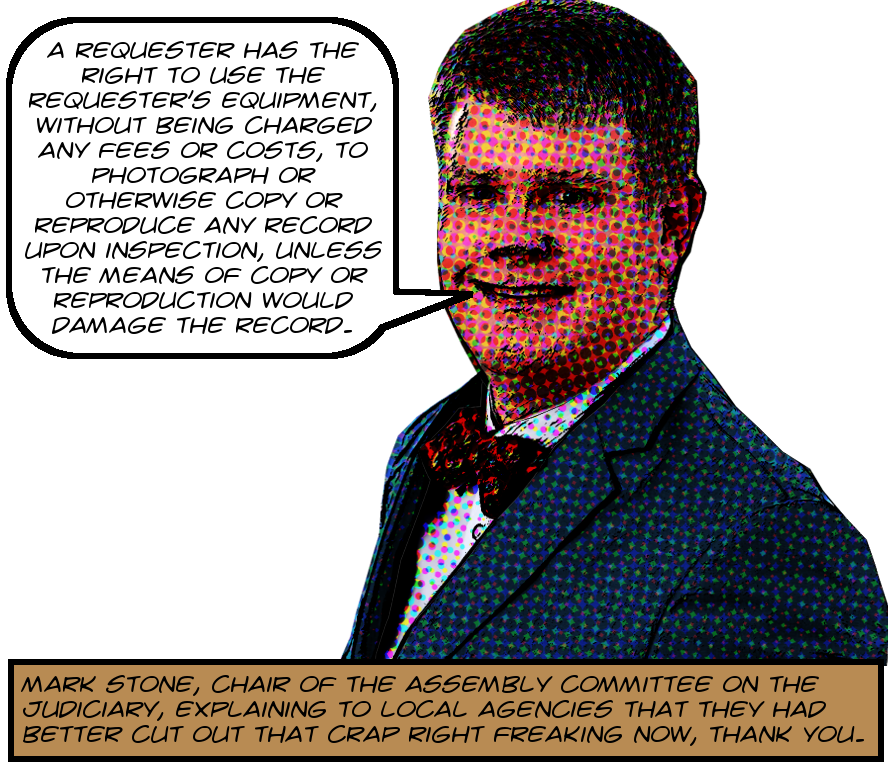 The bill was introduced by the entire Assembly Committee on the Judiciary, so I imagine that that means it has pretty widespread support. Even the three Republican members of the Committee are listed among the sponsors. And it’s hard to imagine what legitimate reasons there might be for opposing this. But it never hurts to speak up, so consider getting in touch with your representatives and supporting this essential bill. And turn the page for a red-line version showing the proposed changes.
END_OF_DOCUMENT_TOKEN_TO_BE_REPLACED