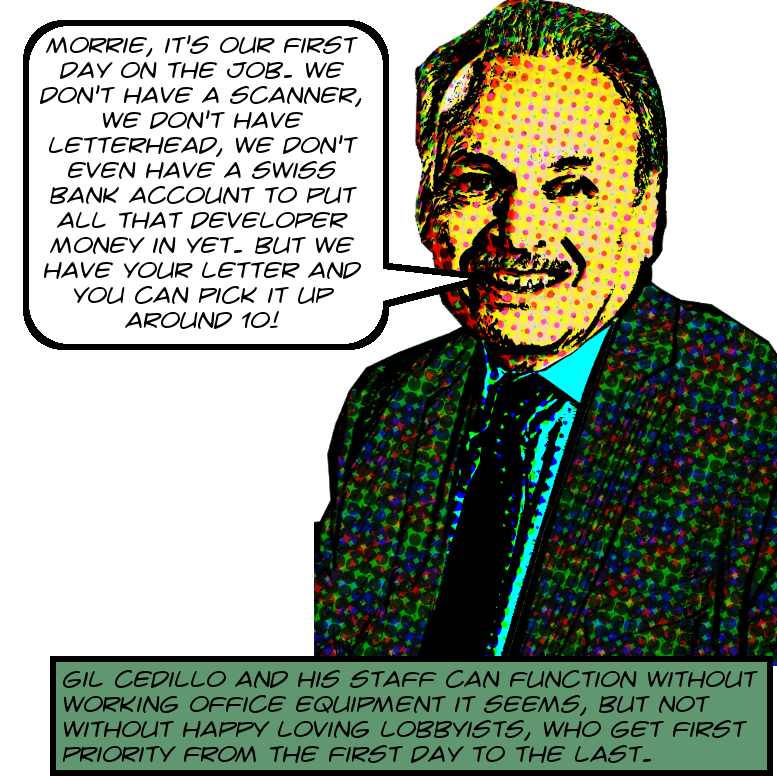 And that, friends, is what $700 buys you from Gil Cedillo, and that, friends, is how Gil Cedillo and his senior staff spent their first day at 200 N. Spring Street. And every other day since then, looks like. Turn the page for a transcription of the entire email conversation and please, take a look at the whole spool because there are doubtless unmined gems lurking in there!
END_OF_DOCUMENT_TOKEN_TO_BE_REPLACED