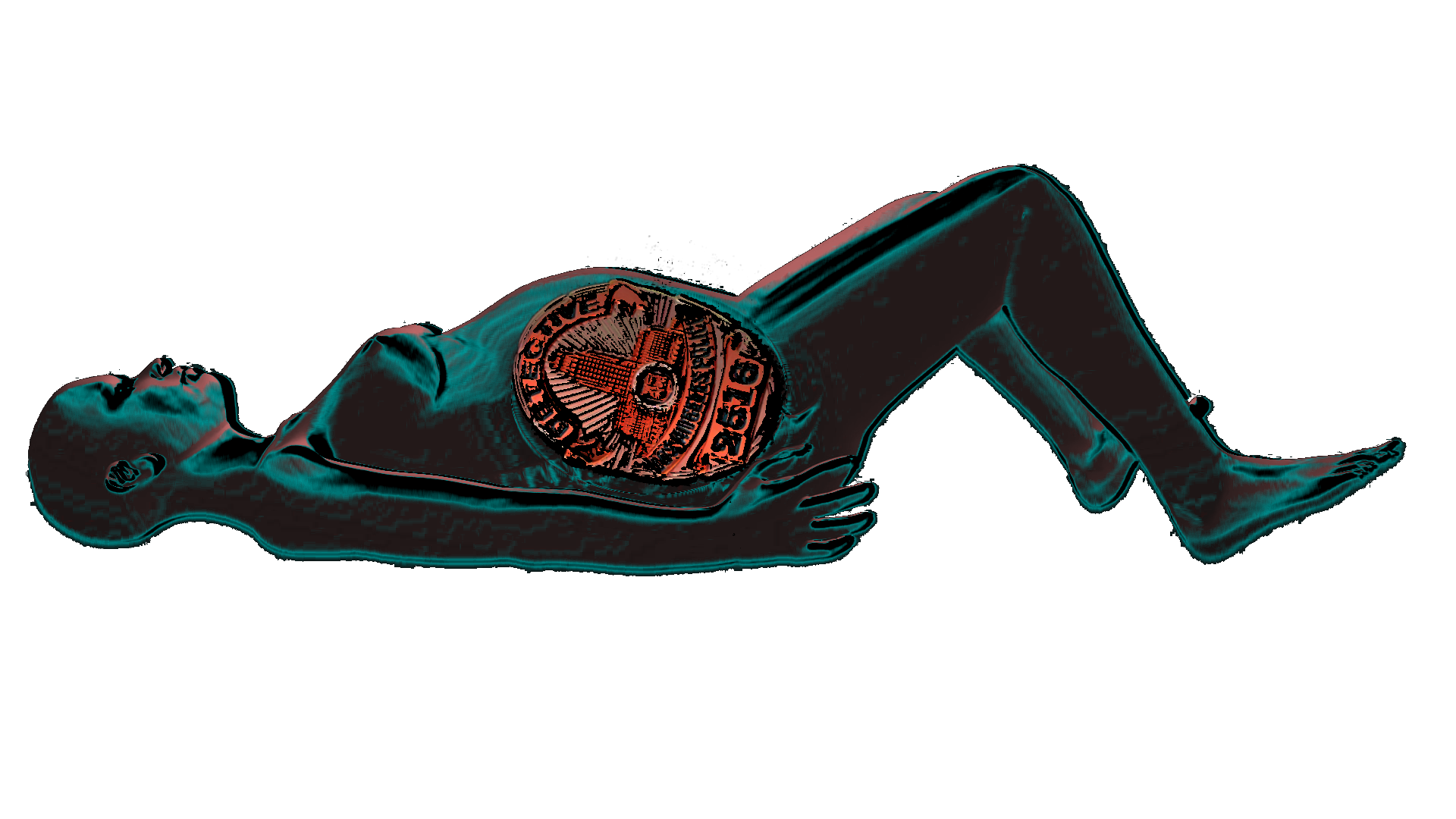 In cases of pregnancy due to forcible rape hospital abortion committees were required to inform the District Attorney of the county, whose report to the committee that there was probable cause to believe that a forcible rape had caused the pregnancy was required for the woman to obtain the abortion.5 And the logic makes some horrible kind of sense.
END_OF_DOCUMENT_TOKEN_TO_BE_REPLACED