I didn’t pay much attention to these town hall things while they were happening but then I obtained a copy of an appalling LAPPL powerpoint file which turned out to be from that appalling organization’s presentation at the October 1st Town Hall. This crazy slide deck made me wonder what the heck had gone on in that meeting.4

The LAPPL was repped by well-known psychopath Rob Harris and not-quite-so-well-known psychopath Jeretta Sandoz. Their argument essentially, and I am paraphrasing it, but accurately, is that because 9% of Angelenos are Black and 44% of “violent crime suspects” are Black, it is therefore not racist that the police arrest disproportionately many Black people.5 Also LAPD is sad because local politicians are mean to them.6

After spilling the numbers, Sandoz gets to the point in pretty much the most offensive way possible: “Look at these numbers. Do Black lives really matter in the community?” As Sandoz says: “If the LAPD arrested the 13,485 black violent crime suspects does that mean the LAPD is biased against black Angelenos? The answer to that is no. The numbers don’t lie.” But, well, yes, actually, it does mean precisely that. The answer to that is yes. The numbers do, in fact, lie. Just ask anyone who’s learned about selection bias, whether in classrooms from statistics teachers or on the streets of Los Angeles from the LAPD.7 Then Harris again with a forever reel of disingenuously designed fake polling. Eleventy-seven percent of the public support cops and reject commies. And then things got strange.

First Sandoz quoted Obama talking about how cops that “feel respected by their organizations are” less likely than average to be as psychopathic as Rob Harris. She is amazed that liberal icon Barack Obama said this, by the way! And then Sandoz pops off with one of the most notably unhinged pro-LAPD rants of our time. The point is in her closing line, directed at the Mayor and City Council: “You have to do better protecting your police officers.” The details are hard to believe. Here’s a transcription of the whole thing:

“Now, I can tell you. Today. LAPD Officers do not feel respected by their City leaders, and here’s why. But just a little background. I have 27 years on this job. I came on this job to work in my communities. To make my communities safe. I grew up in South LA. I worked 77th, Southwest, Southeast divisions. But let me tell you why officers do not feel supported. It’s because there’s little to no public recognition by Police Commission, political leaders, excuse me, political politicians, on advancement made by LAPD over the last several decades. Reform plans that include items already implemented by the LAPD. Public ridicule by City leaders, City politicians, of Department and the officers. Zero rationale for the hundred and fifty million dollar budget cut. Zero analysis of impacts these cuts have on public safety. Leadership is void. Failure to condemn attacks against police officers, and that’s up a hundred and fifty six percent. The community that we serve? The majority love police. They support police. So the Police Commission, Mayor, City Council, you should model the 21st Century policing principles that you promote, internally. The failure to do so has led to the lowest police officer morale since I’ve been on this job, which is 27 years. You have to do better protecting your police officers. Thank you.”

So anyway, watch the clip for yourself and hear how the most reactionary cops in the City want to reform themselves. Spoiler: They’re already reformed because they already all had implicit bias training. As Rob Harris psychopathically explains to you: “Nearly all the reforms that are being talked about are already in place in the Department.” Checkmate, Libs!

P.s. Commissioner Eileen Decker’s bootlicking response to this LAPPL nonsense explains all you need to know about the pathetic state of civilian oversight of police in Los Angeles. It is just gross. This is the worst part: “We do also appreciate, in my experience, the Police Protective League has been a collaborator on reform. But we will be coming to you with more [weird nervous chuckle] efforts to collaborate. For sure, this is an important opportunity for all of us to work together in the benefit [sic] of our communities.” 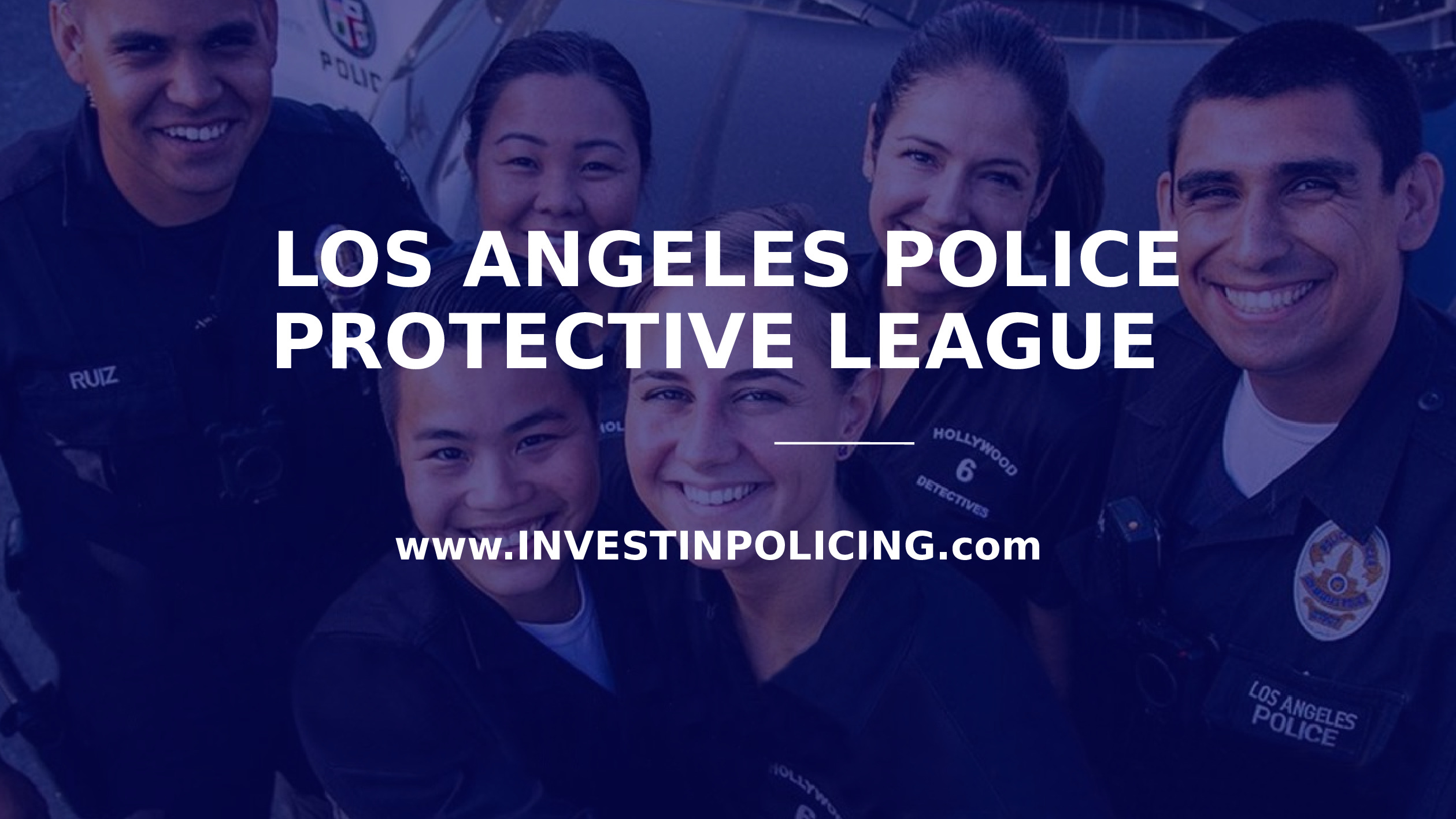 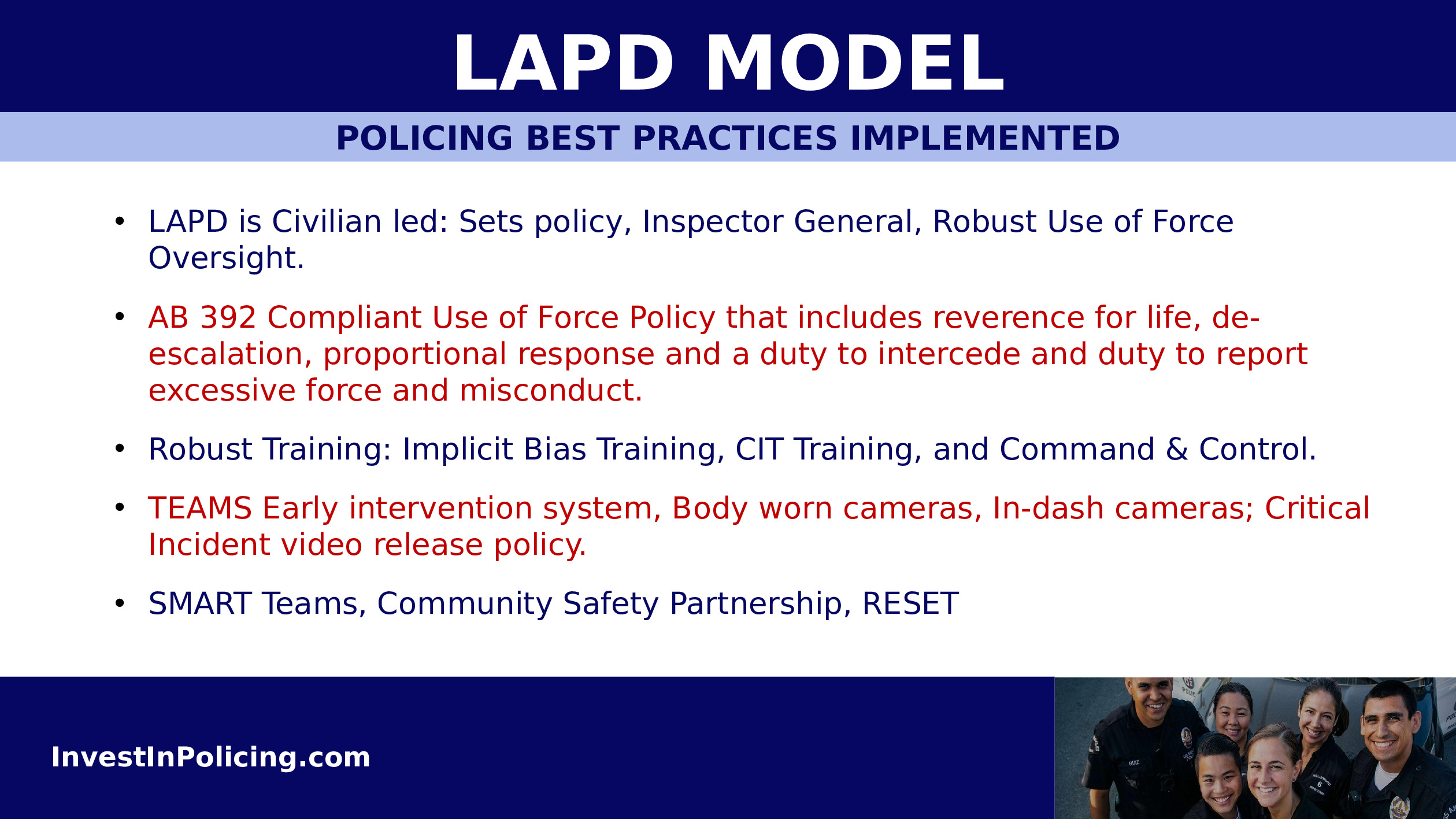 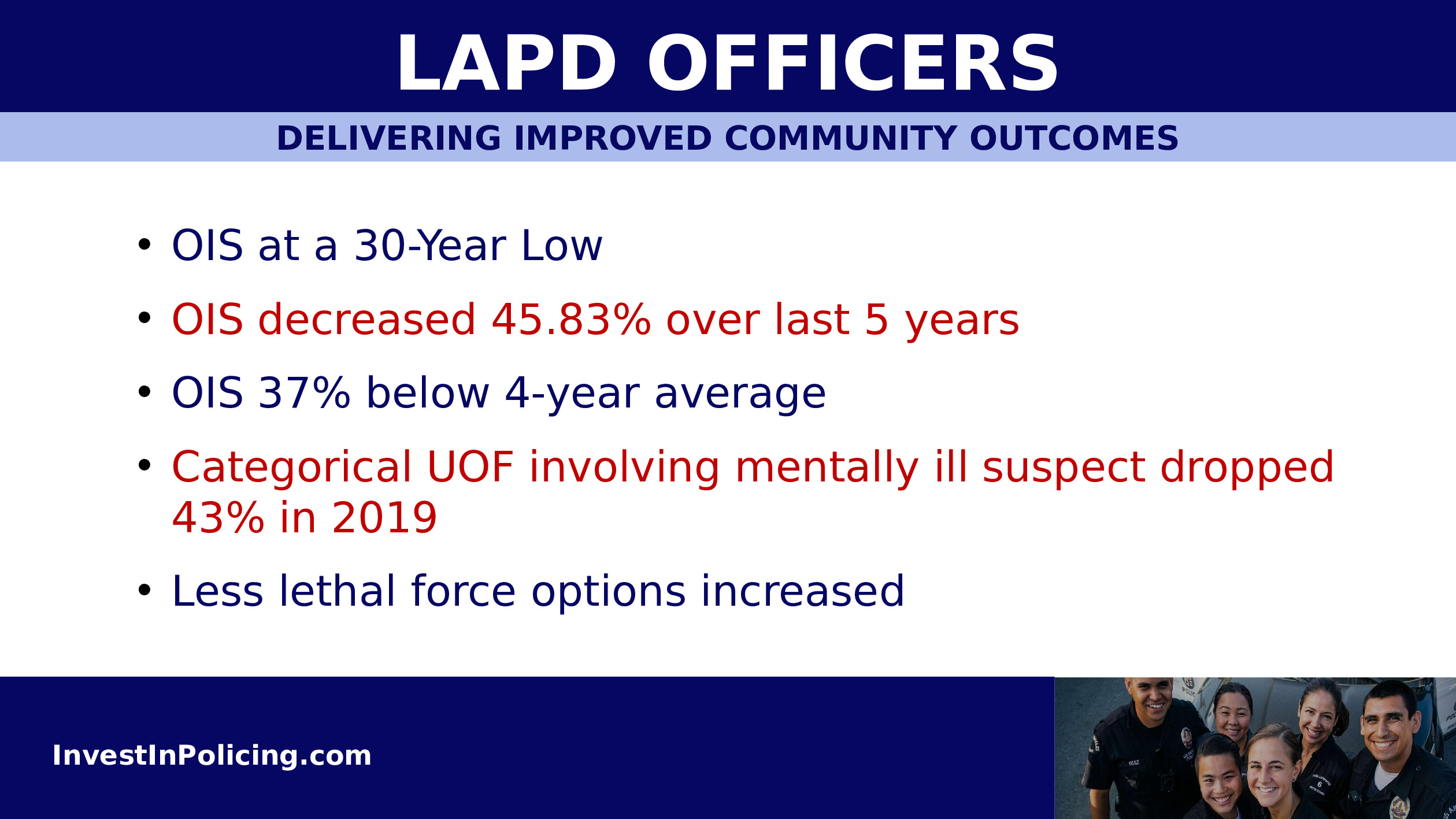 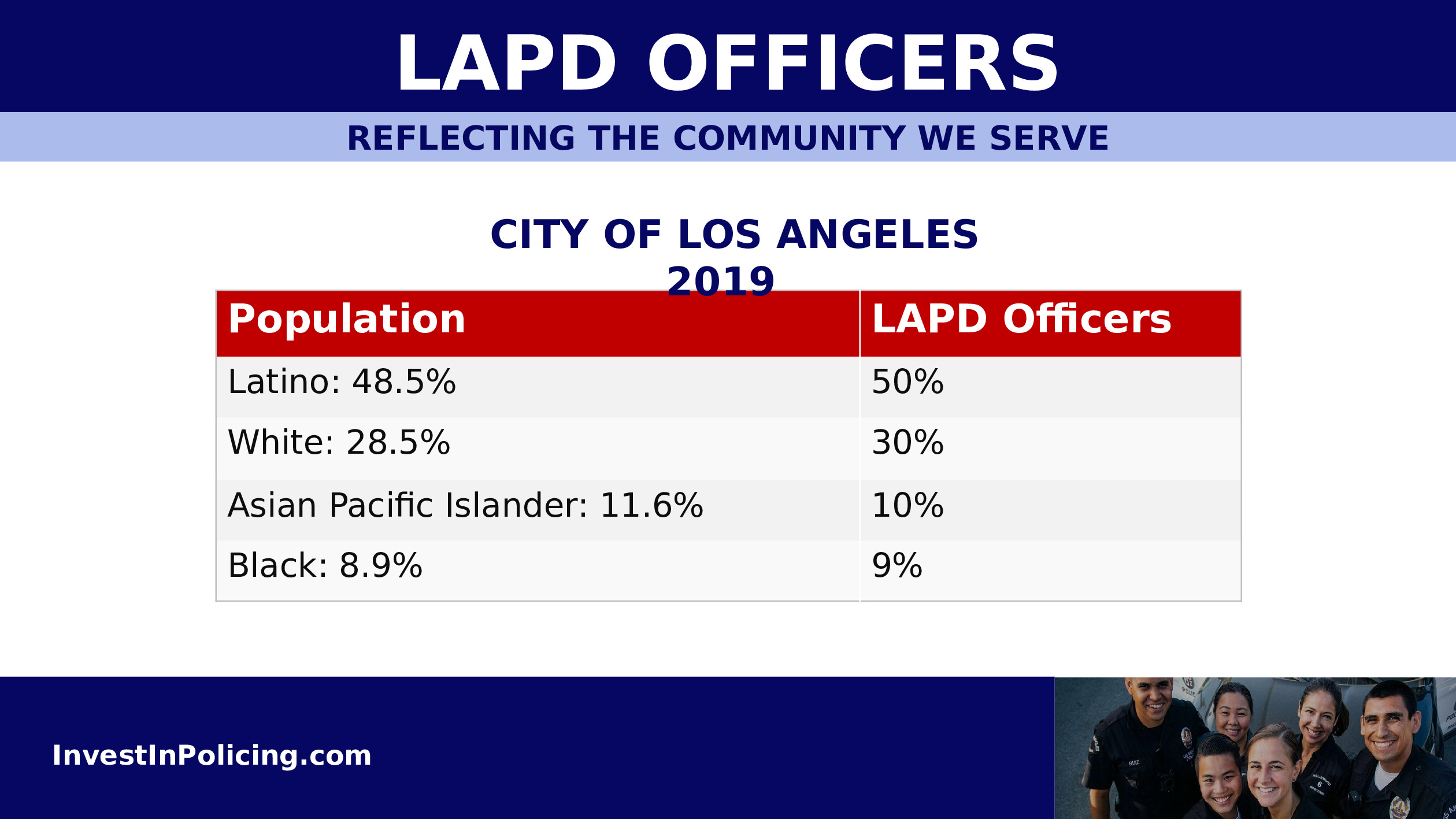 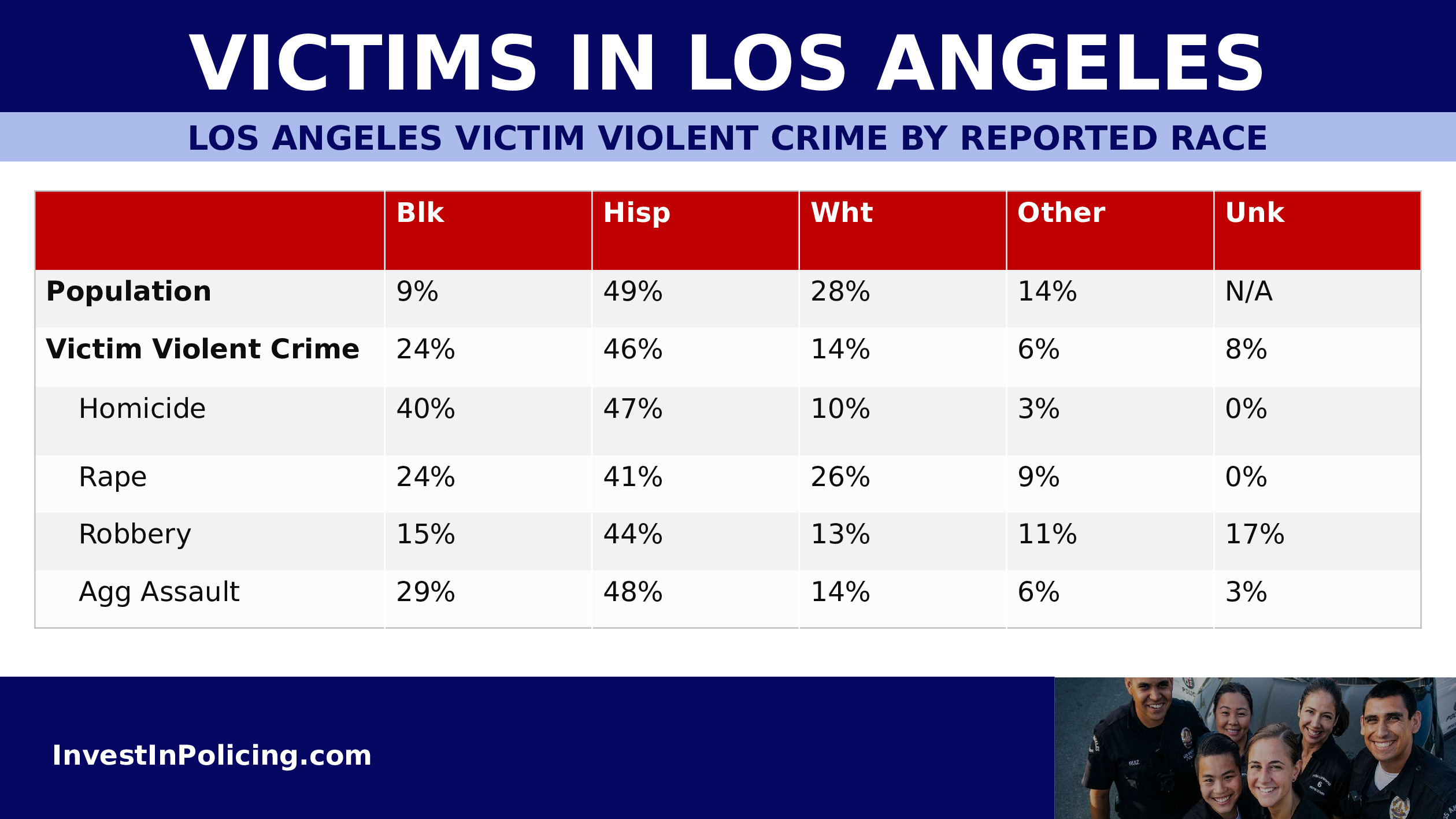 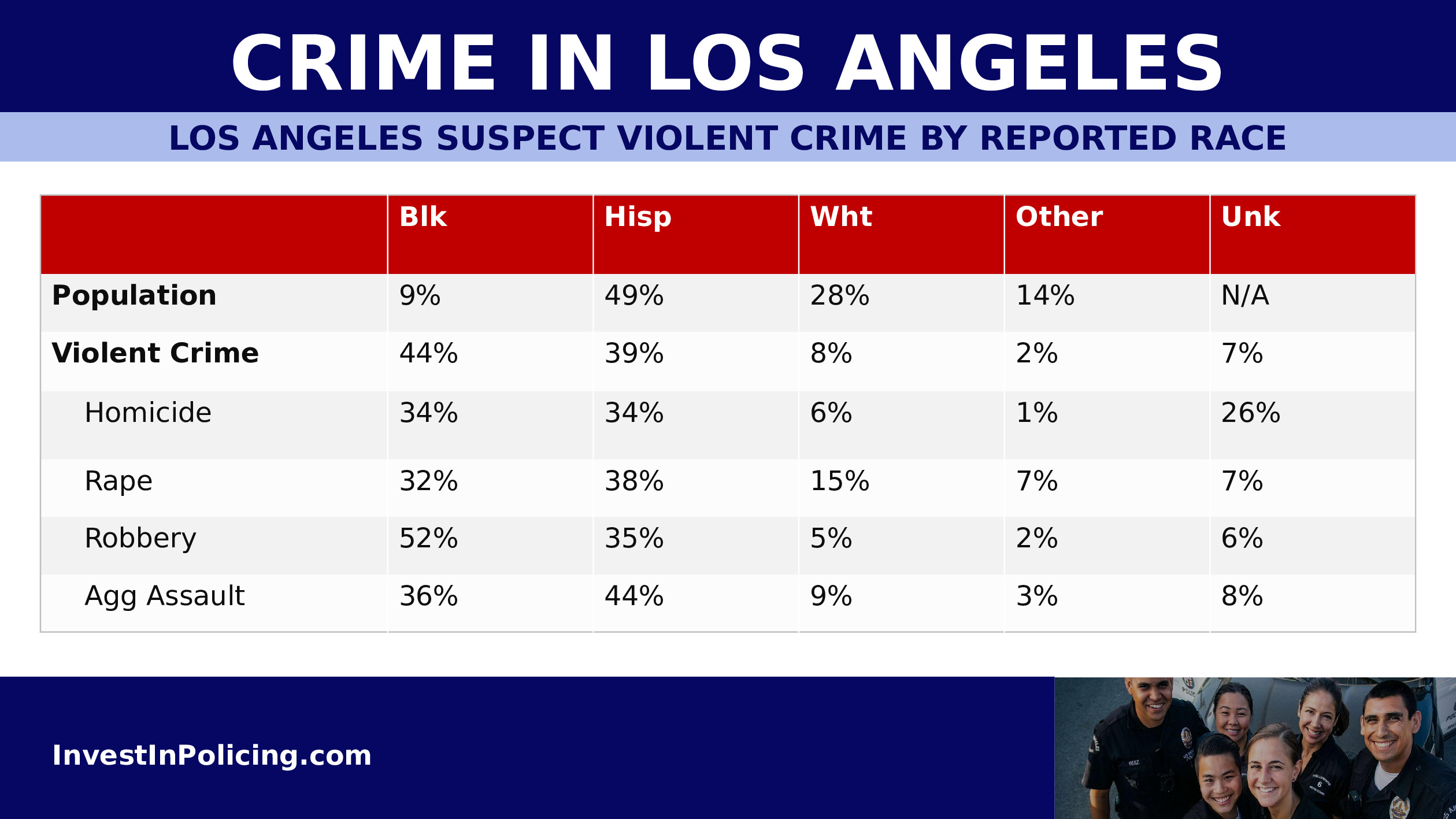 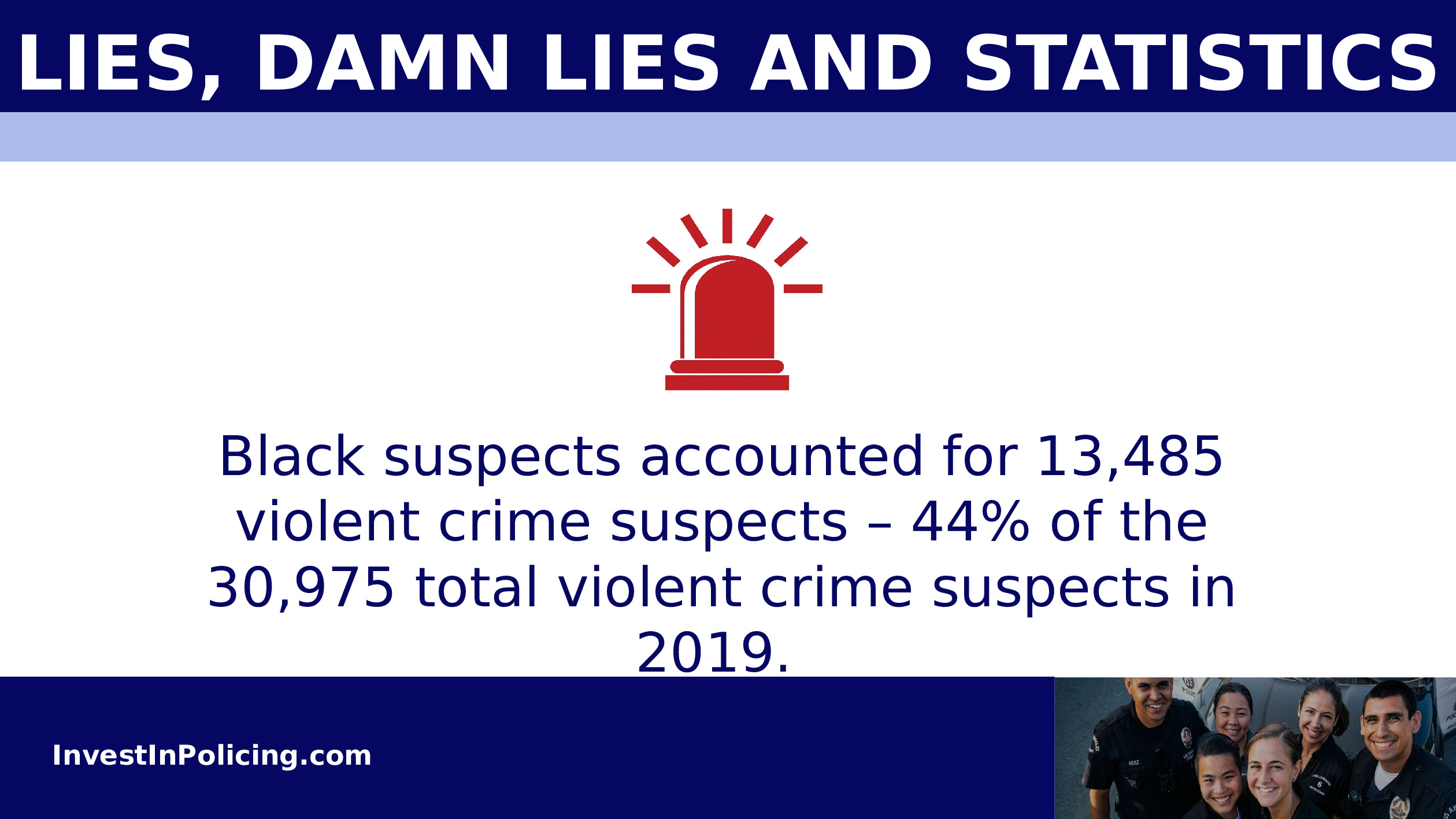 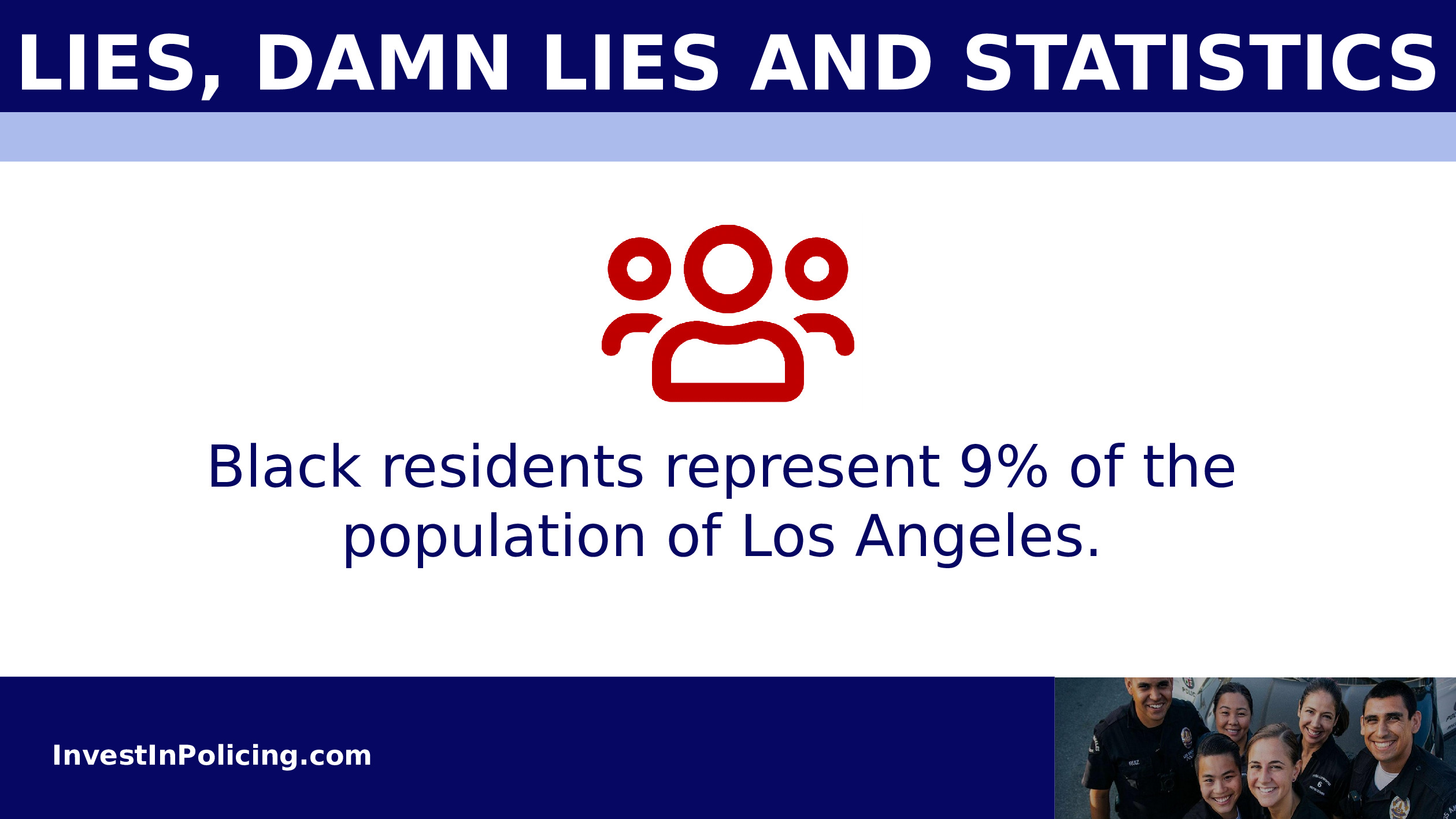 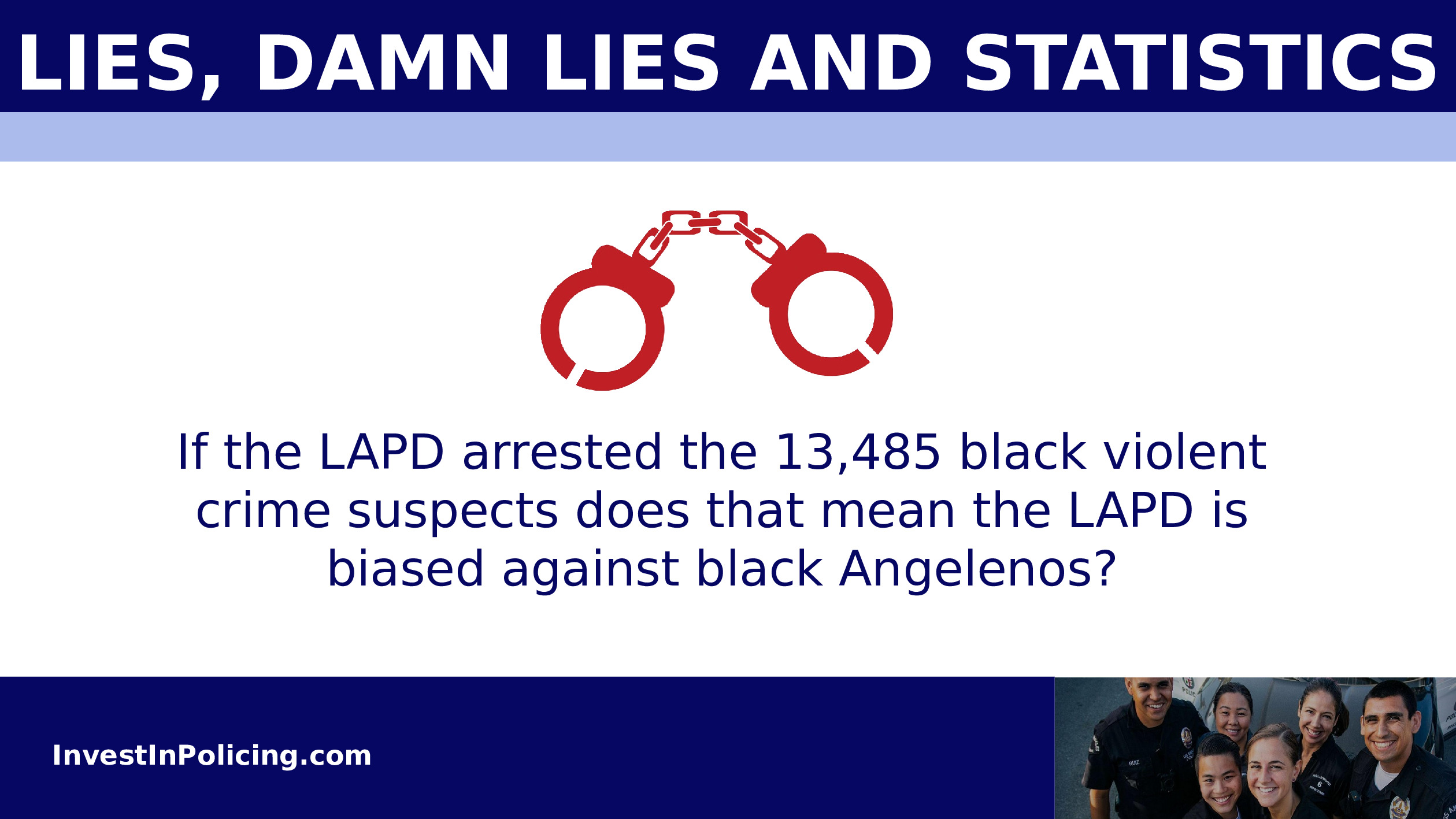 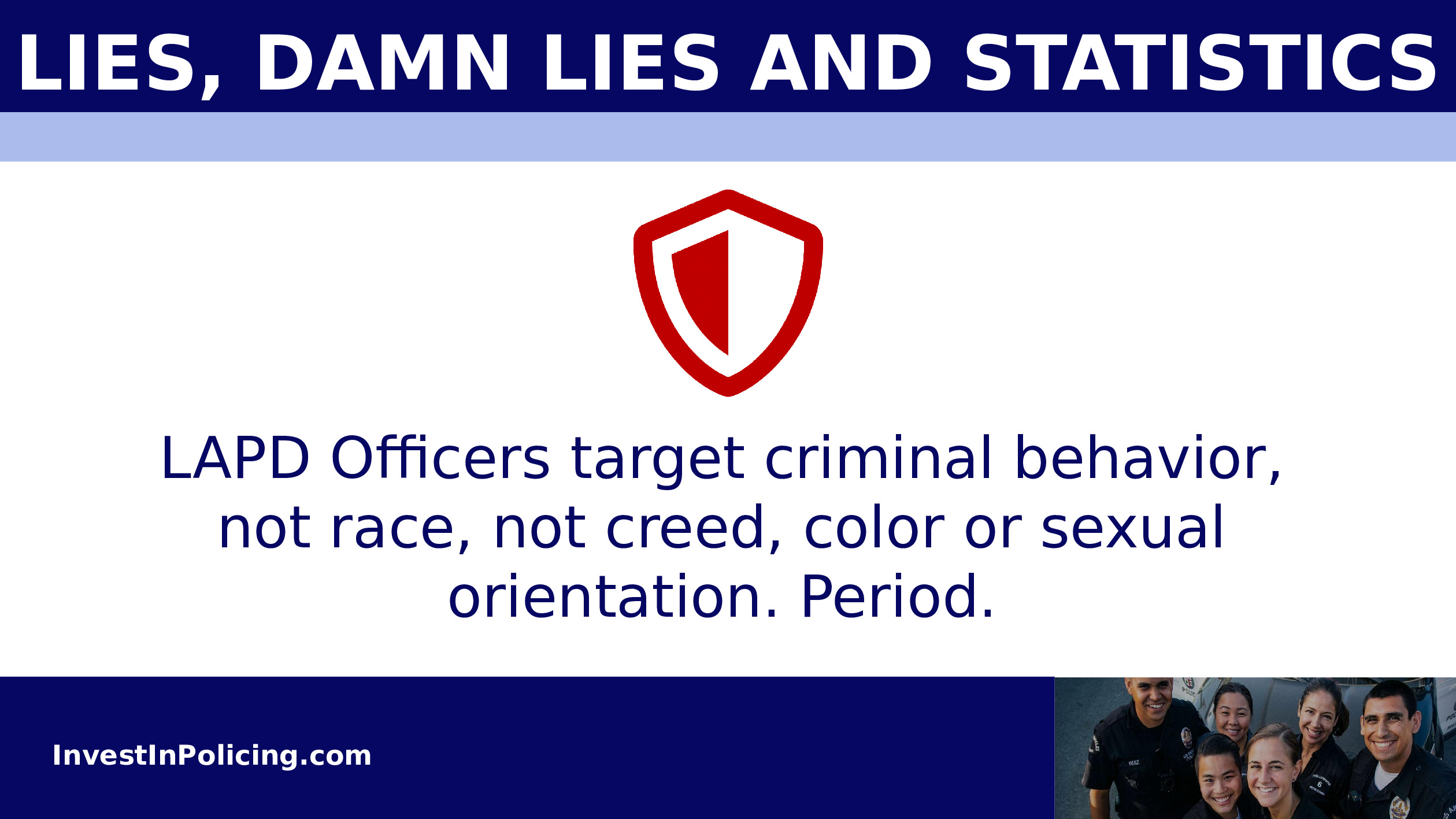 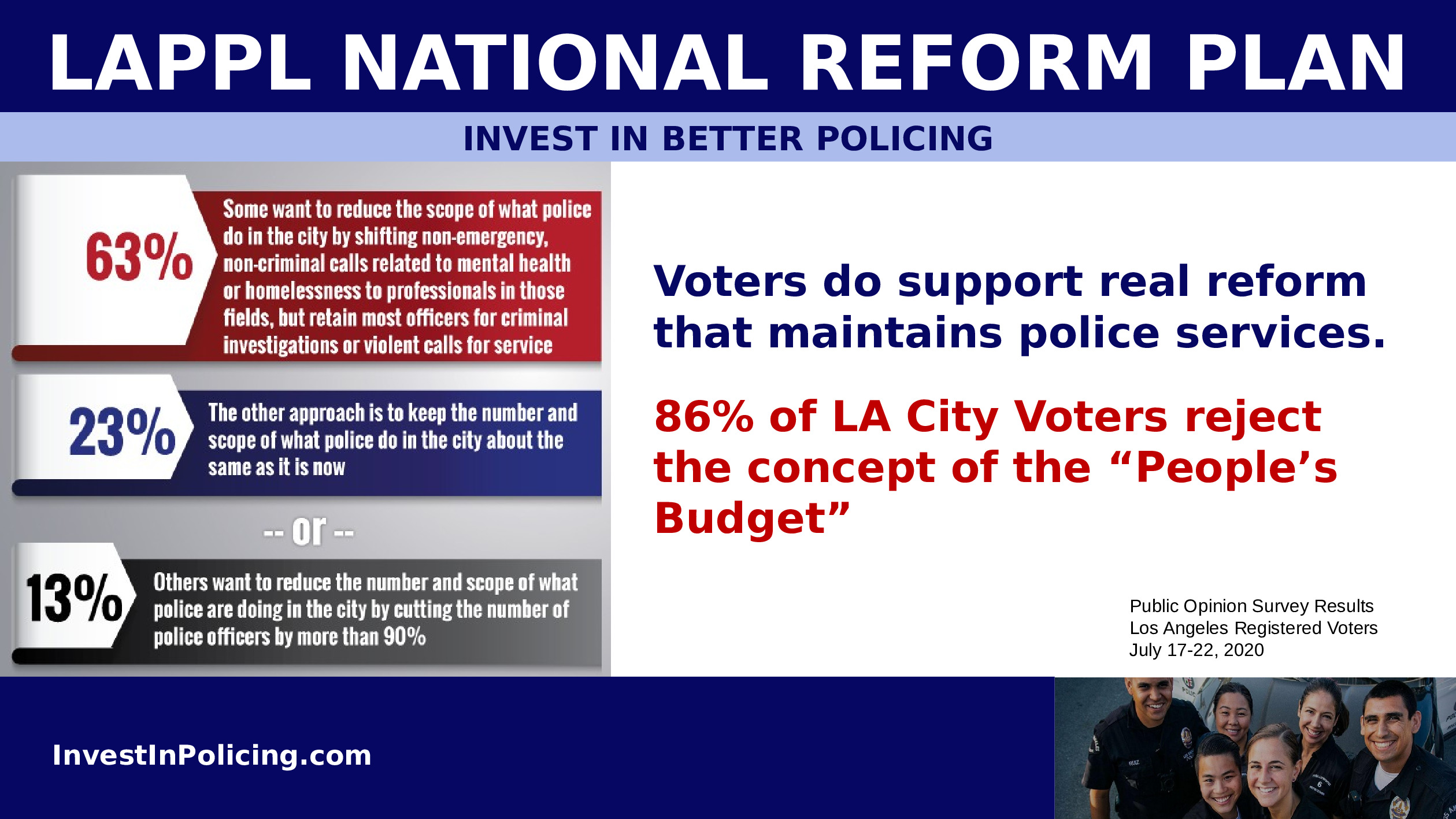 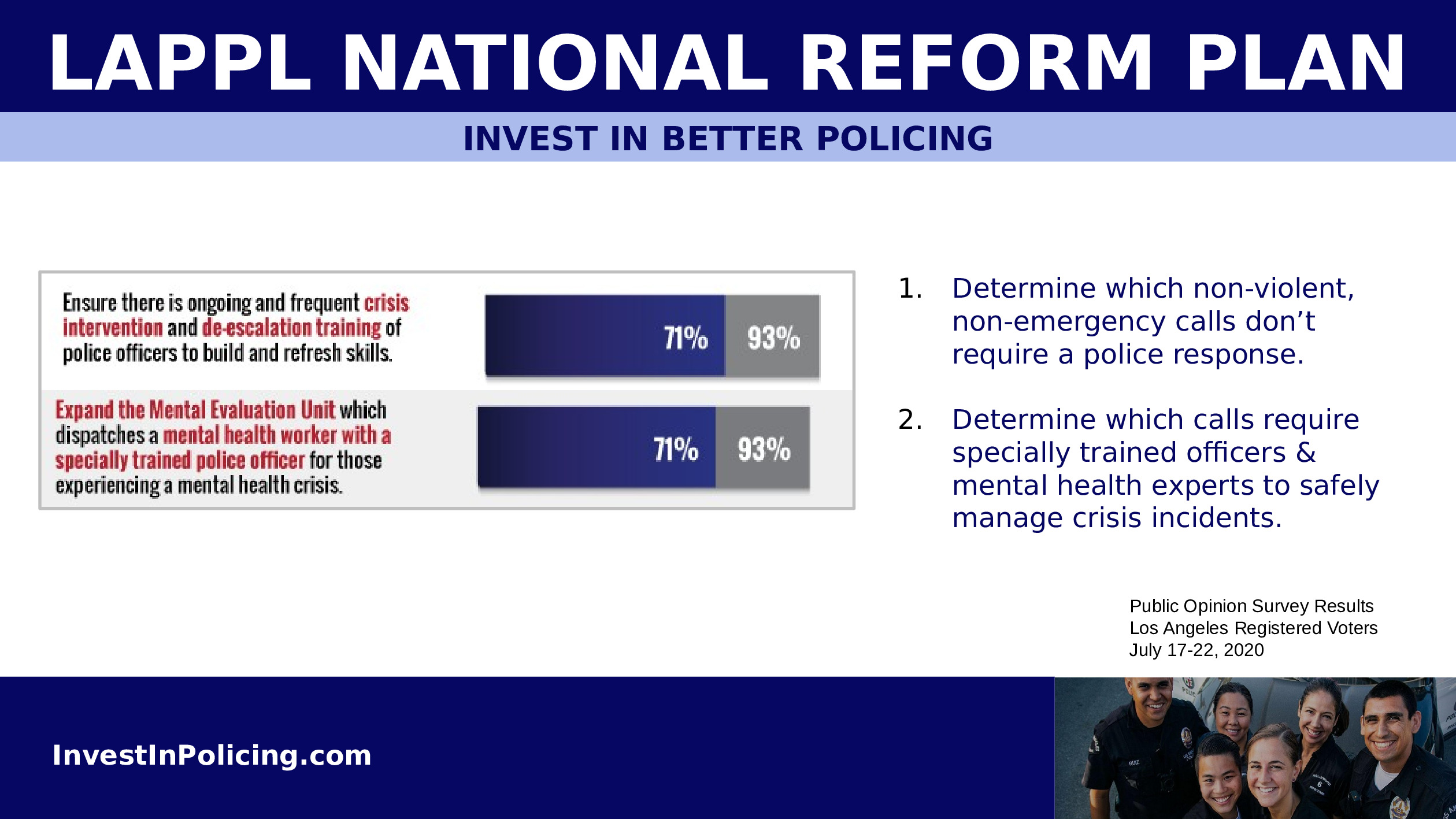 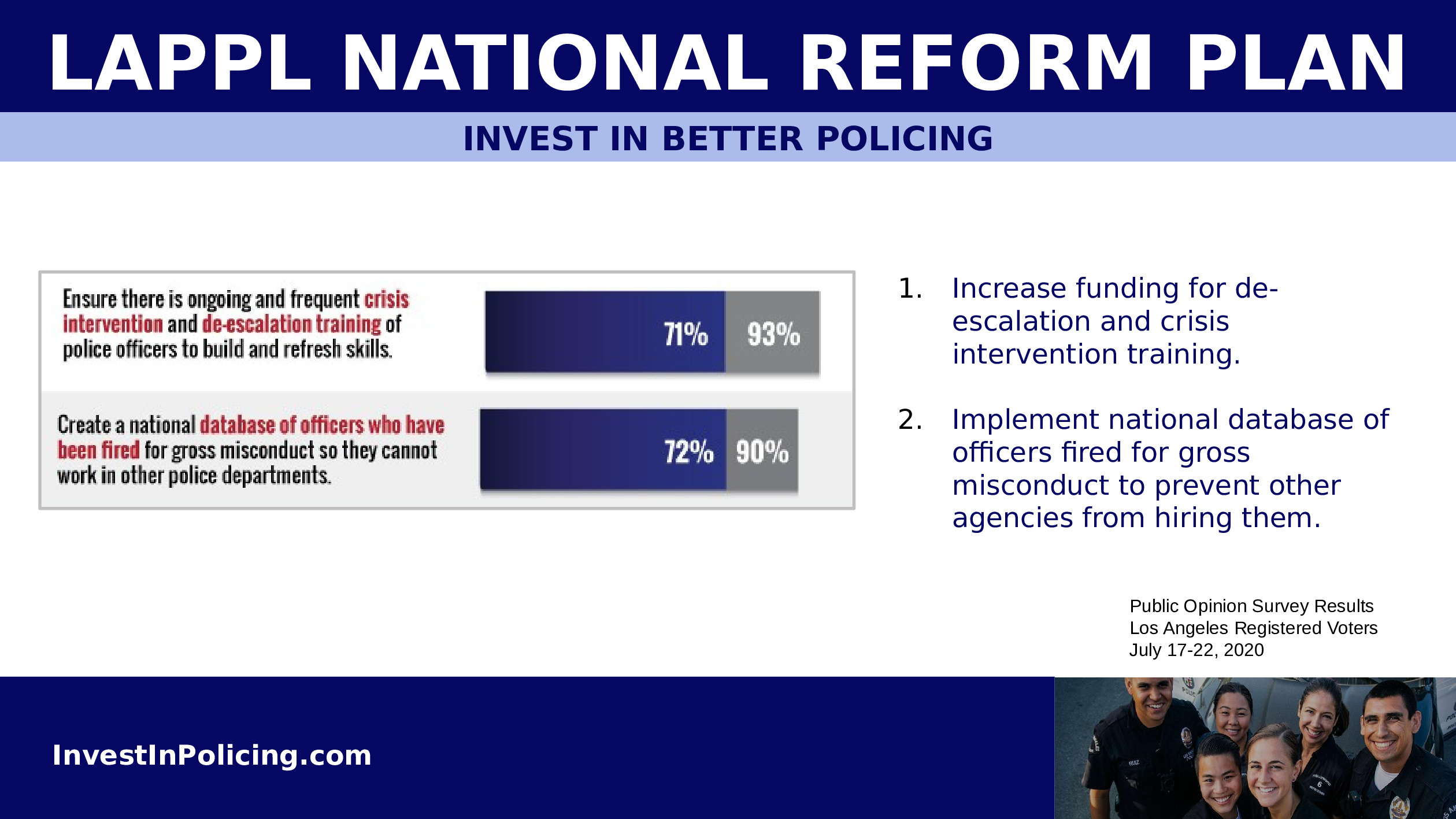 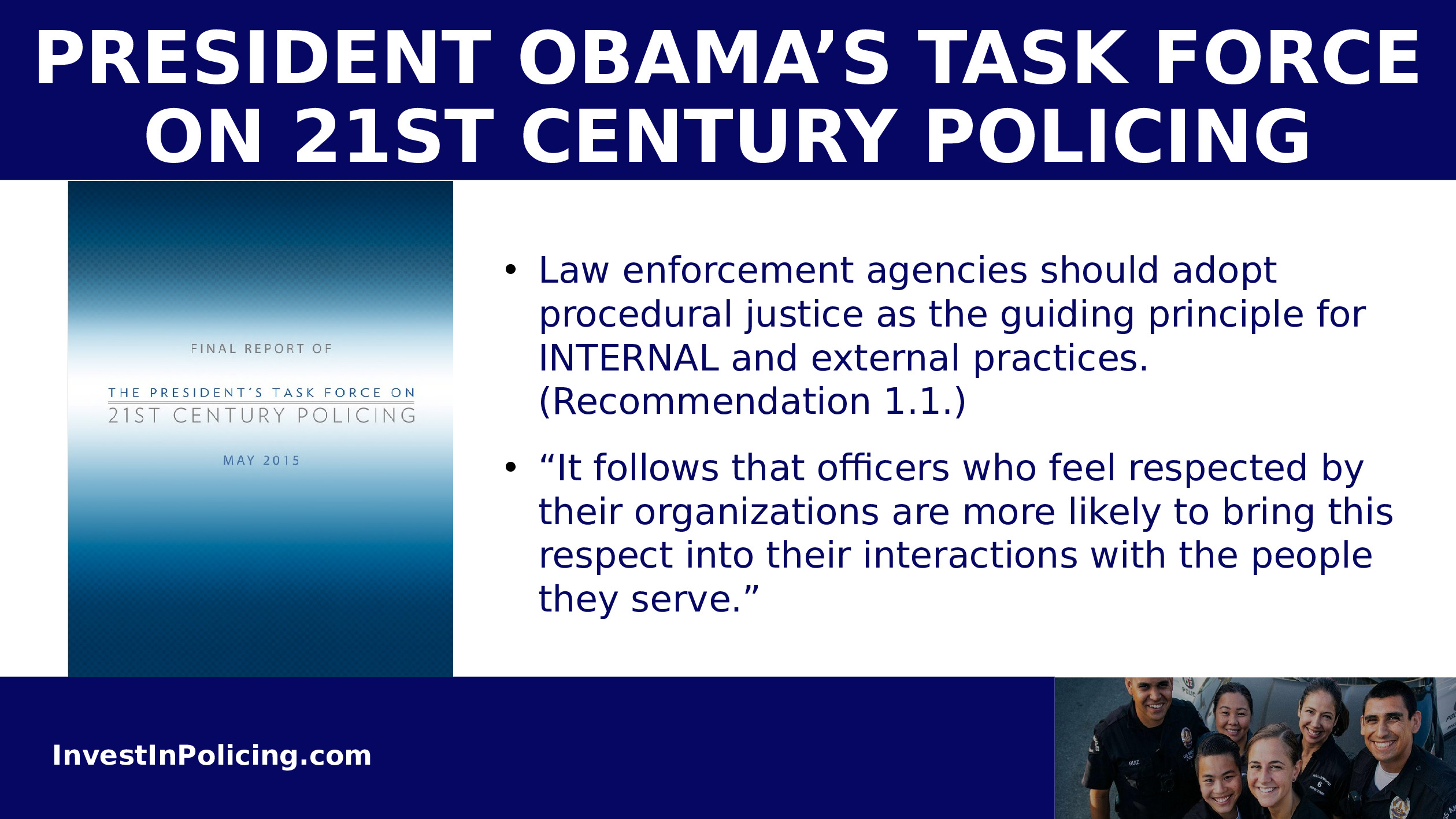 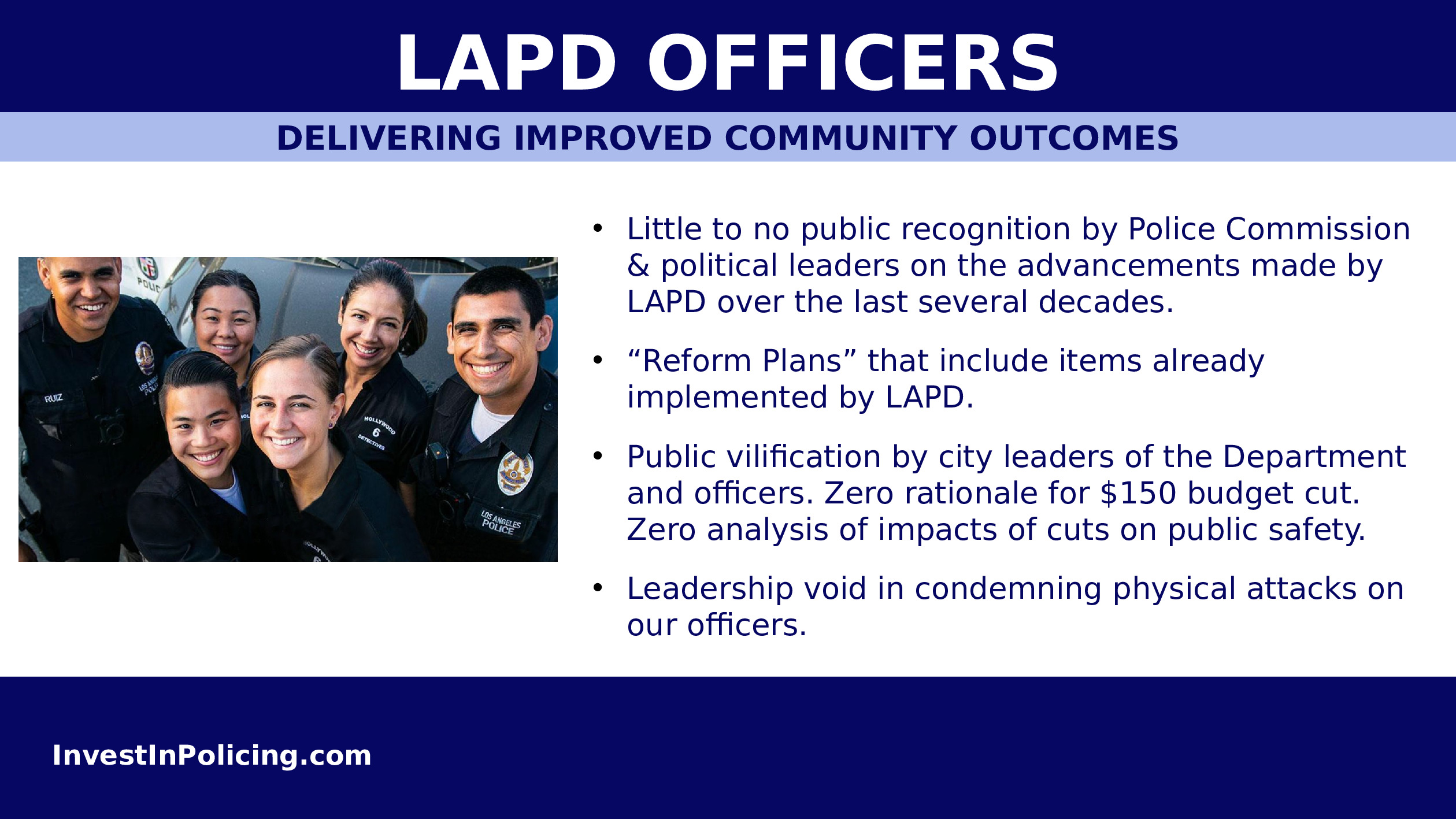 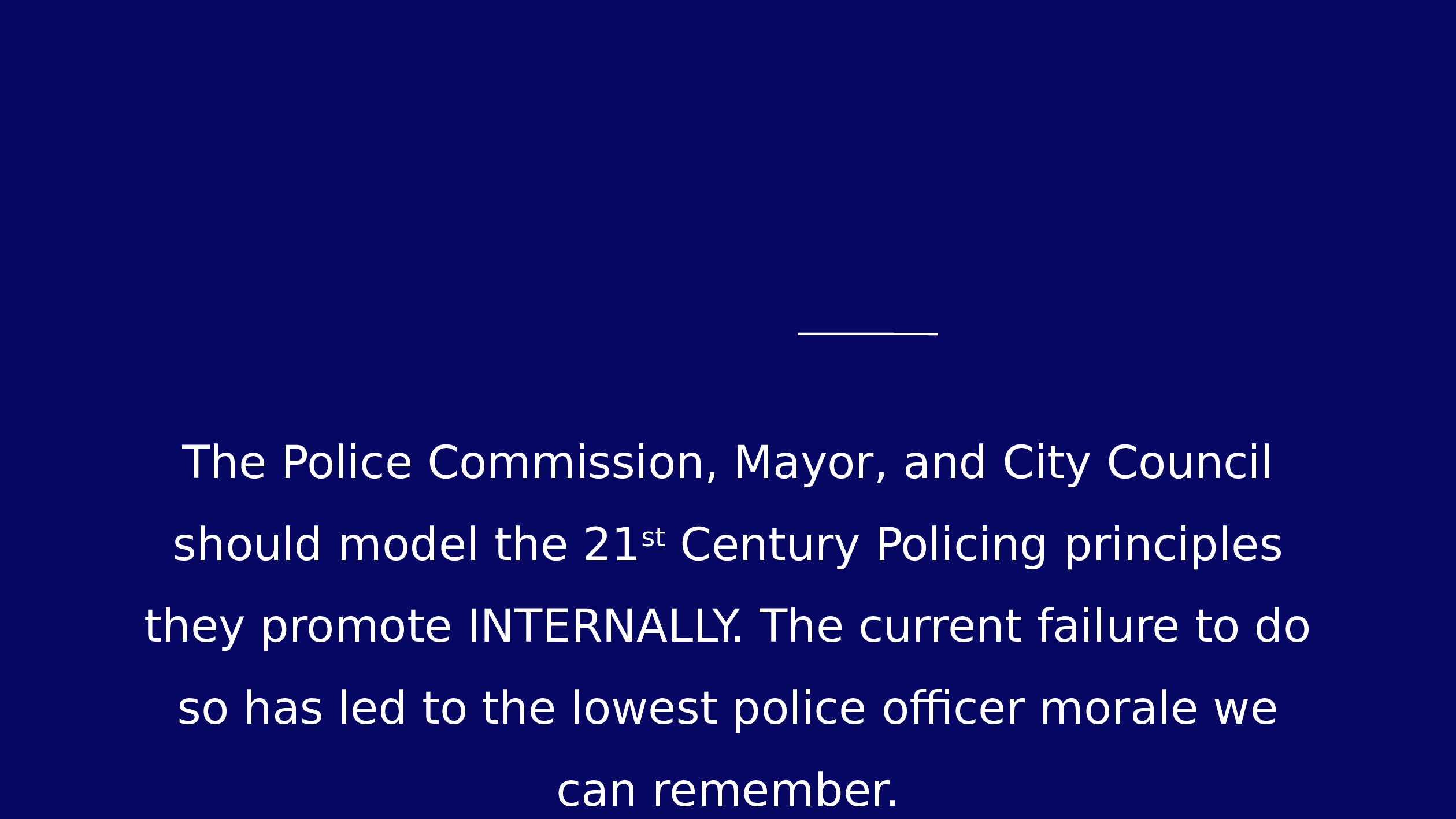