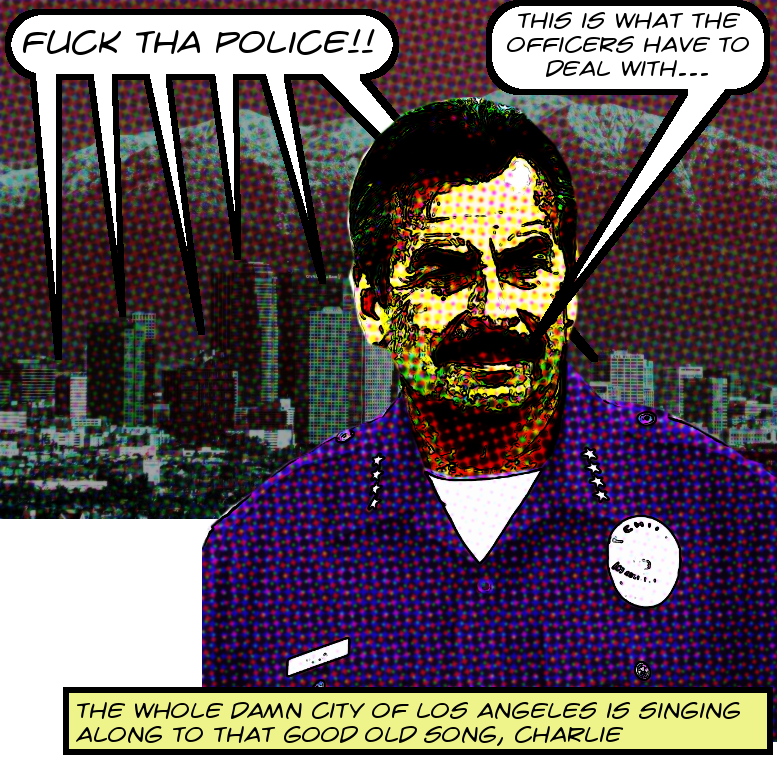 ↪ Declaration of Catherine Sweetser — Here one of the plaintiff’s attorneys explains what the City thinks this evidence means and gives various other reasons in support of its exclusion. This is the most essential item if you’re only going to read one.

Transcription of the declaration of Catherine Sweetser:

I, Catherine Sweetser, declare as follows:

1. I am an attorney for the Plaintiff in this case, and can testify to the following of my own personal knowledge.

5. Plaintiff also discussed with Defendants the videos which Defendants are withholding. Although these videos were taken on a public street at a time when Plaintiff was also videotaping, Defendants have taken the position that they cannot be produced without a protective order in place.

6. Plaintiff stated to Defendants that as trial exhibits will not be sealed or confidential, the parties should exchange video trial exhibits this week. Plaintiffs reiterated that although they did not believe a protective order was warranted as to the videos, they are ready to exchange the relevant videos whenever Defendants are. Defendants confirmed that they intend to play video footage at trial and stated that they were not ready to commit to exchange video exhibits at this time.

7. Finally, Defendants stated that they believed Plaintiff’s cursing was relevant as it illustrated “what the officers had to deal with.” Plaintiff reiterated that swearing was protected speech and was irrelevant as it happened after the arrest.

I declare under penalty of perjury of the laws of the State of California that the foregoing is true and correct.

Image of Charlie Beck not really enjoying the singalong is ©2018 MichaelKohlhaas.Org and is a mash-ma-totamous of this Charlie Beck and this City of Los Angeles.