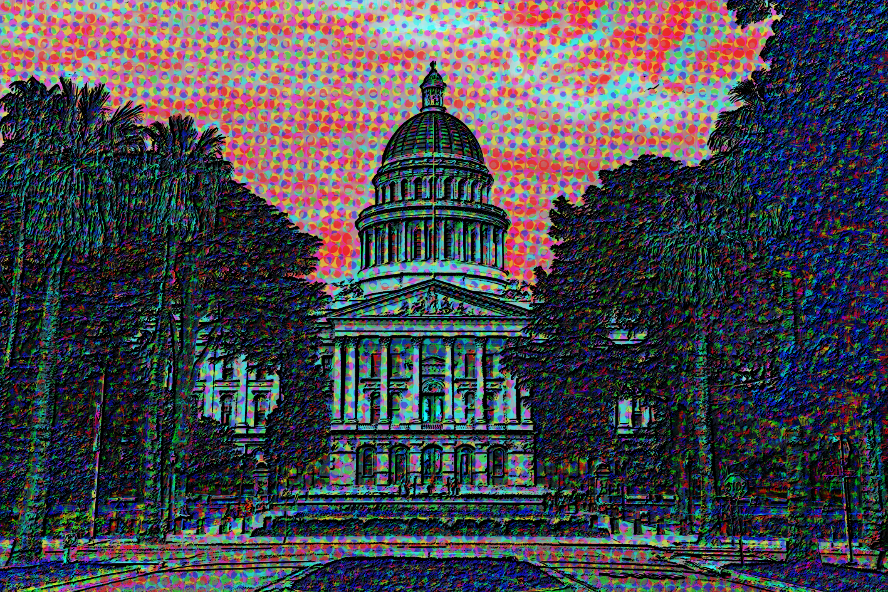 The legislature is back in session as of yesterday, and all the bills still kicking around from last year must be dealt with soonest. And among these is a gut and amend1 version of AB1599, introduced yesterday by San Luis Obispo Republican Jordan Cunningham. This is a supplement to last year’s blockbuster SB1421, which required the release of a whole range of records relating to police misconduct.

That law has been transformative, even in the face of massive police resistance to its implementation, but it only applies to records of completed investigations, which leaves open the possibility that officers could resign during an investigation and thereby keep records from being released.

Cunningham’s bill closes off that possibility in the specific case of officers accused of sexual assault involving members of the public by making an officer’s personnel records relating to such complaints public in the event that the accused officer resigns prior to the investigation being complete.

It’s possibly interesting that such a radical police misconduct transparency bill is being introduced by a Republican, I guess, although partisan politics in California is full of such superficial contradictions. Cunningham is both a former ADA and has a reputation for promoting law enforcement accountability, two qualities which are often but ought not to be in tension. His reasoning, perfectly sensible and yet apparently very rare among prosecutors, is summed up in this story from last year about his support for another bill in this genre:

“I can tell you as a deputy (district attorney), the last thing you want to do is carry a case forward to a jury not knowing whether you’re going to put a police officer on the stand that has impeachment material in their file that you haven’t gotten access to,” Cunningham said on the floor May 22. “I know a lot of my colleagues on our side of the aisle are nervous about this bill, but I don’t think you should be.”

This bill seems like a good idea, and stay tuned for developments! Meanwhile, here’s a link to the legislative file again, and read on for the legislative analyst’s summary.
END_OF_DOCUMENT_TOKEN_TO_BE_REPLACED