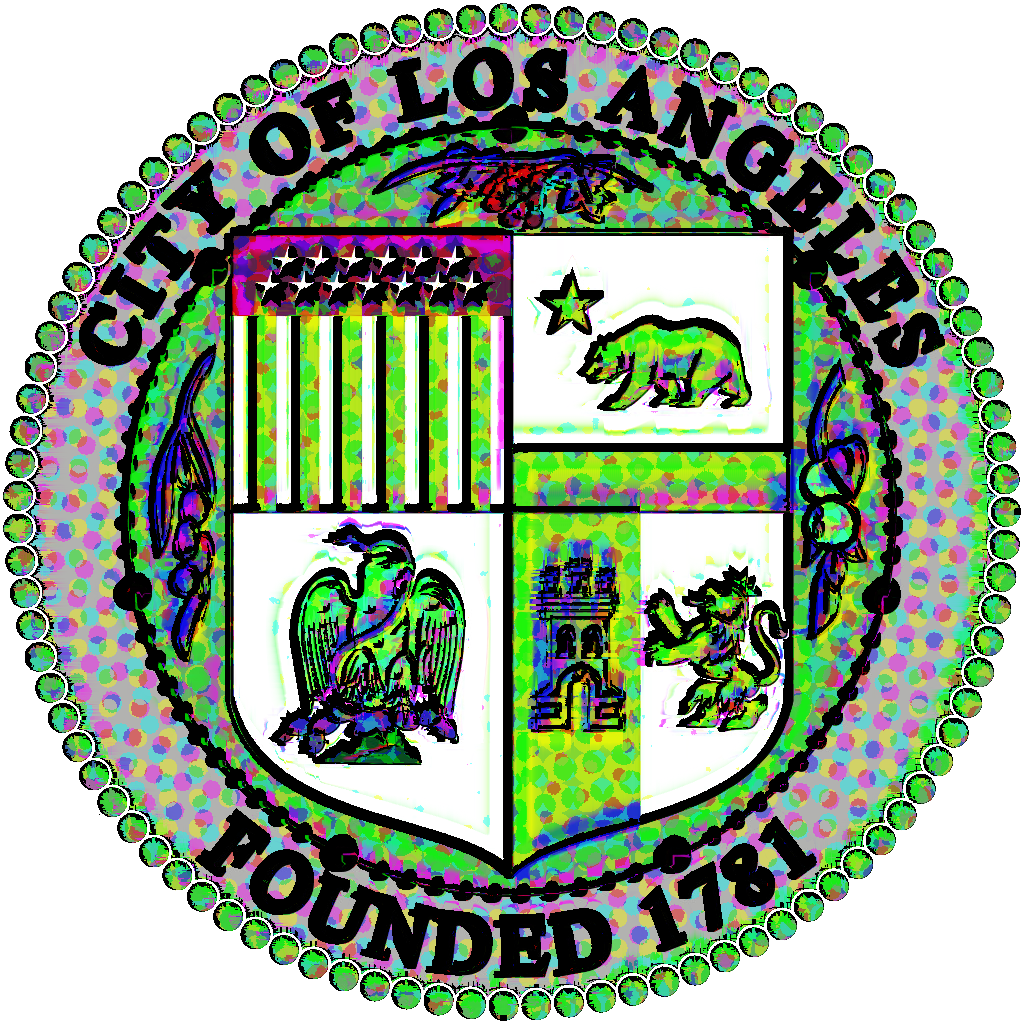 I just learned of an interesting public records suit filed in September 2019 by Venskus & Associates for the La Brea Willoughby Coalition against the City of Los Angeles. They’re fighting upzoning around the Purple Line extension, which I don’t understand enough to comment on. But irrespective of the merits1 of their cause the City of Los Angeles has repeatedly violated their right to due process in appeals and pretty much, as the City will do, every possible other arena.

And that extends to some requests for records that the Coalition made of the City for materials having to do with the Purple Line Transit Neighborhood Plan. And the City eventually produced more than 2000 pages of the wrong stuff, which is a favorite tactic of theirs. They also didn’t claim any exemptions. After almost a year of debate, during which the City finally did claim that some of the material sought was exempt, the Coalition brought this suit. You can read the petition and the City’s ridiculously inapropos reply on Archive.Org.

[t]hese drafts represent preliminary ideas and thoughts related to the policy initiative and do not reflect that [sic] final policy direction provided by City management or the City’s decision makers. Producing such documents would create the real risk of the public being misinformed as to the components of the policy initiative. Through the release of various documents and through numerous public workshops, the public has been provided with staff’s initial recommendations related to this policy initiative and an opportunity to provide input on them. This process will continue until such time that staff finalizes its recommendations to the City’s decision makers.

Which is all fine and dandy, even if true, but these kinds of qualitative theories of why an agency might prefer not to release records are not enough under the CPRA to justify not releasing them. The law is very clear2 that an “agency shall justify withholding any record by demonstrating that the record in question is exempt under express provisions of this chapter”.

There’s also a so-called “catch all” exemption, found in the same sentence, that allows agencies to withhold records if “on the facts of the particular case the public interest served by not disclosing the record clearly outweighs the public interest served by disclosure of the record.” Finally, there is an exemption, found at §6254(a), which allows agencies to withhold draft material with the same kind of public interest weighing test required by §6255(a),
END_OF_DOCUMENT_TOKEN_TO_BE_REPLACED