This post is based on records taken from the recent ransomware attack on the Washington Metropolitan Police Department. The material is incredibly sensitive, so I’m not publishing any of it unredacted. I will share it with people who will promise credibly to use it responsibly. Email me if you’re interested.

The Washington Metropolitan Police Department was recently attacked by a ransomware gang, which ended up dumping more than 150 gigabytes of really sensitive data online. Most of it is unsuitable for responsible publication, but it’s still possible to draw interesting conclusions publicly.

In particular, of the approximately 165 gigabytes released, 49 had to do with human resources and the other 116 with what people generally think of as real police work. Of that material 47 gigabytes, which is about 40%, has to do with a years-long investigation into illegal ATV use on DC streets.

The ATV issue is essentially fueled by race and class conflict. Powerful politicos in the District bitch and moan about outlawry, visible signs of disorder, laxity in putatively permissive DC courts, and disrespect of police officers while more sensible people realize that what appears to be a problem to the uncritical or dishonest observer is in fact created by the laws against it, that it has many positive and essentially human aspects, and advocate for their repeal.

The investigation, which is apparently ongoing, involves surveillance photos and video, taken on both public streets and private property.1 There are hundreds of arrest warrants, powerpoint presentations announcing rewards, and so on. This is a major police operation and it must be incredibly resource-intensive both in money and time.

The photographs were taken by multiple detectives, all of whom were paid to take them. The arrest warrants were written and filed by multiple officers, also of course paid for their time. And they appear to take up a lot of time. Here are four examples, all issued in 2019 and 2020 for the same person:2

Not only were these four warrants issued over a span of less than a year, but the earliest one cites three additional warrants, issued on June 25, 2017, August 19, 2018, and March 24, 2019. That’s seven warrants issued for the same person over less than three years. Not only that but in his hurry to crank out yet another arrest warrant, the detective used a wrong last name in his sworn testimony in one of the warrants. This is clearly a copy/paste error, and calls the whole statement into question.3

In fact, here’s an arrest warrant for another person, issued the same day based on facts that are not only substantially similar to those in the other one, but are actually identical, showing that the affiant did copy and paste and suggesting strongly that the facts he swore to were invented. It’s appalling, and conceivably evidence in a civil suit. Here, compare the two: 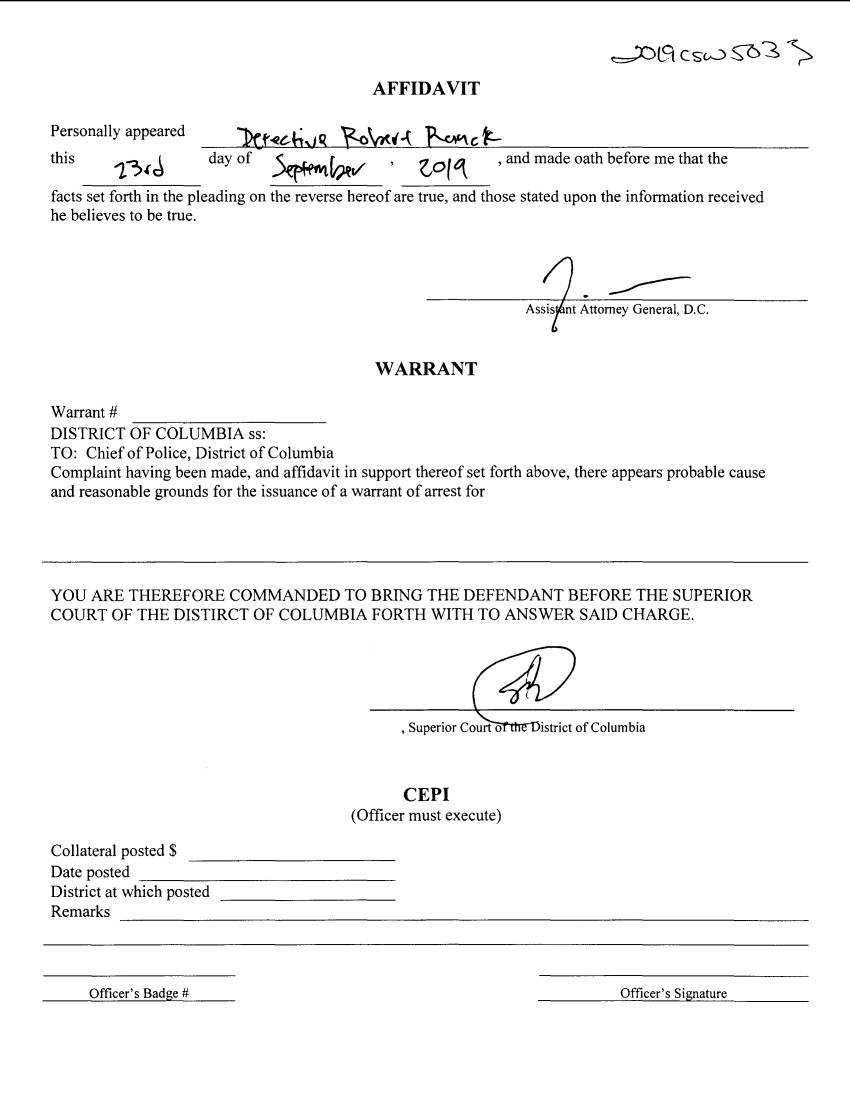 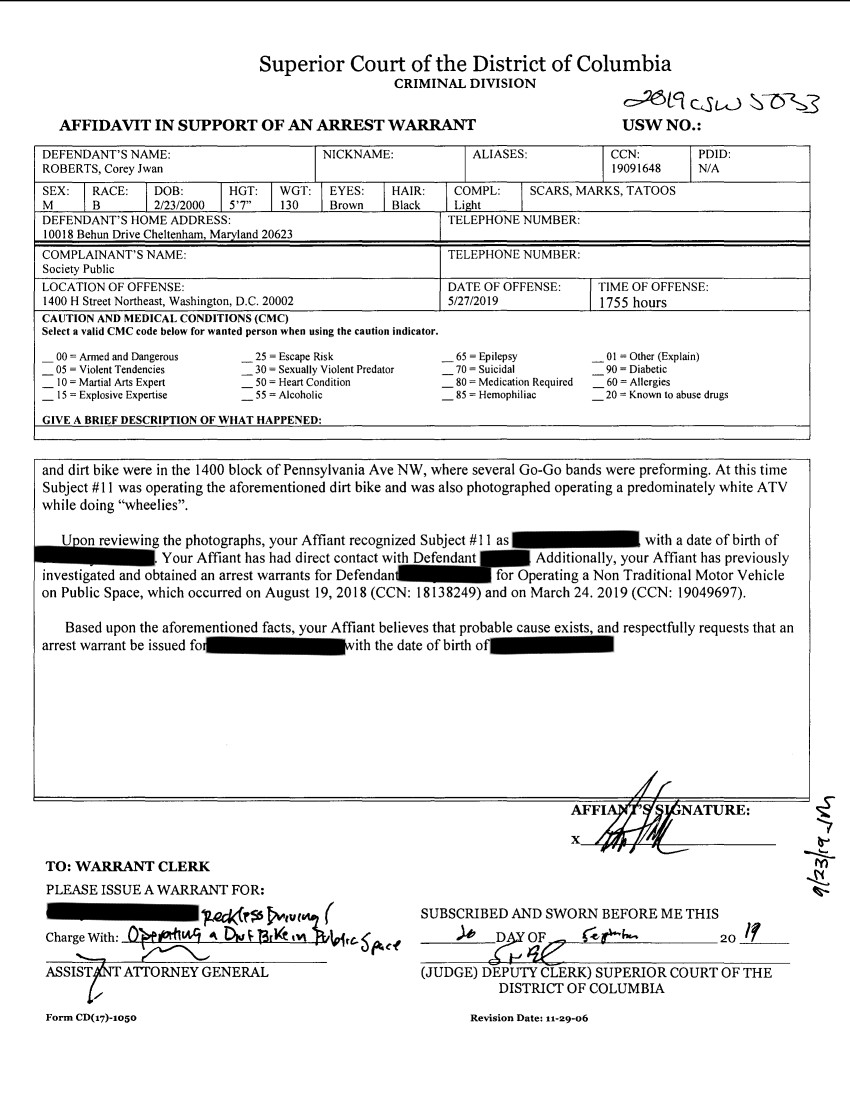 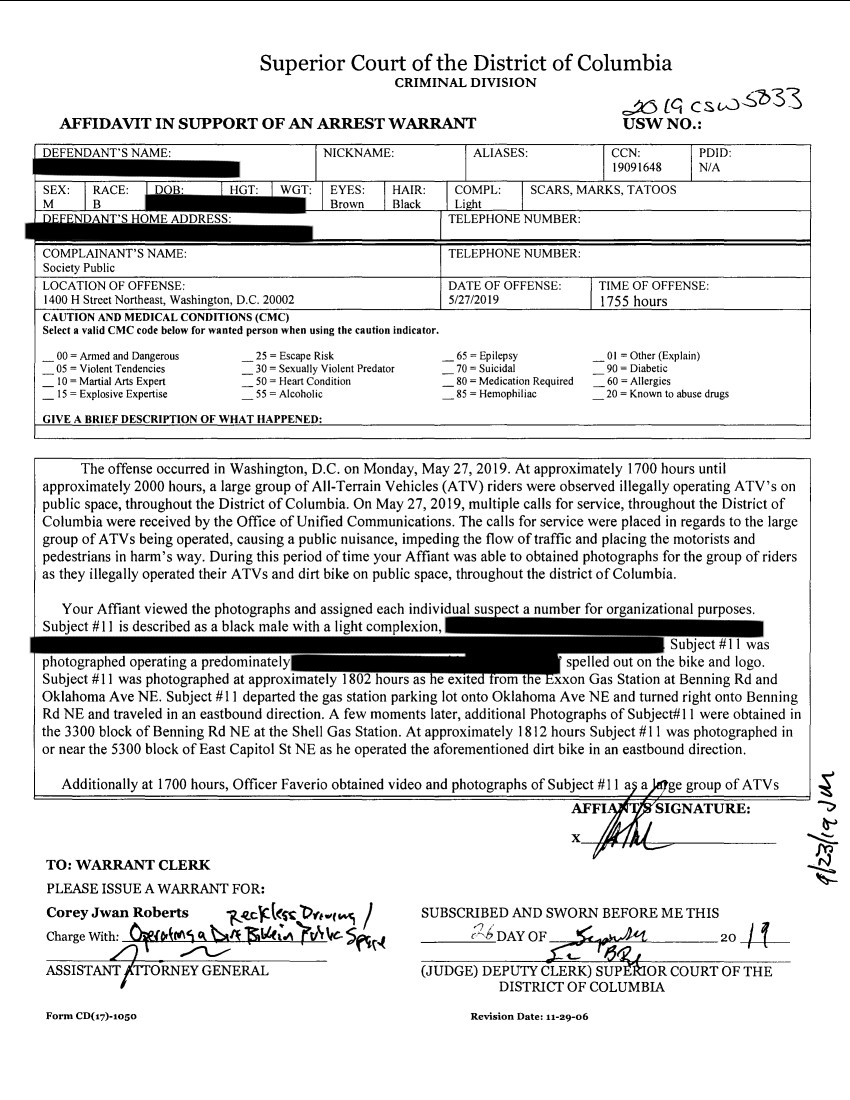 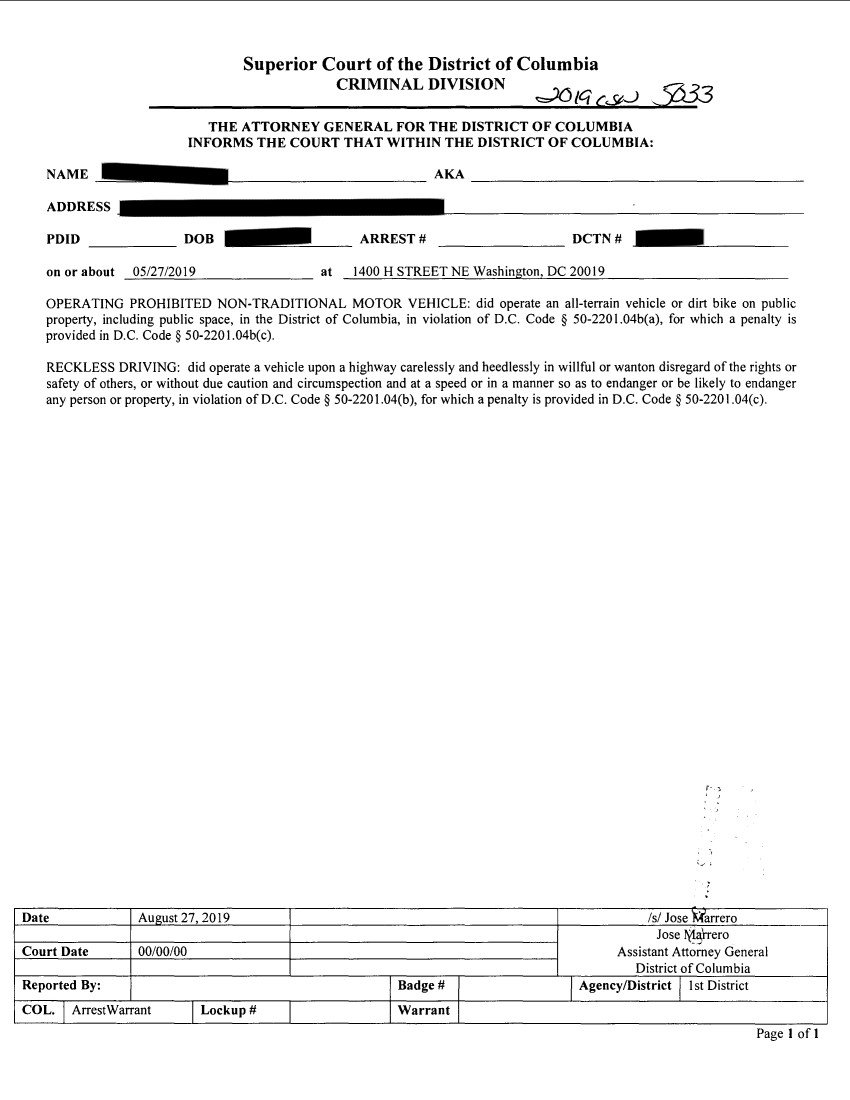 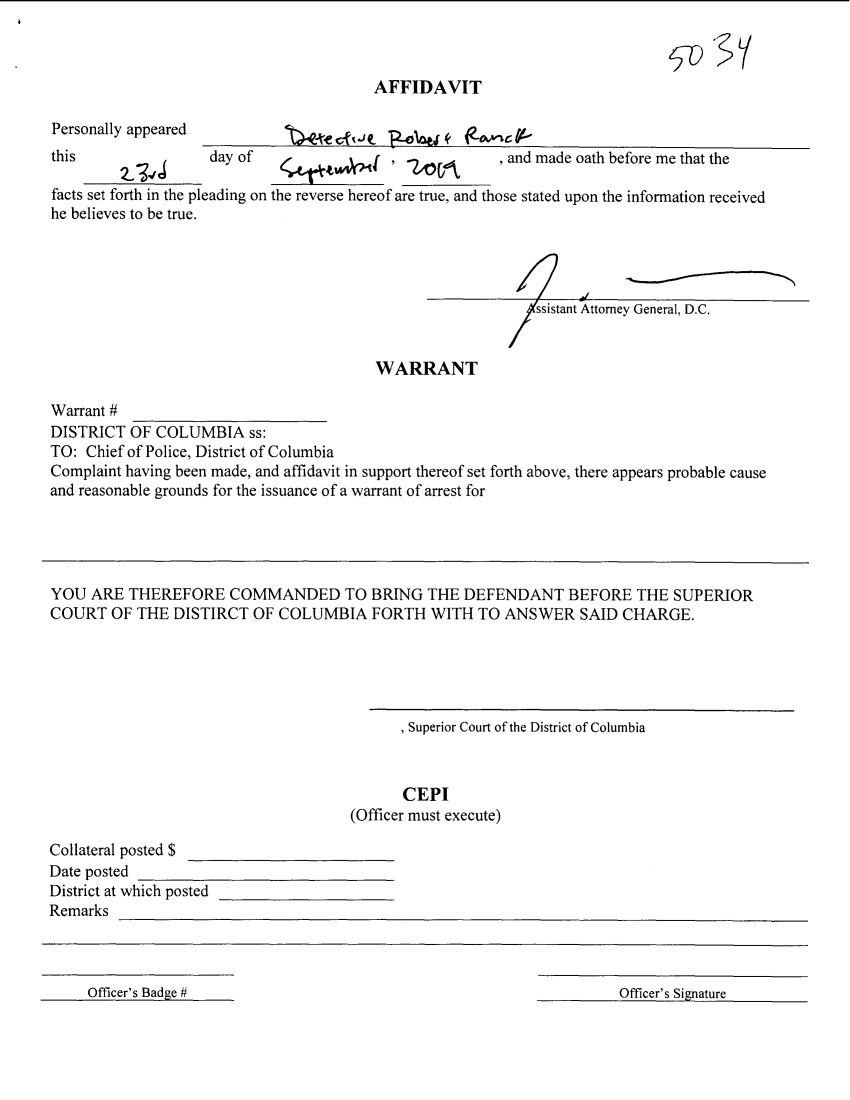 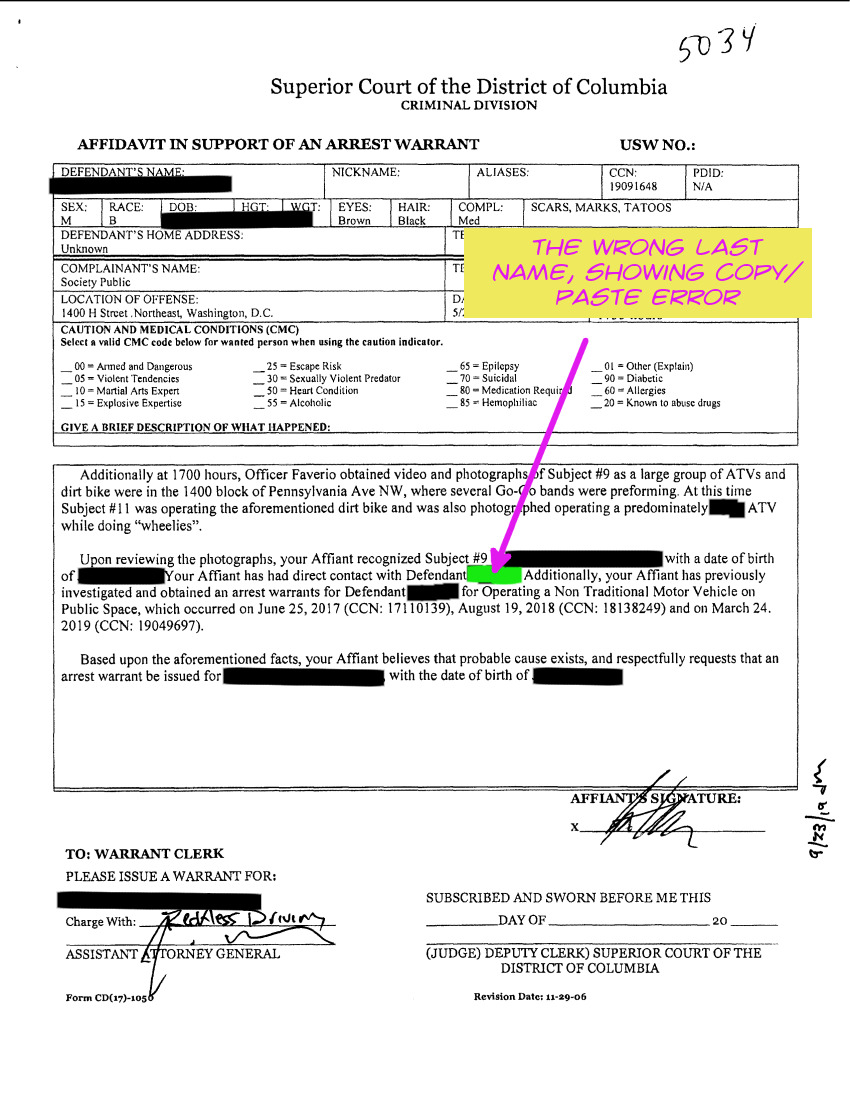 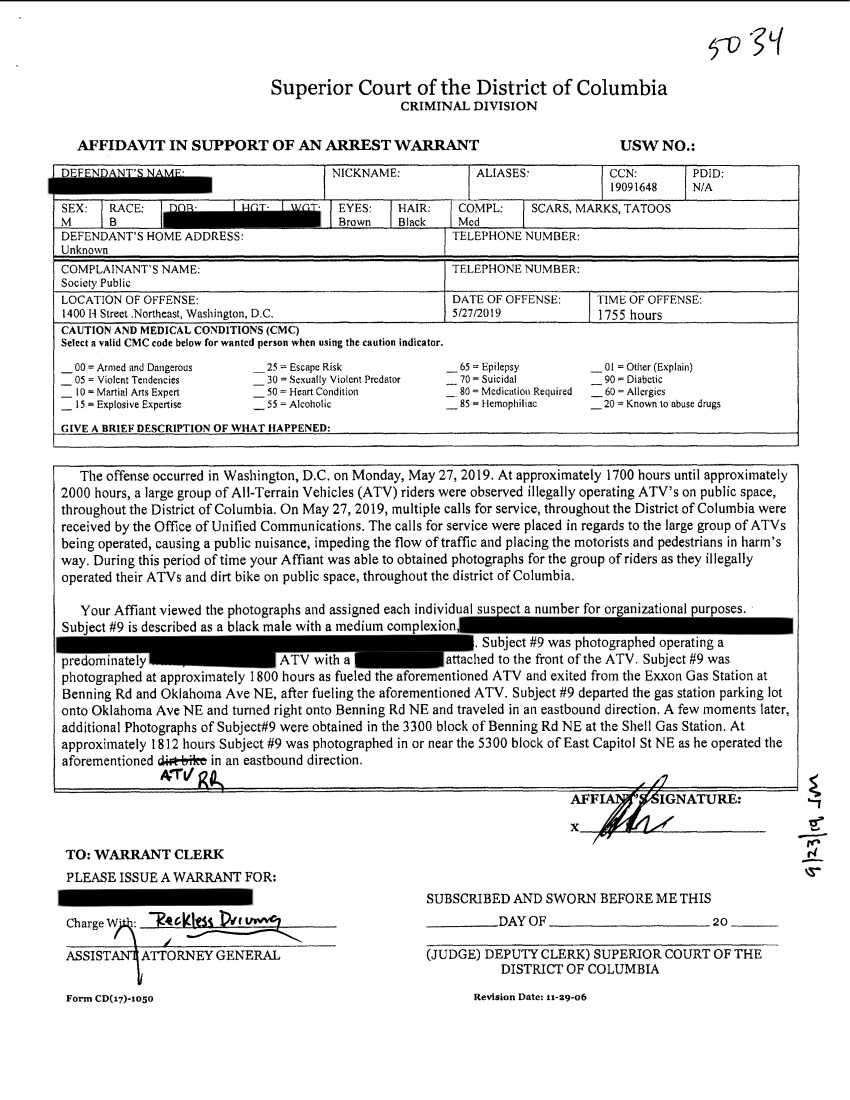 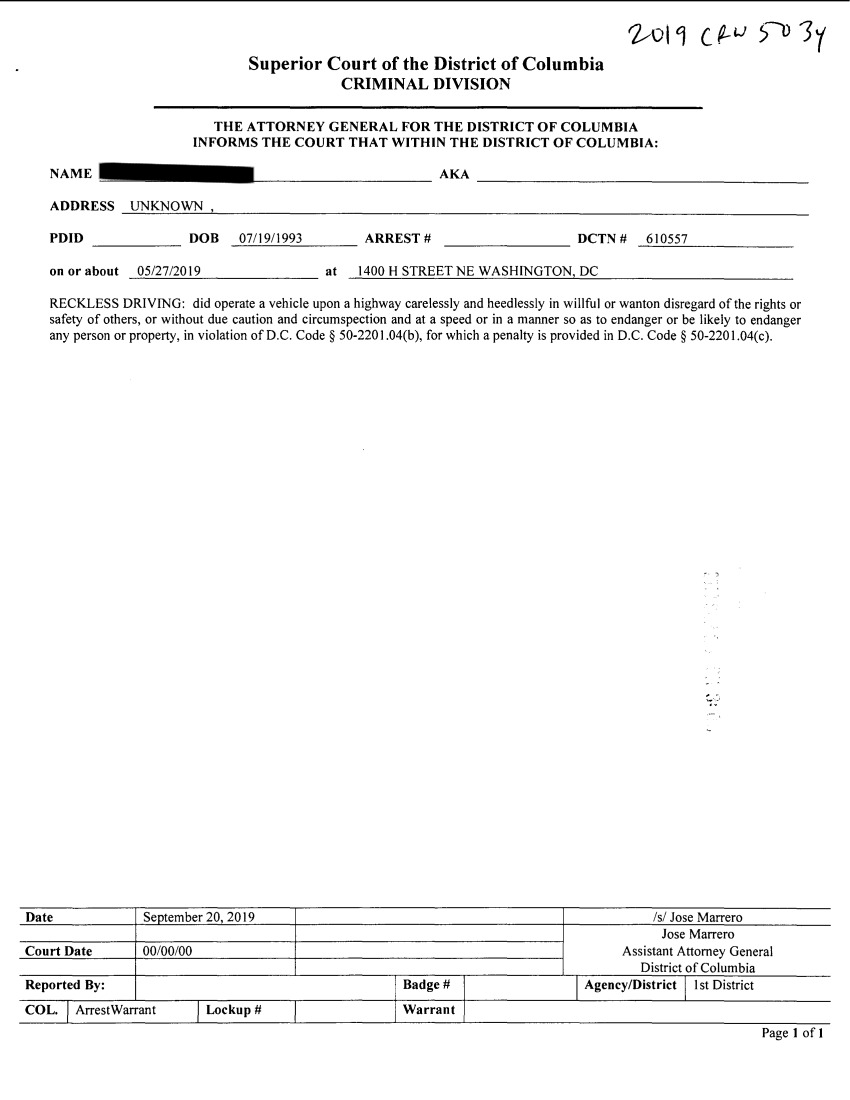 Obviously, then, surveillance, warrants, arrests, trials, and so on, are not only not stopping the ATV rides, they’re not even stopping individual riders from continuing to ride. This ongoing failure certainly undermines the public narrative supporting the ATV project. If the putative offenders aren’t charged, tried, and convicted, or even prevented from continuing to ride, it casts a lot of doubt on the validity of the MPD’s activities.4

And why are the cops obsessed with these ATV riders? Why is violent policing the only response? If the DC power elite, the ones who control the police, thought of black people, poor people, as fully human they’d work towards actual solutions. Solutions that met everyone’s needs humanely and respectfully.

But they don’t see their victims as human and peaceful solutions are not their goal. There are no observable effects of this intensive years-long project other than to deeply fuck up the lives of the people targeted for arrest,5 bolster white supremacy, and burn ungodly amounts of police money. These effects are actually happening so it’s much more plausible that they’re what’s desired.6

Cities all across the United States close public streets to allow auto racing and other dangerous activities. Cities all over the country have procedures for accommodating the needs and desires of their residents by suspending laws in an orderly way. At least for those residents powerful enough to be treated as free and equal citizens. There’s nothing beyond sheer racism stopping DC from doing that in concert with ATV riders.

The City of DC could easily clear streets every Sunday afternoon7 for ATV riding rather than spending millions of dollars a year8 on enforcement that attains none of the openly stated goals and the unstated goals of which, the only ones that are attained, are reprehensible and outside the legitimate powers of governments to pursue.

This kind of thing is essential news, of course. One of the popular arguments9 against defunding the police is that we need them to fight crime. But they spend so much money, so much time,10 chasing down BS mala prohibita like ATV riding and drug possession instead of the kind of mala in se that people think of when they don’t want to defund cops.

Sure, if we defund the police at some point we’ll have to discuss what to do about the rare violent crimes that we as a society do need to deal with, but before we get anywhere near there we can cut endless harmful oppressive expenditures like this ATV bullshit in DC. It’s more than a start, just look how goddamned much money they spend on nonsense. Here are a few of those pictures, and stay tuned! 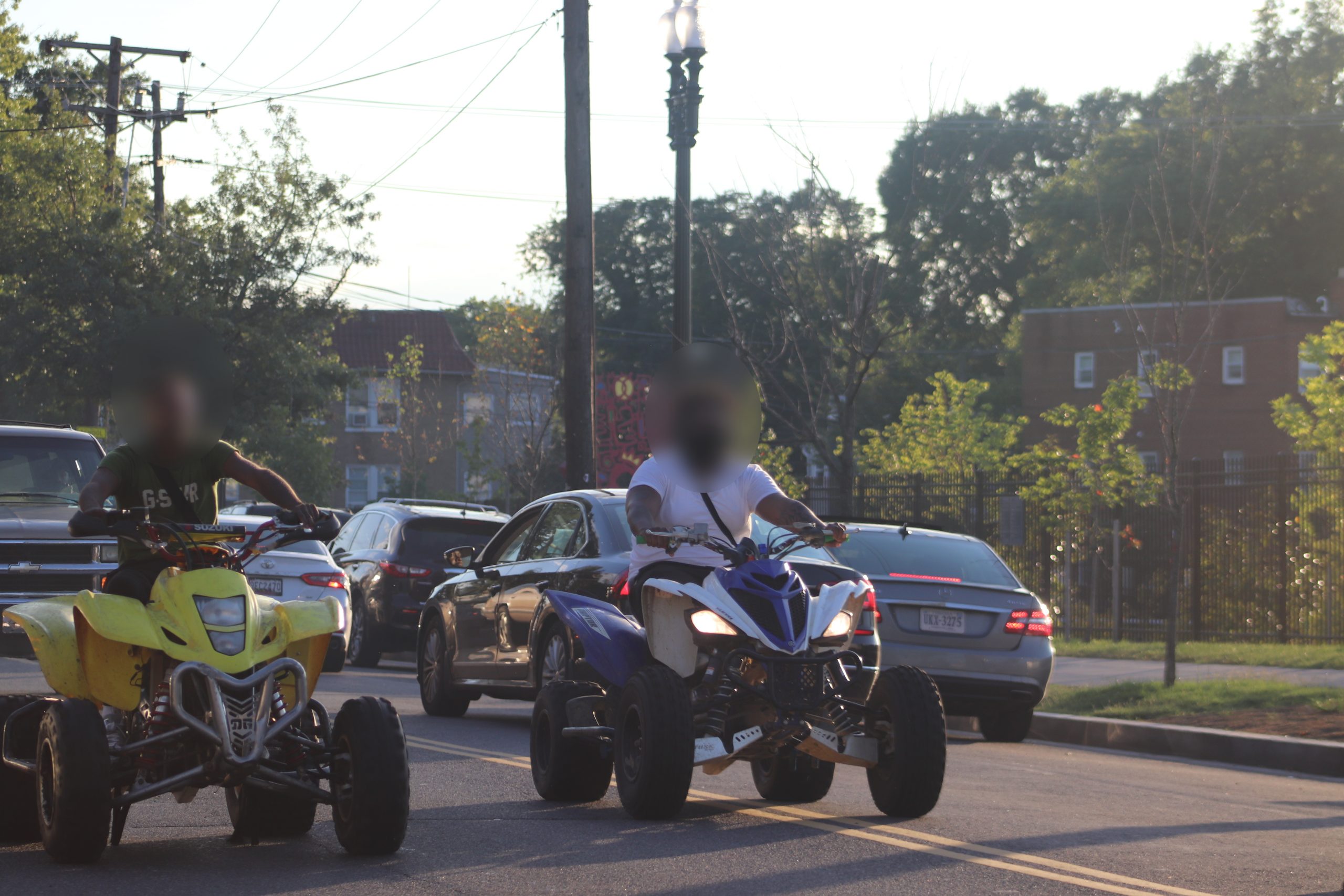 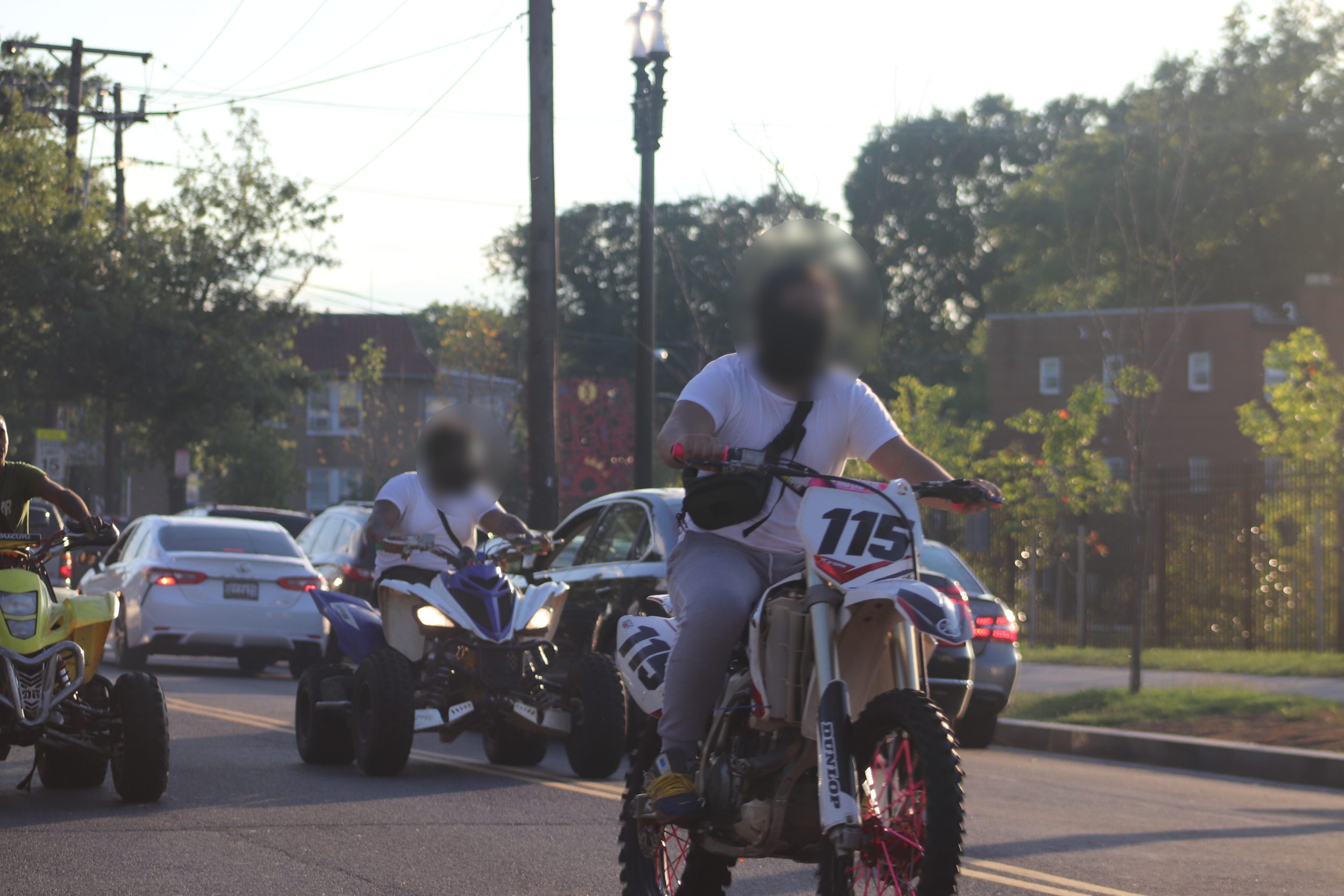 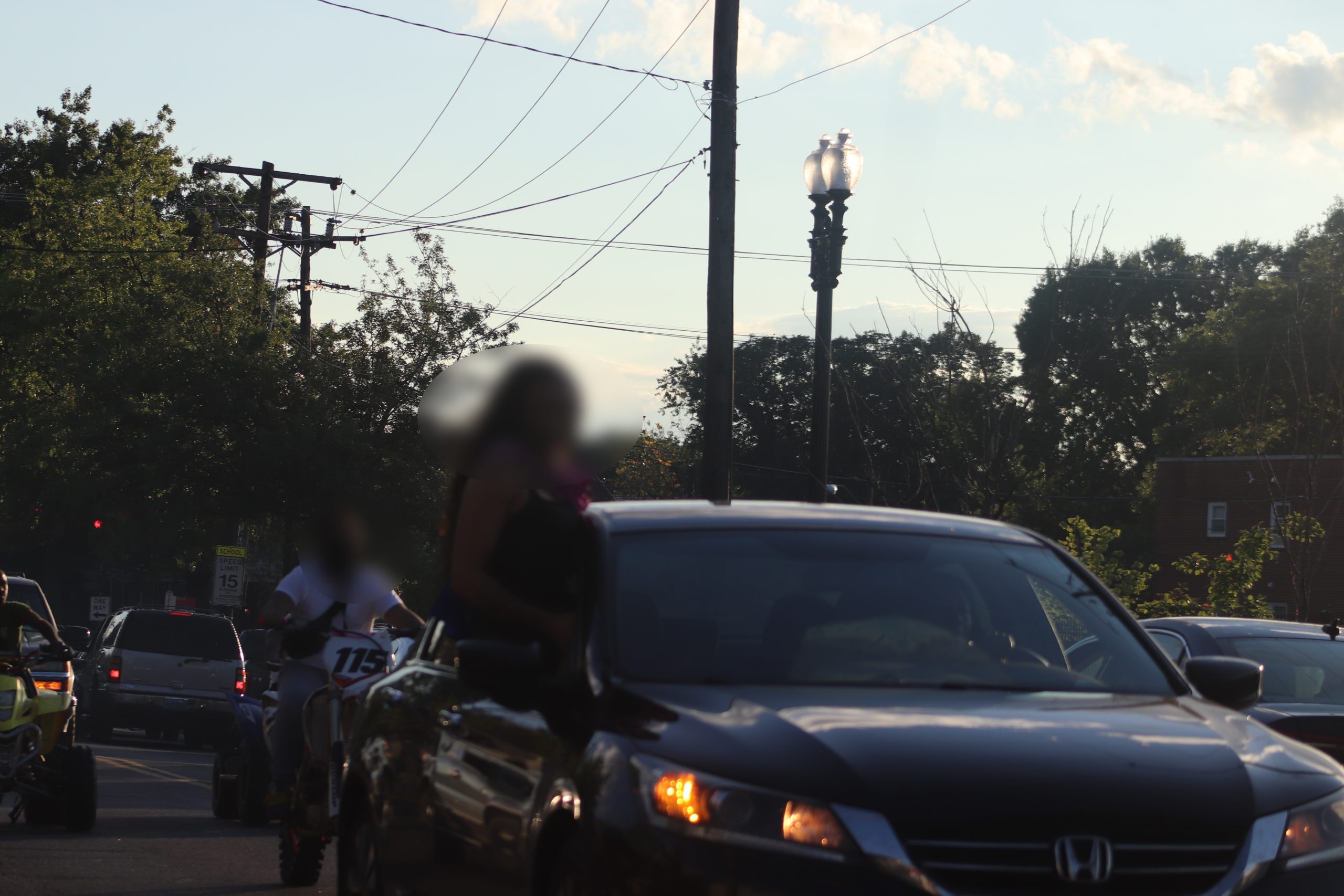 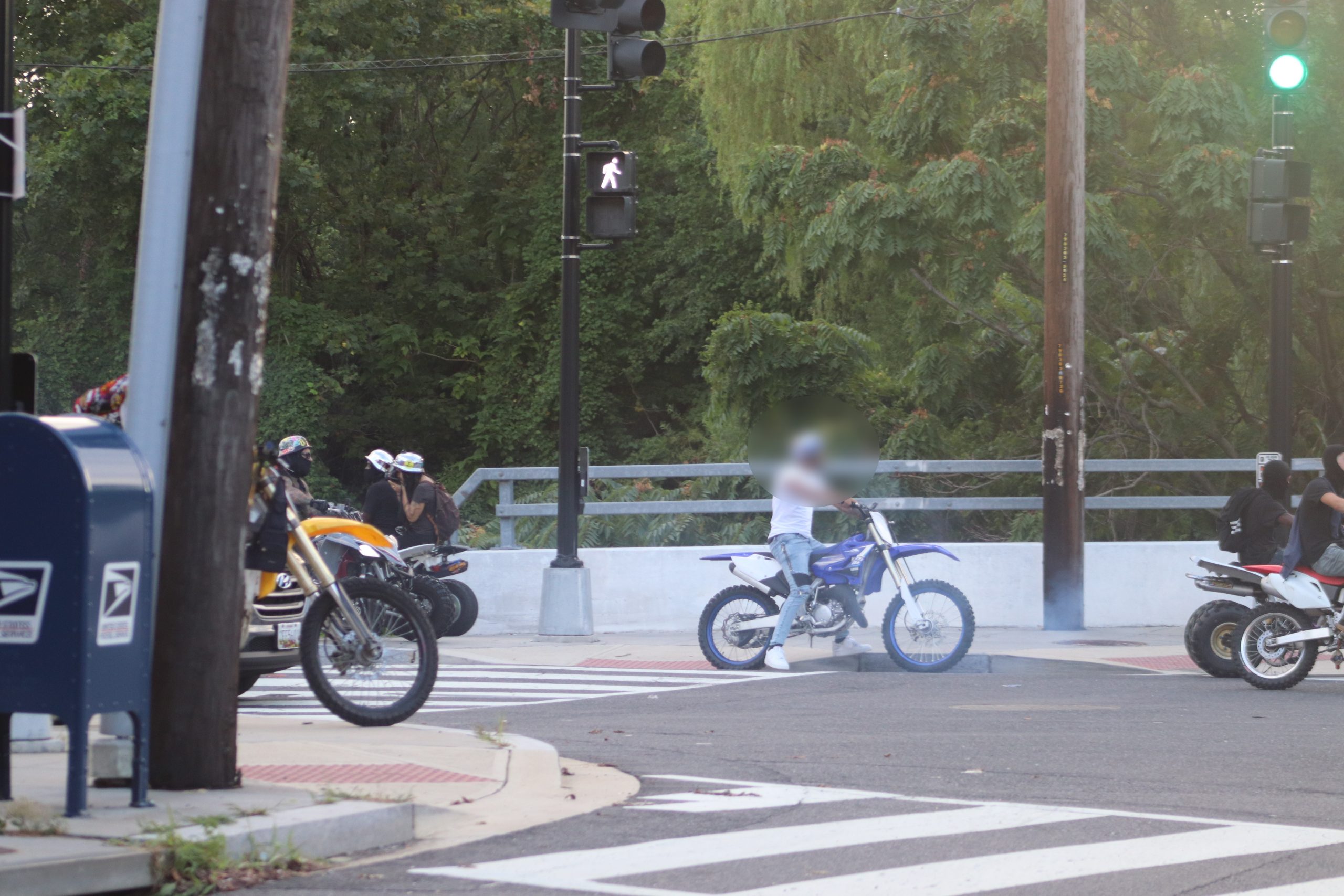 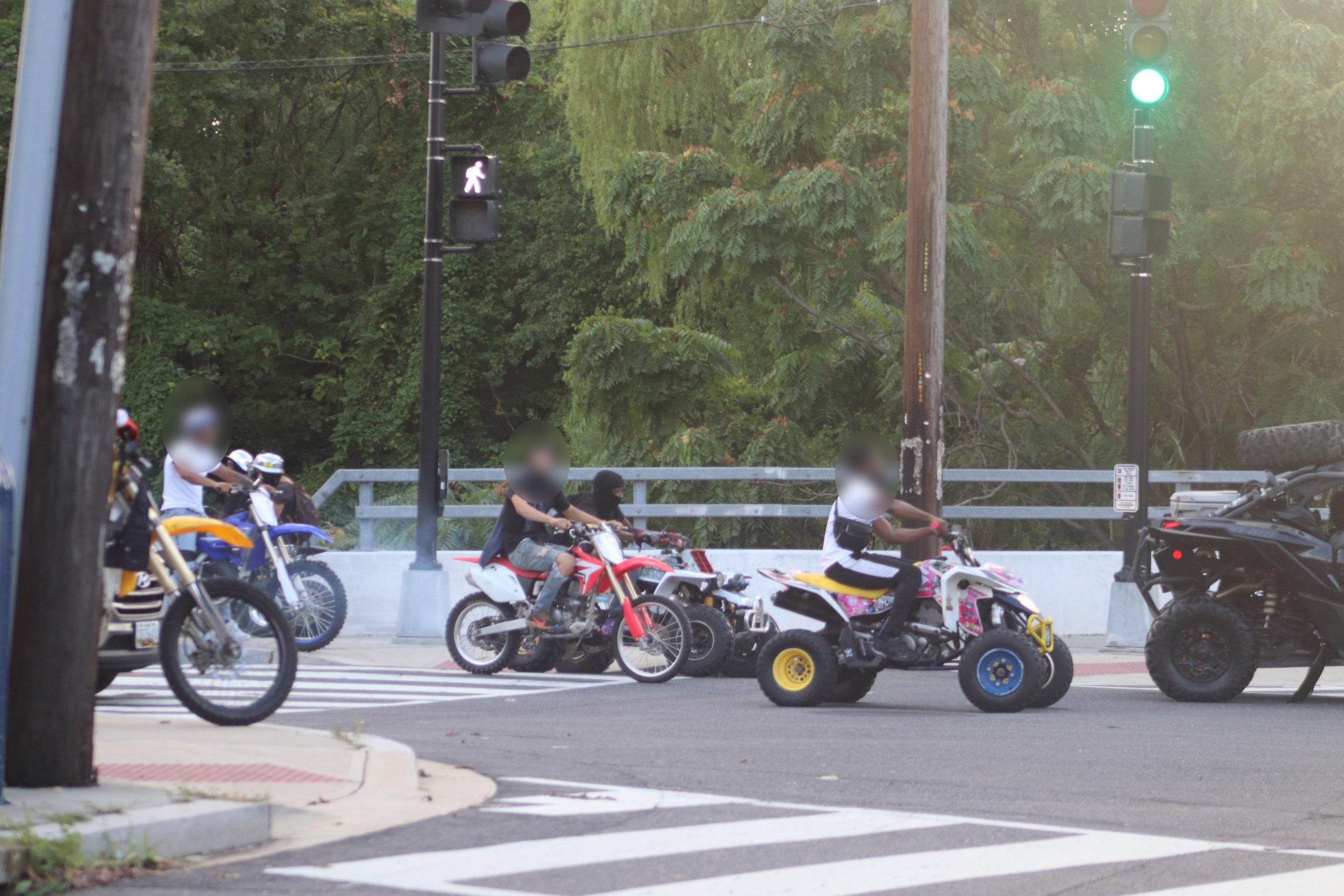 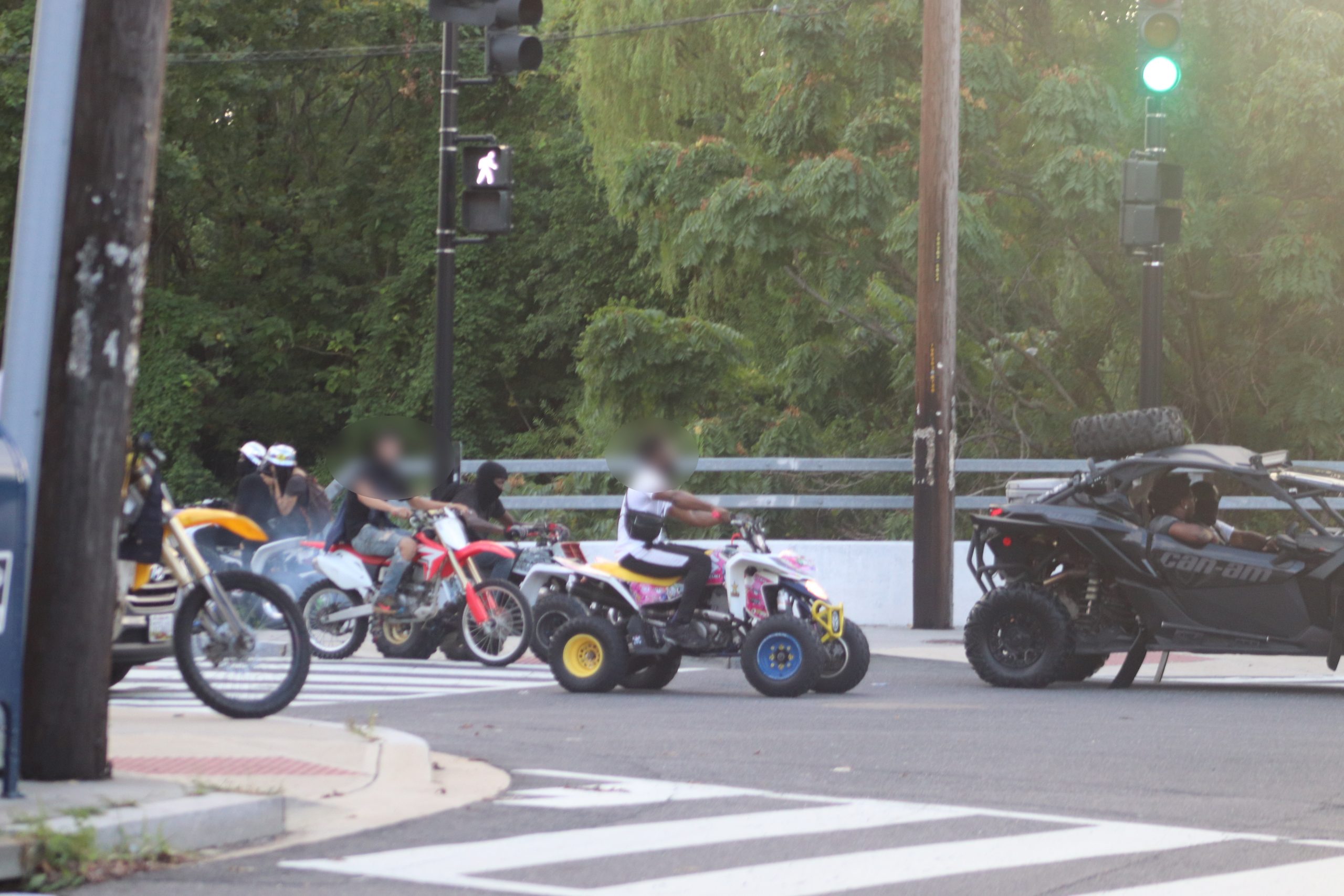 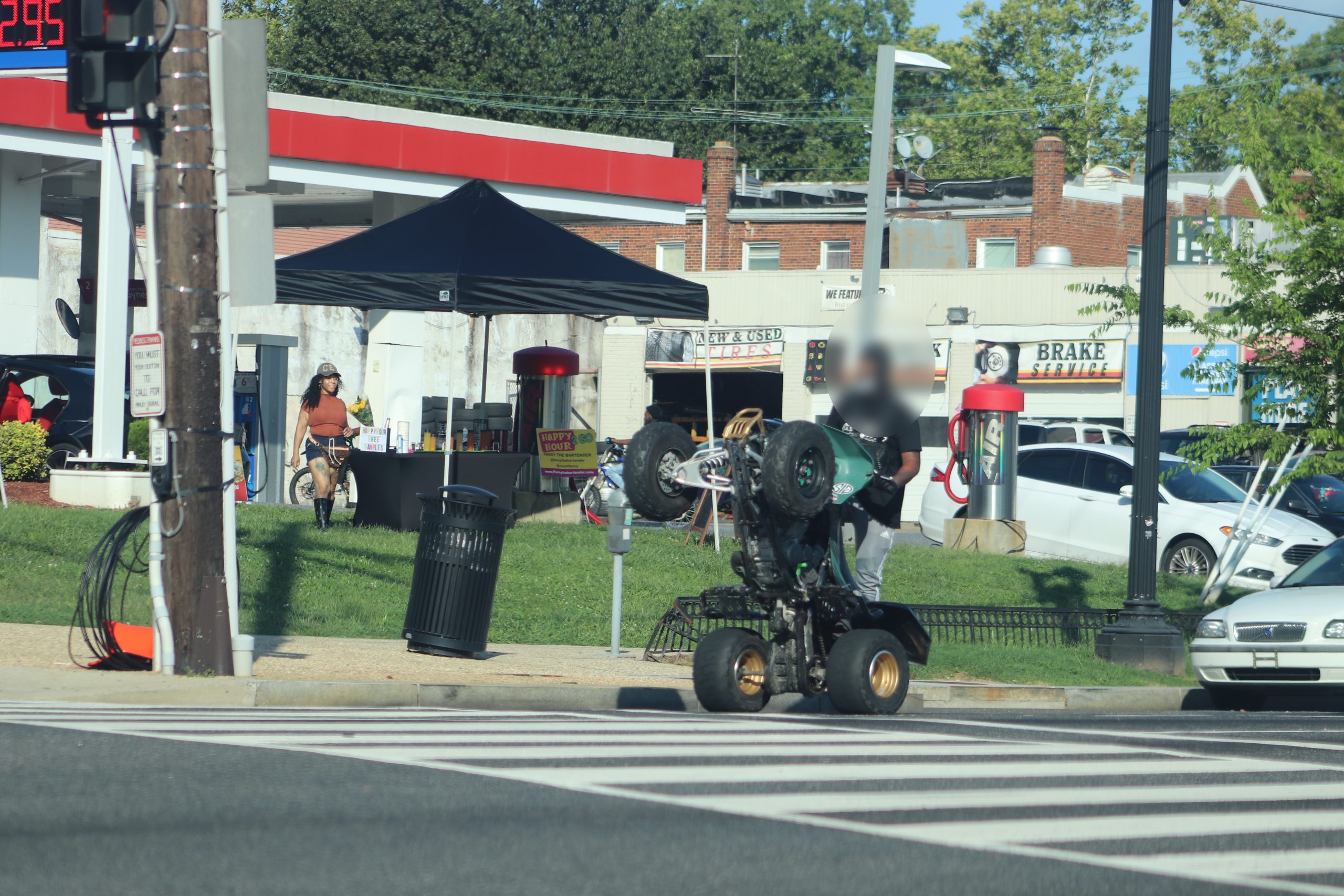 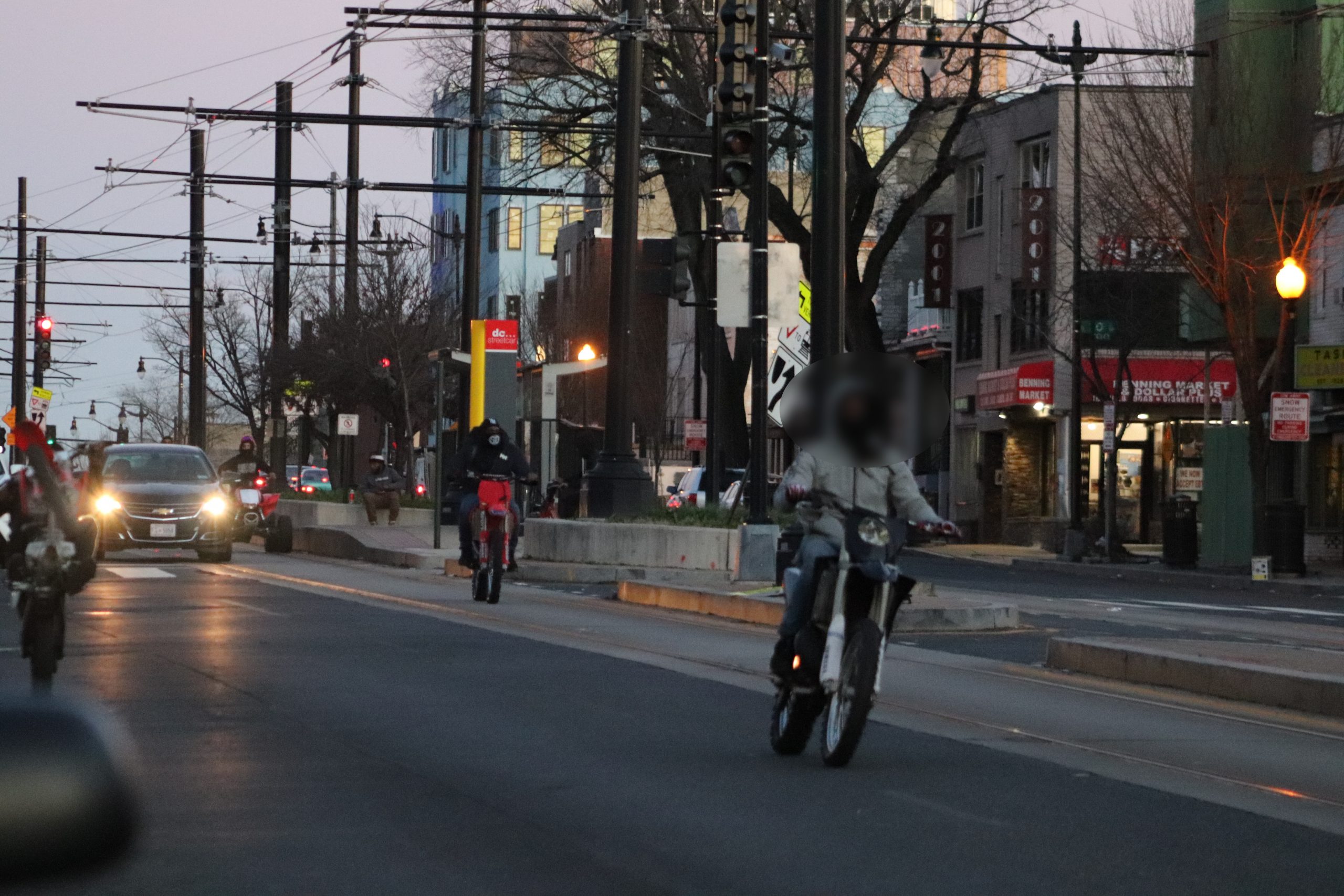 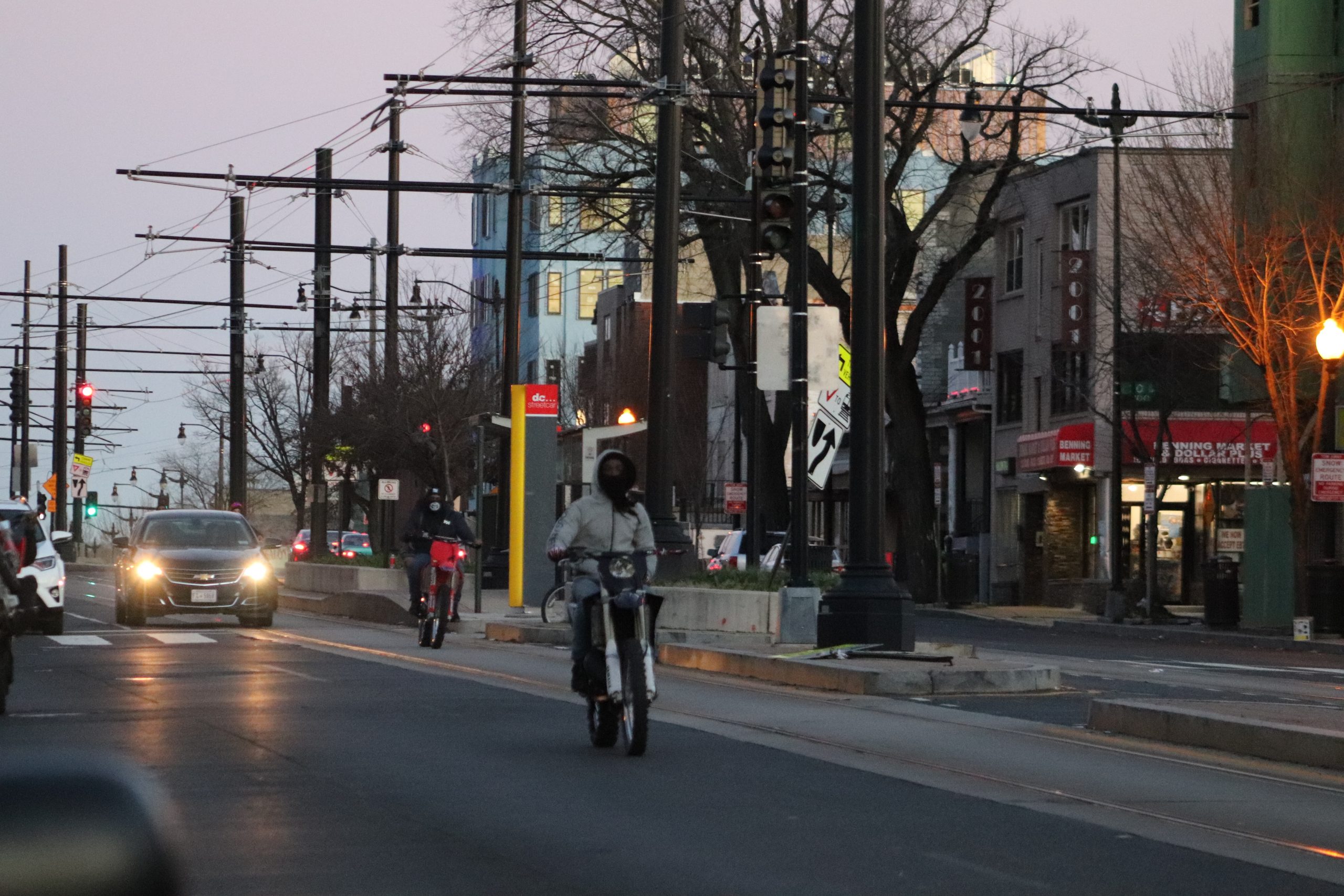 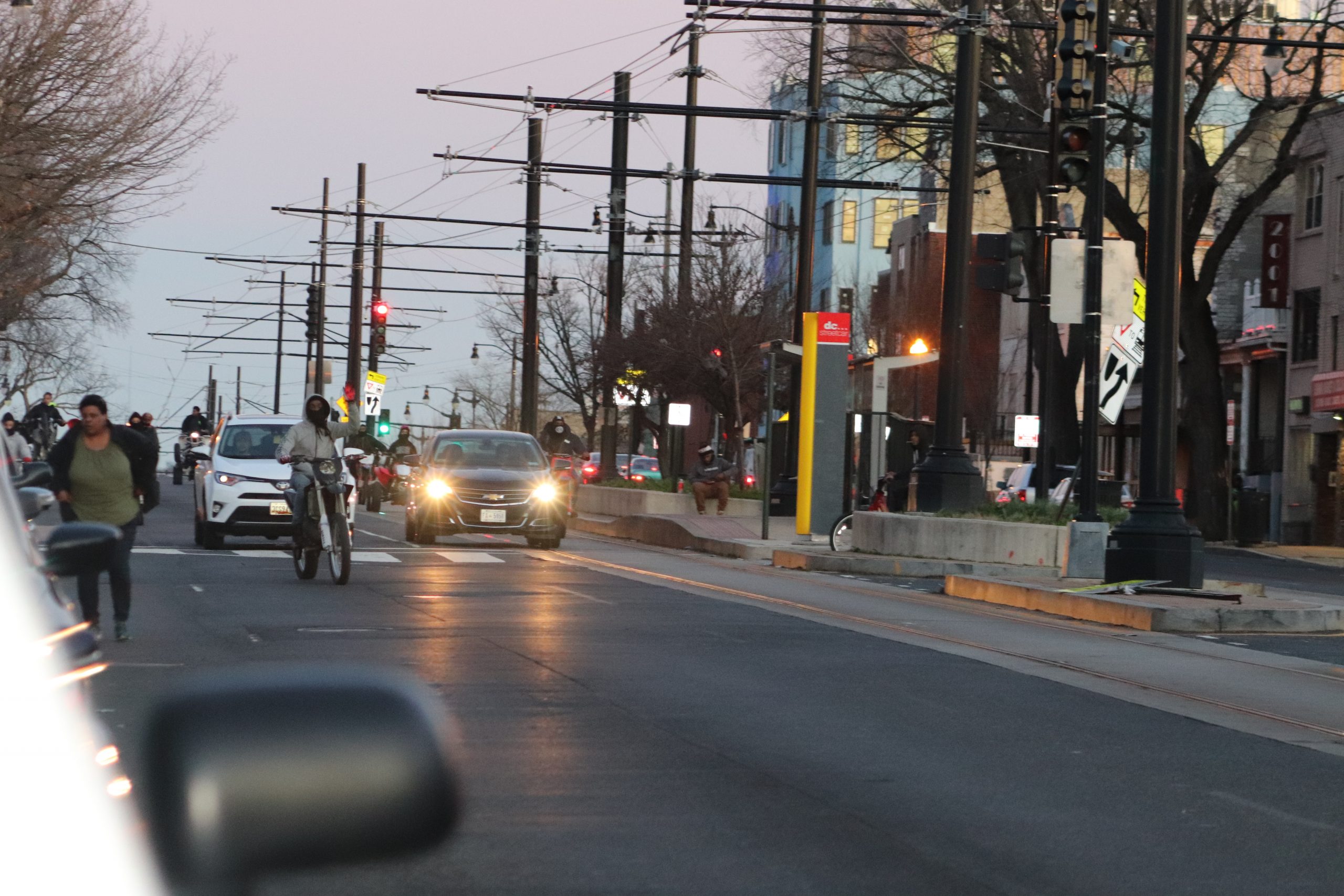