At 4:51 PM on November 30, 2020 the incomparable activist crew known as KTown for All tweeted out an announcement stating that the City was shutting down the Union Station COVID test site on December 1, 2020 because of a film shoot:

In the middle of a horrible and terrifying COVID spike, LA just cancelled all of its Dec 1 appointments at Union Station (one of the only transit-accessible facilities) with less than 24hrs notice because of A FILM SHOOT!! @MayorOfLA @metrolosangeles @lapublichealth WTF???!!???

As you can imagine, Twitter was incensed, and rightly so. Deadline covered the story almost immediately. The Los Angeles Times published a story at 11:05 PM. It took the Mayor of Los Angeles 66 minutes after the Times published to announce, by Tweet at eleven minutes after midnight, that the test site would remain open. KTown for All knows its way around the media, and soon both the New York Times and the Washington Post had covered the story, the Times attributing the story to Ktown for All and including a quote from organizer Devon Manney.

It’s not yet clear what happened, but the official story has coalesced, and it’s that the company running the test site decided unilaterally to close it down for the film shoot. Whether this claim is true or not is not yet known. However, I did manage to obtain a copy of the actual permit itself.1 This despite the fact that FilmLA has not yet posted it on its website along with the others from December 1, 2020.2 There are also images of the permit at the end of this post.

This is the first one of these documents I’ve looked at, so I’m sure I’m missing a lot of information. But nevertheless it shows that the production company paid $14,449 for the use of the Station, some of which went to pay for monitors from Rec and Parks and the Fire Department. Only two City Departments appear to have approved the shoot itself: LAPD and LAFD. The LAPD staffer who approved it is Vince Aguirre and the LAFD Film Office contact was Jabari Jumaane.3

One of the many unanswered questions about this incident has to do with the extent of CD14 Councilmember Kevin De Leon’s involvement. I am pretty sure that Council Offices are informed about all film permit applications in their districts and are probably able to put the nix on them if they want to.4 I have more requests in, of course, but they’re certainly going to take forever to turn up anything.

The only information on the permit is a note at the bottom of page 3 stating that the location is in fact in CD14. I can imagine that stacks of these things go through every Council Office every week, and there’s nothing in this one that really stands out. It looks like a routine approval and I can’t see any reason why anyone on De Leon’s staff might think to flag it. It’s also plausible that Curative, the testing company, unilaterally decided to close the site for the day.

It’s going to take months or years to learn what happened and whose fault it was, but to me that’s less important than the fact that even after more than eight months of pandemic in Los Angeles the City’s response is still incredibly chaotic. It feels like no one’s in charge, and episodes like this one don’t sooth that anxiety one bit. 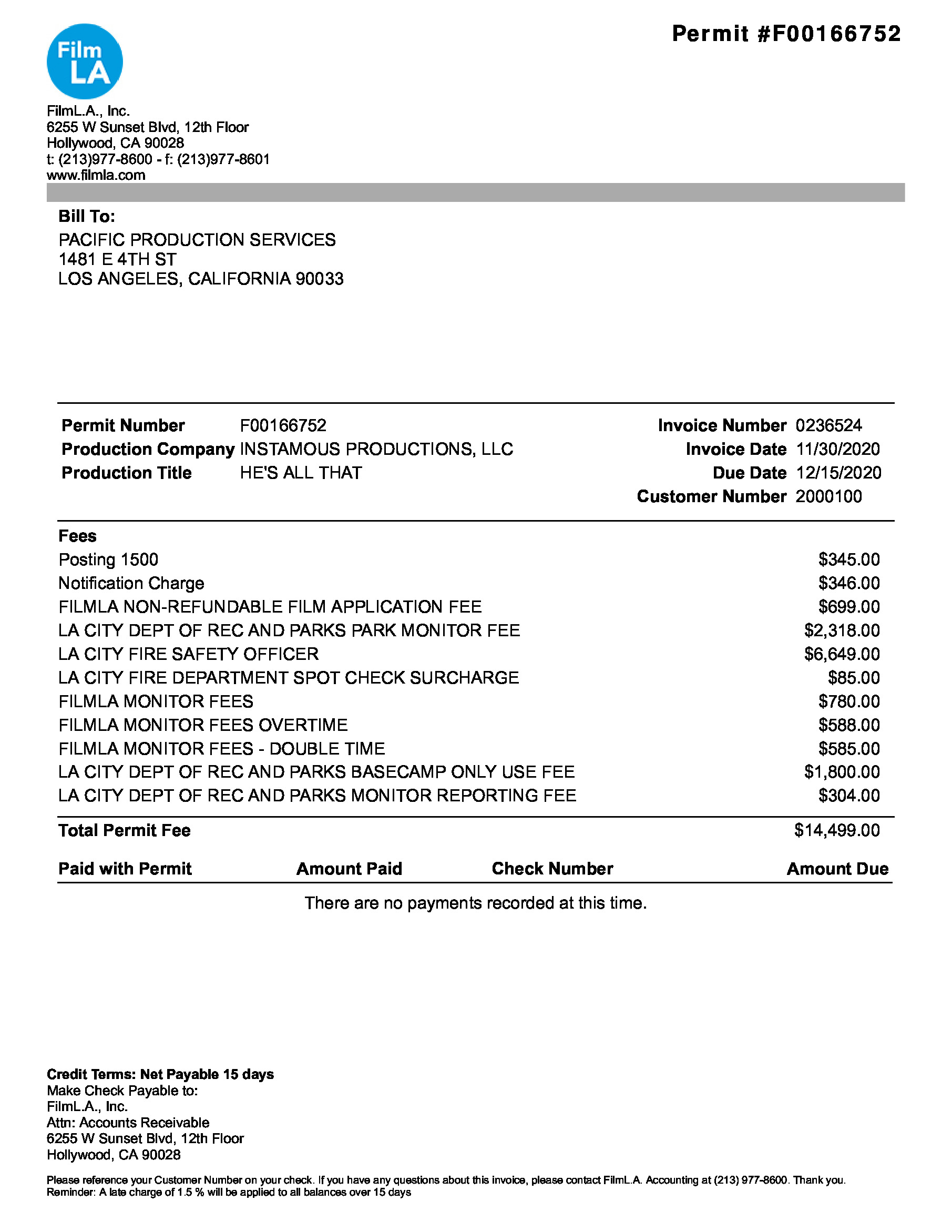 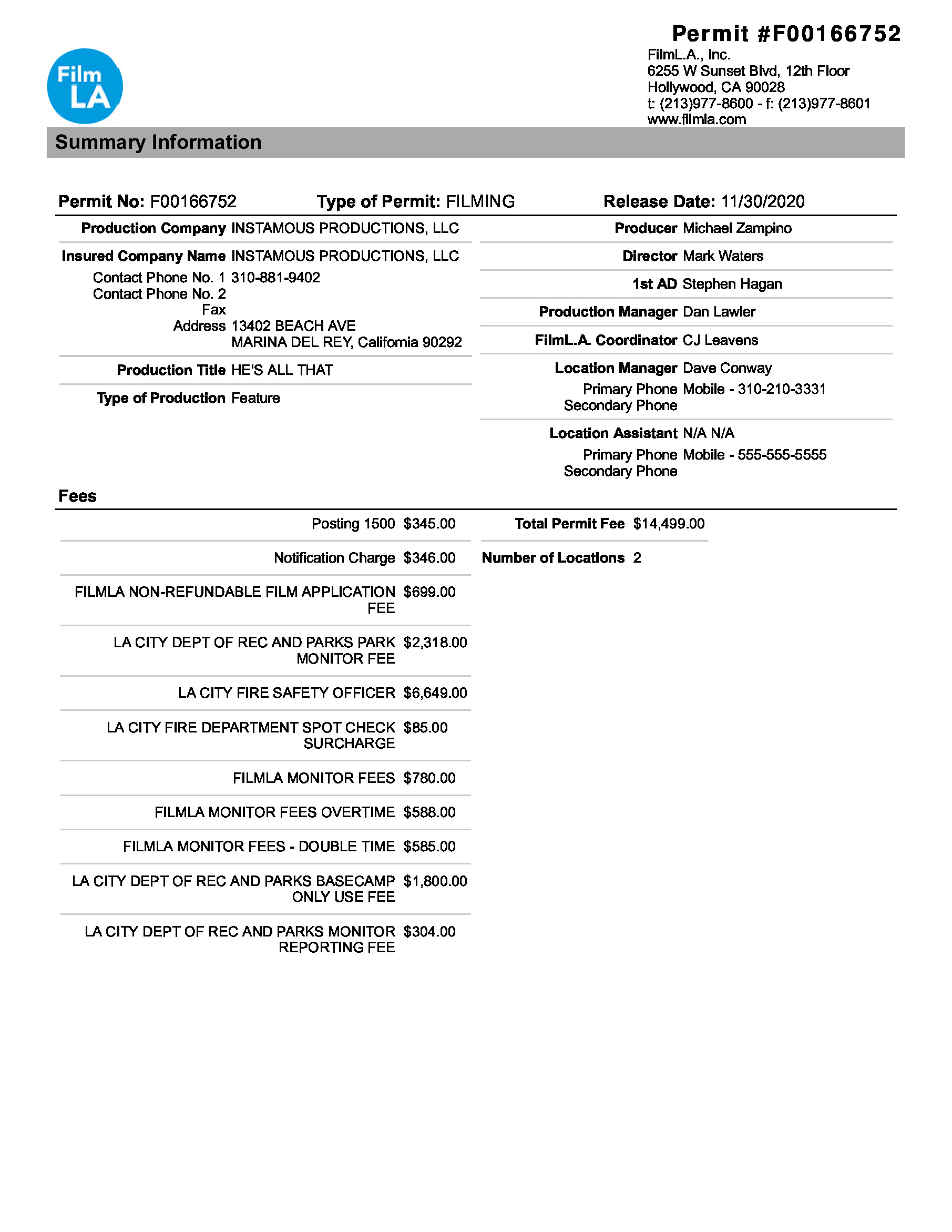 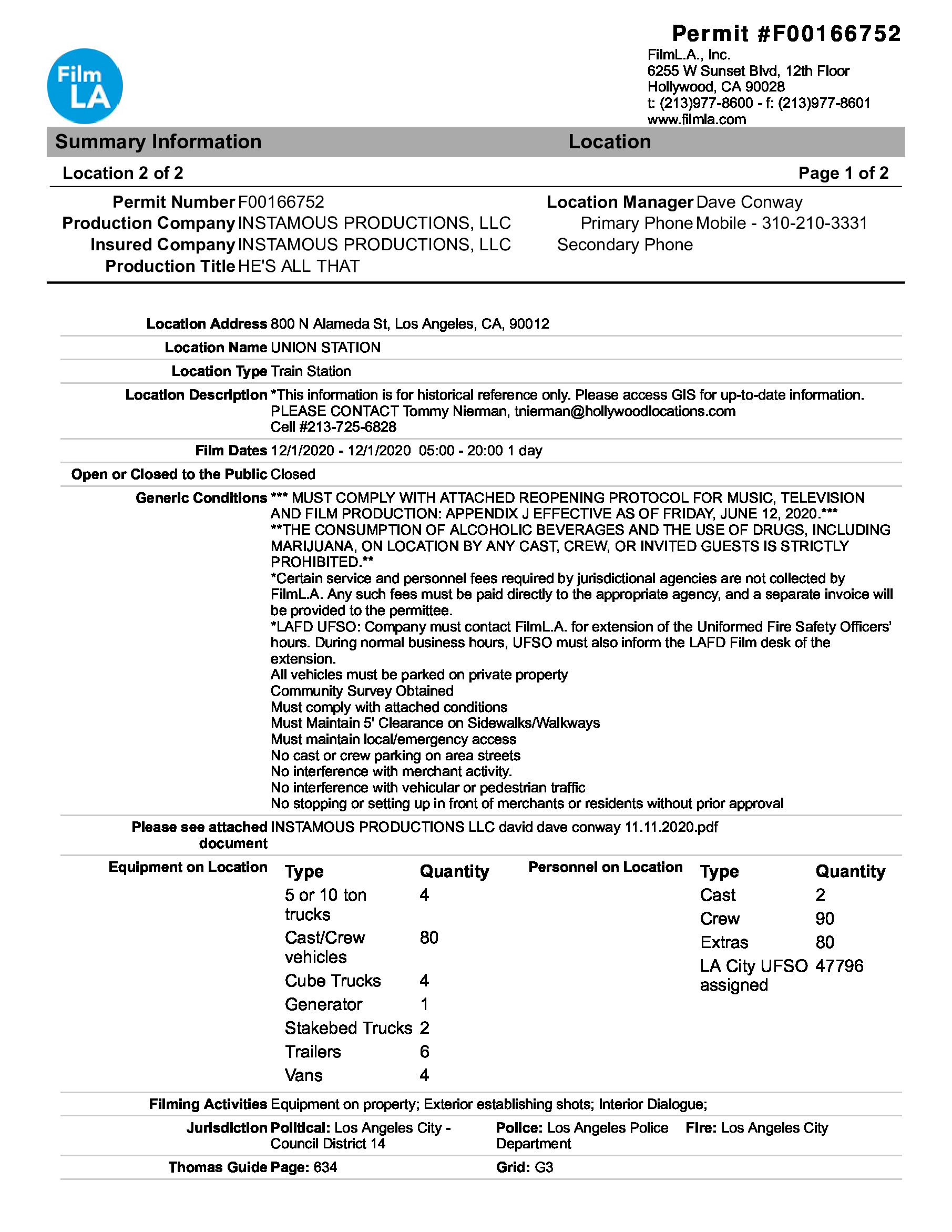 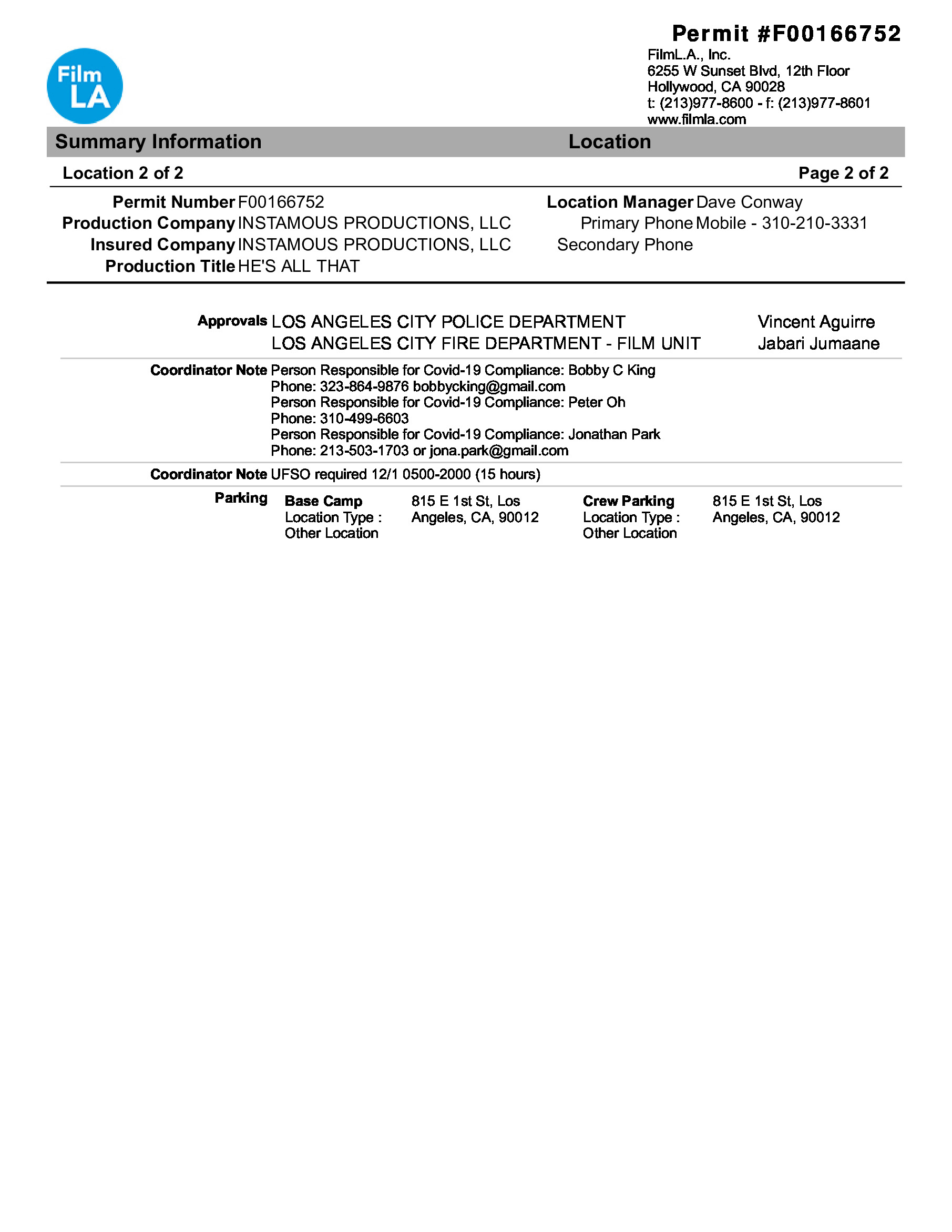